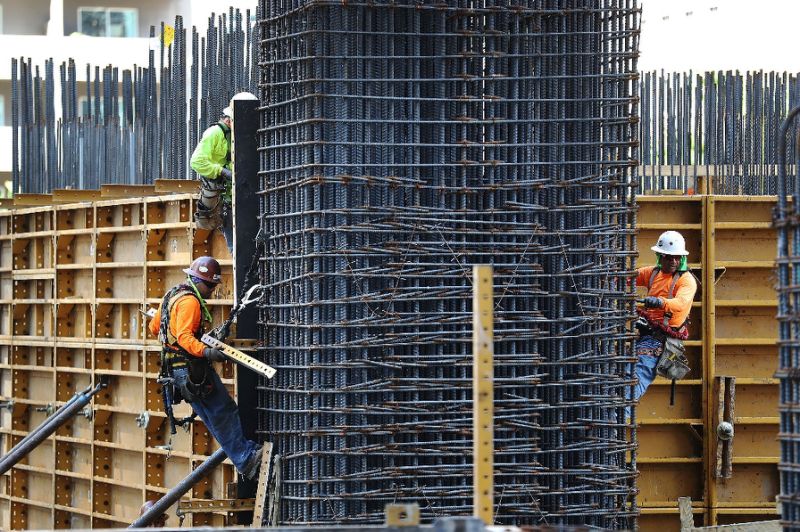 US data showed job creation ground to a virtual halt in February, just the latest warning of a lean growth ahead, after the ECB slashed its growth and inflation forecasts and China unveiled a growth target that would be its slowest in three decades.

US employers added just 20,000 net new positions in February, collapsing from a blockbuster gain of 311,000 in January and far below the 173,000 economists had projected, according to a US Labor Department report. CMC Markets analyst Michael Hewson said the paltry headline jobs number was offset by higher wages and a drop in unemployment to 3.8 percent from 4.0 percent.

But Hewson added “the recent rally in global equity markets appears to have run out of steam as investors start to take profits over concerns that the macroeconomic backdrop is much weaker than was thought.”

“The stock market selloff has continued apace today, with a sharp drop in Chinese exports leading to further weakness across the board,” said IG analyst Joshua Mahony.

London’s FTSE 100 index closed down 0.7 percent, while Frankfurt fell 0.5 percent and Paris shed 0.7 percent, extending Thursday’s ECB-fueled losses. The euro managed to rebounded slightly after hitting a near two-year low after the ECB news on Thursday

The ECB said eurozone interest rates would be stuck around historic lows until the year’s end at best, with central bank chief Mario Draghi warning the region was “coming out of, and maybe we still are in a period of continued weakness and pervasive uncertainty.”

British Prime Minister Theresa May will try to get her divorce deal from the European Union over the line in the vote on Tuesday, just two and half weeks before the UK is set to exit the European Union. The pound fell against both the euro and the dollar.