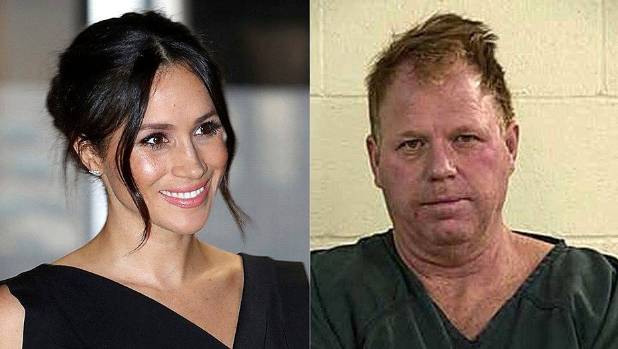 With little more than two weeks before the wedding, actress Meghan Markle’s brother is appealing to Prince Harry to call it off.

In a handwritten letter, her estranged half-brother Thomas Markle Jr. tells the prince that marrying his sister would be the “biggest mistake in royal wedding history”.

“Meghan’s attempt to act the part of a princess like a below C average Hollywood actress is getting old,” he added.

He also called his sister a “jaded, shallow, conceited woman” and criticized her for not inviting her family to the royal wedding on May 19.

“Her own father didn’t get an invite, who should be walking down the aisle,” said Thomas.

He added that it was his father who helped to pay off the American actress’ old debt, and that he will never recover financially nor emotionally.

Last December, Prince Harry made headlines when he said the Royals are the family that his fiancée “never had”.

His comments about Meghan Markle’s estranged family, made during a BBC Radio 4 interview, sparked a backlash from her half-sister.

Read more: Line of succession to the British throne

Samantha Markle posted several tweets in response, saying that “no one was estranged, she was just too busy”.