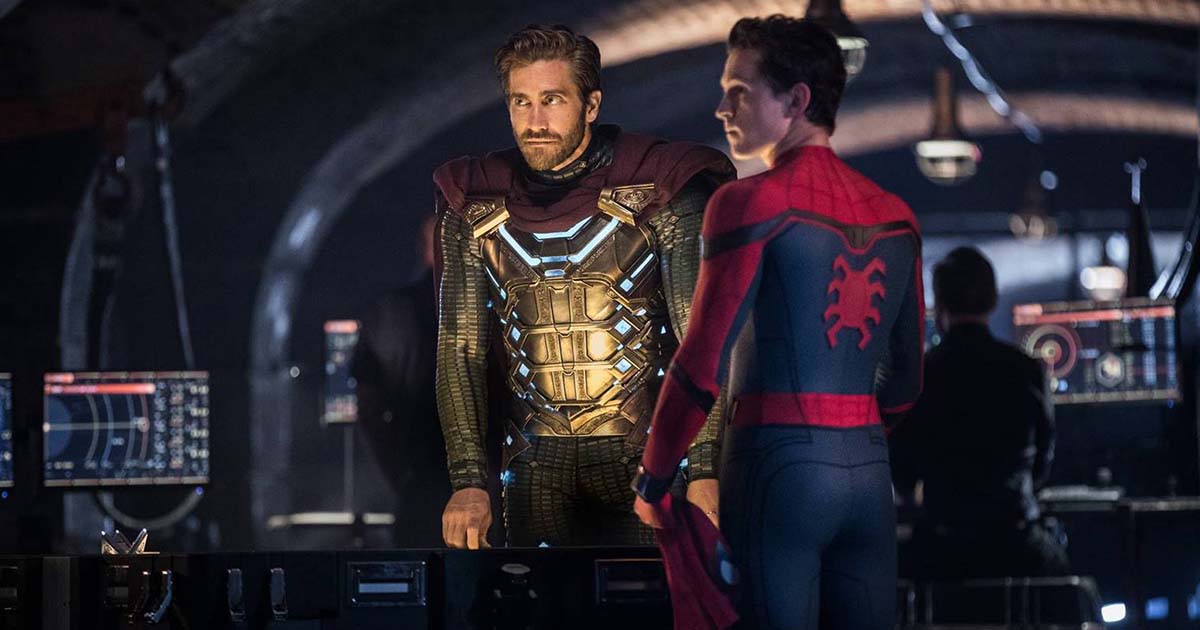 Marvel’s superhero films could lose their most famous character after Sony confirmed Tuesday that talks over its deal to share Spider-Man with the Disney-owned studio have broken down.

The Marvel movies have together grossed $22 billion at the global box office, and British actor Tom Holland’s Spider-Man has become an increasingly central figure in the most lucrative franchise in film history.

But while the teen web-slinger has for decades been the crown jewel of the Marvel comic book empire on which the films are based, Sony owns the character’s movie rights.

He only began appearing in Disney-owned Marvel’s “cinematic universe” after the Hollywood giants stuck an almost-unprecedented, and still highly secretive, 2015 deal to co-produce and split profits across the films. A key aspect of that partnership has now broken down.

Sony confirmed that Marvel Studios boss Kevin Feige widely credited with the phenomenal boom in comic book movies of the past decade will no longer produce Spider-Man films, with a spokesman adding the studio was “disappointed.”

“We hope this might change in the future, but understand that the many new responsibilities that Disney has given him… do not allow time for him to work on IP (intellectual property) they do not own,” the Sony spokesman said in a statement sent to AFP.

The separation makes it “almost certain” that the character Spider-Man will be absent from crossover appearances in future Marvel films, according to Hollywood Reporter journalist Graeme McMillan.

According to Deadline, which broke the news, Disney had wanted to significantly increase its financial stake in new Spider-Man movies, while Sony refused to alter existing terms.

Sony said the reports “mischaracterized recent discussions,” but thanked Feige for “the path he has helped put us on, which we will continue.” In financial terms, Spider-Man is one of the most successful superheroes in movie history.

Holland’s iteration of Spider-Man has delivered box office gold he has appeared in a total of five Marvel Studios and Sony films since the collaboration deal, which collectively grossed almost $8 billion worldwide. These included Marvel’s “Avengers: Endgame,” the highest-grossing movie of all time.

At Comic-Con last month, Marvel Studios set out a timeline of films and television shows scheduled for the next two years including new outings for popular characters Thor, Black Widow, Doctor Strange and Loki but none featuring Spider-Man.

Feige is also expected to be busy overseeing new Marvel franchises acquired by Disney in its purchase of 21st Century Fox, which include the popular “X-Men”.

Previous articleIs olive oil a good moisturizer for your face?
Next articleKeanu Reeves to return as Neo in Matrix 4

17 September 2021
Previous articleIs olive oil a good moisturizer for your face?
Next articleKeanu Reeves to return as Neo in Matrix 4

The spoiler free review of Marvel’s Spider-Man: Far from home