Marvel Superheroes coming back with a bang! Several Super-Series planned 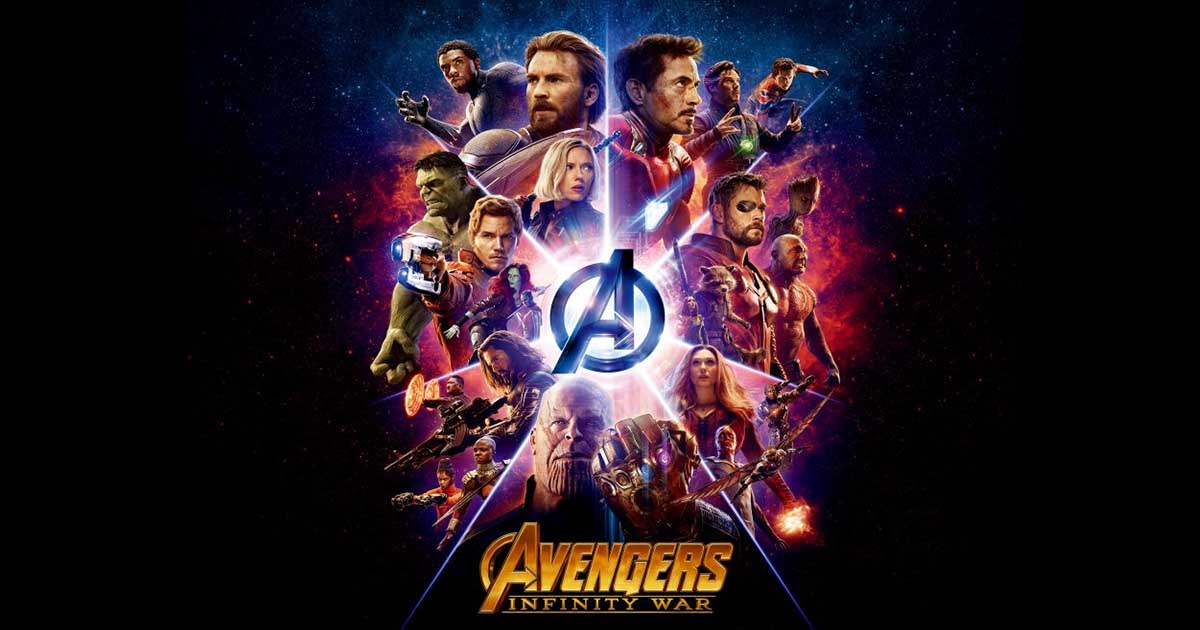 Kevin Feige, Chief Creative Officer of Marvel Studios will be sharing the details on the plans of MCU at the CCXP19 in Sao Paulo, Brazil.

With the end of Avenger with ‘Avengers: Endgame’ earlier this year, the fans expect unusual superheroes stories in the next phase of Marvel superheroes. MCU is looking forward to introducing new superhero characters to replace the superheroes in the Endgame.

Is today's Marvel debate everyone is talking about really about cinematic quality? =>https://t.co/k2NpadwqEH#WednesdayWisdom pic.twitter.com/QeYbMpI5JN

Fans were given a sneak peek into the next Phase 4 movies like the upcoming ‘Black Widow’ and Thor: Love and Thunder at the 2019 San Diego Comic-Con and D23 Expo. ‘Black Widow’ is slated to release next year while Kevin is anticipated to share the details of the movie at CCXP 2019. However, another movie, Black Panther, from Phase 5, will be hitting the cinema screen on May 5, 2022.

Thor is the only character that has sustained itself in the Marvel Cinematic Universe. Chris Hemsworth will be commencing a journey with Natalie Portman in Thor: Love and Thunder. Uncertainty looms over other superheroes’ character.

Last month, a 12-minute documentary was released that provided an insight into the upcoming films of Marvel Studios. The documentary titled Marvel Studios: Expanding the Universe, exclusively available on the streaming service Disney + gives an exciting look into the future of Marvel’s Studios’ future venture including Black Widow and The Eternals.

The documentary shows never-before-seen footage besides this year’s San Diego Comic-Con and D23 panels. With the Infinity Saga coming to an end, Kevin Feige also informed the viewer how Disney+ will grow and expands the MCU.

The documentary also presented the concept of the art of Falcon and Winter Soldier’s transformed looks. Kevin asserted that the series will delve into both their past and as well as present post-Endgame era. Daniel Bruhl is also making a comeback as Baron Zemo who was last seen in Captain America: Civil War and Emily Vancamp as Sharon Carter.

A new character, John Walker, will be making an entry in the MCU through series. It is claimed that the series will be an enthralling experience for Marvel fans who haven’t seen this kind of series ever before.

The spoiler free review of Marvel’s Spider-Man: Far from home