Maryam Nawaz remains adamant to hold a public rally in Mandi Bahauddin, while the district authorities are urging PLM-N to consider another venue on grounds of certain security reasons. PML-N has rejected all other venues, and insists on holding the rally on the chosen ground as per the announced schedule. 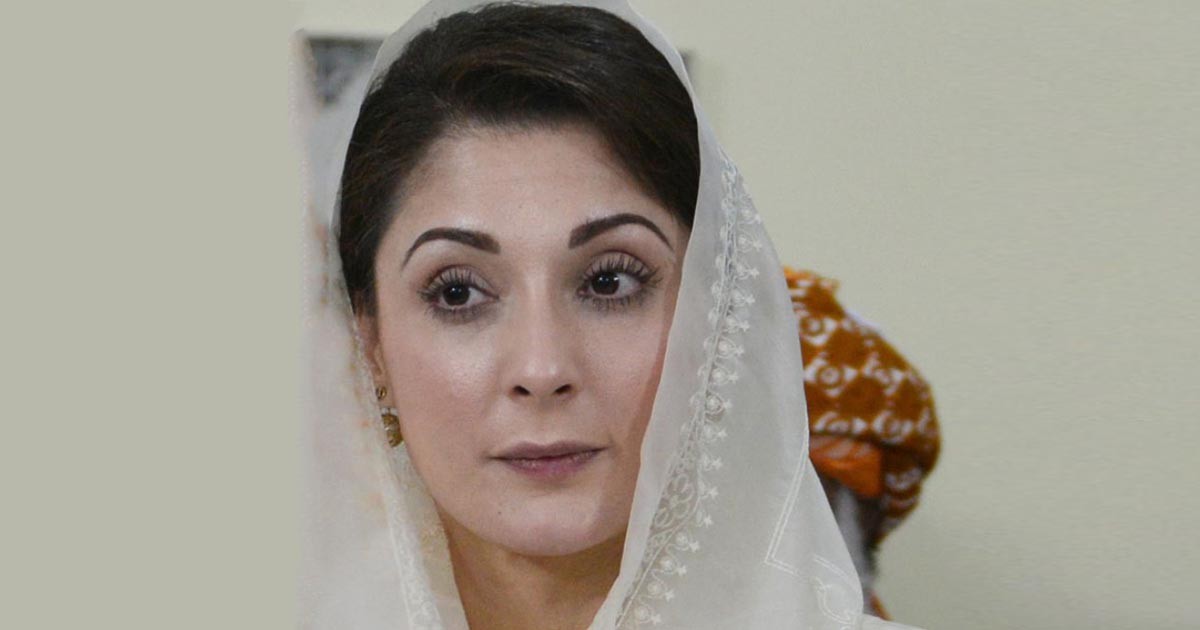 Pakistan Muslim League-Nawaz (PML-N) Vice President Maryam Nawaz Sharif has been barred from holding a public rally by the authorities of Mandi Bahauddin, where she was expected to address the public on Sunday. The authorities have denied permission however, Maryam remains adamant to address the rally as scheduled.

Sources reveal that the permission was denied due to security reasons, and the PML-N leadership was urged to choose another venue for the public address. Media reports indicate that the PML-N has decided to proceed with the rally “no matter what”. Maryam Nawaz’s husband, Captain Safdar, visited Mandi Bahauddin to survey the site and the district.

While conducting his survey of the district, Captain Safdar said, “We will hold the rally even if we don’t get permission.” Safdar added, “Maryam will begin her anti-government protests from Mandi Bahauddin. The rally on 7th July is targeted against the leaders who are responsible for this inflation tsunami.”

Maryam Nawaz Sharif had conveyed plans of initiating a mass campaign to rally the public against the economic policies and heightening inflation caused by the Pakistan Tehreek-e-Insaf-led government.

Addressing the press, Captain Safdar said, “Niazi (Imran) government’s time has run out.” Tweeting for her official Twitter handle, Maryam Nawaz reinstated that she will be travelling to Mandi Bahauddin on Sunday.

She said, “They are all afraid of Maryam, but what this fake government is really scared of are the scores of people and their power standing behind Nawaz Sharif. Maryam Nawaz will certainly travel to Mandi Bahauddin on Sunday.”

The police authorities of Mandi Bahauddin arrested six PML-N workers for preparing the cinema ground, adjacent to the DHQ Hospital, for a rally to be addressed by the PML-N Vice President Maryam Nawaz on Sunday.

The PML-N workers and leaders from Mandi Bahauddin had made announcements about Maryam’s rally at the Cinema Ground; however, the police and district authorities denied permission to hold the rally at the chosen venue. They urged PML-N to consider another venue, the Sports Stadium at Rasul Road, which was deemed more suitable for the gathering.

The PML-N leadership insisted that the rally will be held at a venue of their choosing, and without obtaining permission from the relevant authorities, they began setting up hundreds of chairs and other arrangements. The venue was soon raided by the police, who confiscated all the chairs and equipment and arrested at least six PML-N workers.

Deputy Commissioner Mehtab Wasim explained that the district authorities have denied permission for a public gathering because of security threats. PML-N senators and politicians have reiterated Maryam’s stance that the rally will be held as per the announced schedule, which is 6 pm on Sunday.

Earlier in June, Maryam Nawaz Sharif had conveyed plans of initiating a mass campaign to rally the public against the economic policies and heightening inflation caused by the Pakistan Tehreek-e-Insaf-led government.

On 20th June, Maryam had informed the press in Lahore that former Prime Minister Nawaz Sharif has given her the responsibility of rallying up the masses. She stressed that this contact drive is not being launched for Nawaz Sharif, who is languishing in Kot Lakhpat jail after being booked in corruption, but rather, to uplift the miseries and grievances of the people.

PIA plane crash: How to cope with a national tragedy