Massive uproar as SC hints at banning YouTube in Pakistan

The court expressed ire on the unregulated content on social media. They particularly pointed out the repugnant remarks on the judiciary and armed forces circulating on social media. 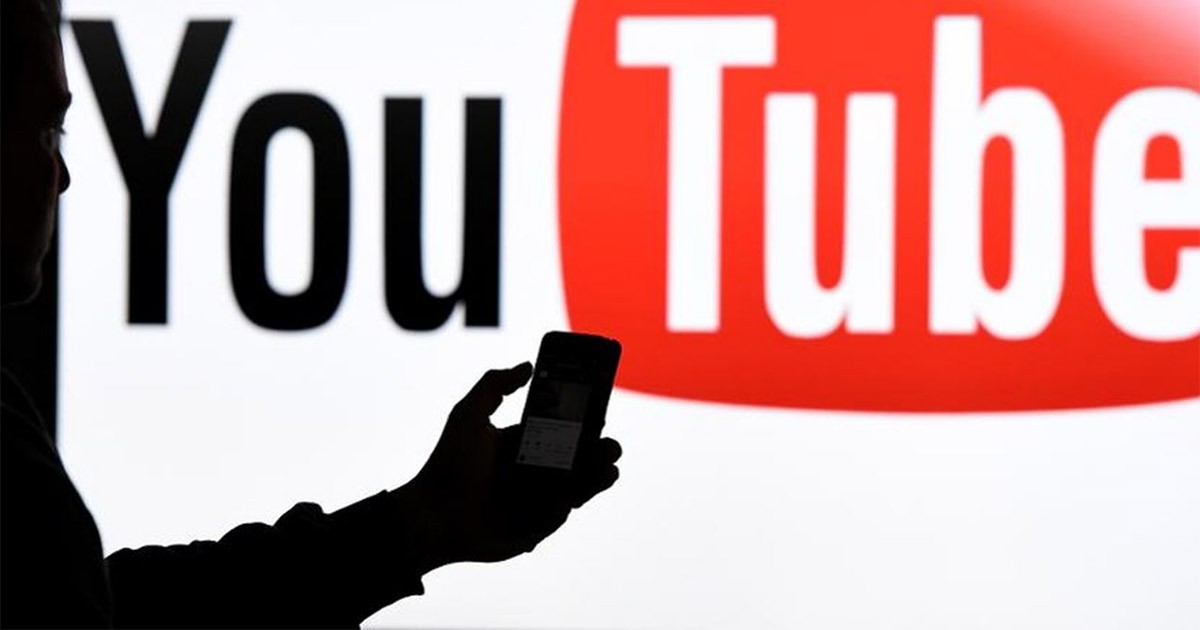 Supreme Court of Pakistan has hinted at banning YouTube in the country while hearing the case of a man Shaukat Ali involved in sectarian crime.

Justice Qazi Muhammad Amin and Justice Mushir Alam heard the case. The court expressed ire on the unregulated content on social media. They particularly pointed out the repugnant remarks on the judiciary and armed forces that circulate on social media.

In his remarks, Justice Amin said that they do not have any objection to the freedom of expression. He went on to say that people have a right to question their judgment and performance because they are being paid from their taxes. But he asserted that the constitution of Pakistan gives them the right to their privacy.

The honourable Supreme Court of Pakistan should consider what Senator Aitezaz Ahsan had said about the YouTube ban in Pakistan in 2012: “Banning YouTube for a few objectionable videos is akin to burning an entire library because of a few books there one doesn’t like”. #YouTubeban— Usama Khilji (@UsamaKhilji) July 22, 2020

Judges expressed disillusionment on the extreme scrutiny of the family of the member of judiciary on social media. He quoted the decision announced yesterday that was heavily debated on social media. The upset Judge Amin asked the Pakistan Telecommunication Authority and Federal Investigative Agency if they took notice of the incidents on social media that mocks and disdain the judiciary.

Justice Amin said that they are exuding patience but the disdain for judiciary should stop now. The PTA in its response said that they cannot remove the content from YouTube but can only report it.

Meanwhile, Justice Mushir Alam noted that YouTube is banned in several countries. Adding social media is regulated through local laws in several countries. He asked if people in the United States or European countries can dare to post inciting comments against the state institutions. Justice Amin remarked that lately social media is being used to provoke people against the government, judiciary, and the armed forces.

It is pertinent to note that SC has become highly sensitised towards the cases of contempt of court including verbal assault and insult of judges.

Earlier this month, SC formally indicted a Rawalpindi-based cleric Mirza Iftikharuddin with contempt of court charges for passing derogatory remarks against the judiciary in a viral video. The court rejected his unconditional apology. Iftikharuddin had passed objectionable comments on the judiciary and Justice Qazi Faez Isa in a private meeting.

The uproar over SC remarks

The current remarks of SC judges to ban the platform of YouTube in Pakistan has aroused intense reaction from the people on social media. It triggered anxiety and worry among the people. The social media users protested against the possible ban on YouTube as hinted by the Supreme Court.

Since YouTube is a biggest source of self-employment in Pakistan- a cross-section of Twitter users argued that the ban on the social media application will be an injustice to people in Pakistan, who are earning their incomes from the platform of YouTube. This include young vloggers, several cricketing and celebrities from entertainment industry. Also, various prominent journalists and anchorperson have developed their online streaming channels on YouTube. Hence the ban will strip them off from their legitimate earning. Also, it will reverse the progress made in the expansion of the digital sector in the past few years.

Social media users are expressing their reviews on Twitter under #YouTubeban. Pakistani netizens are already protesting the decision of the authorities to ban PUBG and Tik Tok in Pakistan. Now, the reports of a possible ban on YouTube has aggravated their  concerns. They asked if the ban on YouTube will guarantee the honor of the judiciary in the future. Observers disagree with the idea of a ban on YouTube to protect the integrity and honor of the Supreme Court.

YouTube was blocked in Pakistan in 2012 after the posting of an inflammatory video, Innocence of Muslims. It sparked violent protests across the Muslim world. The ban was uplifted in 2016 after an agreement between PTA and YouTube. Under the agreement, the Pakistan Telecom Authority will be able to ask YouTube to remove any material it deems offensive, the government said in a statement.

What future awaits for war-torn Afghanistan?

US not interested in creation of Palestinian state, seeks economic reforms