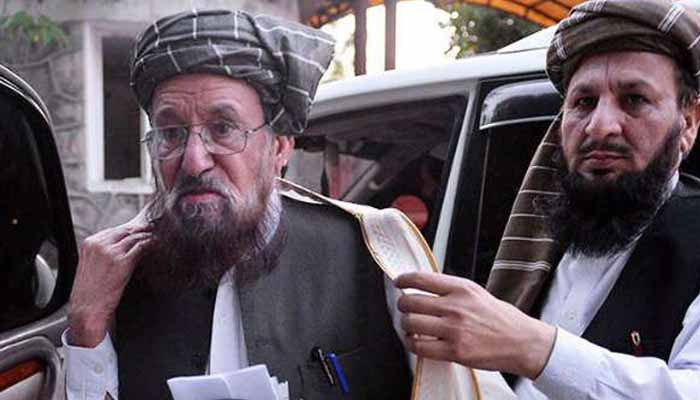 The driver Ahmed Shah of Jamiat Ulema Islam-Sami (JUI-S) chief Maulana Samiul Haq, lied during a polygraph test conducted to ascertain facts about the assassination of Haq, sources have informed.

Mr. Haq, an influential religious scholar, and a former senator was stabbed to death at his residence in Rawalpindi on November 2, 2018. The sources said Shah, underwent polygraph test at Punjab Forensic Science Agency, during which he kept lying.

Shah was asked two questions: Whether he knew the murderers of Maulana Samiul Haq and was he part of the murder plot? To which, the driver kept changing his statements.

The agency also conducted DNA and polygraph tests of nine other individuals, of whom, DNA samples of three individuals matched with the samples collected from the Haq’s room.

Shah then left for the market in the evening when unknown assailants barged into Haq’s residence in Bahria Town Safari Villas and stabbed the scholar multiple times. He succumbed to his wound while being taken to the hospital. His son, Hamid ul Haq told the media that the Shah went out for 15 minutes and when he returned, found Mr. Haq lying in the pool of blood.