Motherhood under spotlight: Meghan Markle opens up about her struggle

Her comments come after the couple launched legal action this month against British tabloid the Mail on Sunday for invasion of privacy, with Harry recalling the hounding of his later mother Diana. 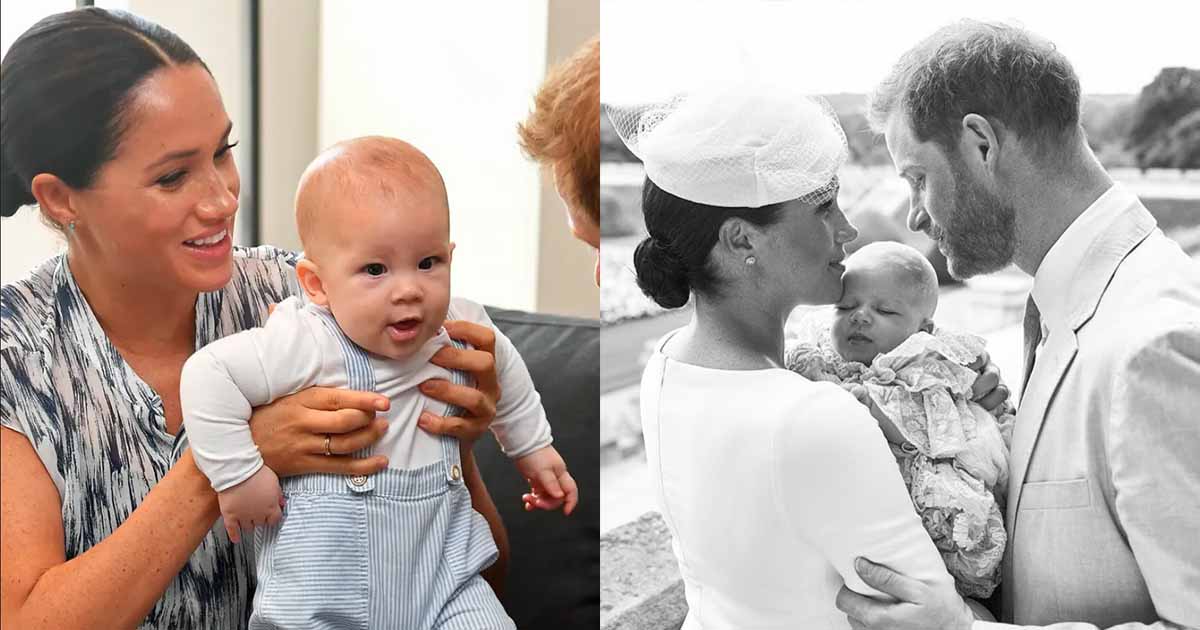 Meghan Markle has admitted becoming a mother while living under an intense media spotlight has been a “struggle”.

The Duchess of Sussex gave birth to son Archie in May after marrying Prince Harry last year.

Britain’s aggressive press at first welcomed Markle, 38, into the royal fold but coverage has become increasingly hostile, with the tabloids luxuriating in stories about Markle’s fractured American family and rumours of palace rifts.

Speaking to ITV during the couple’s recent tour of southern Africa, she said that: “Not many people have asked if I’m OK”.

“Look, any woman – especially when they are pregnant – you’re really vulnerable and so that was made really challenging, and then when you have a new born – you know?” she said, when asked how she was coping.

“And especially as a woman, it’s a lot. She added: “And also, thank you for asking, because not many people have asked if I’m OK. But it’s a very real thing to be going through behind the scenes.”

Asked if it would be fair to say it had “really been a struggle”, Meghan said: “Yes.” Her comments come after the couple launched legal action this month against British tabloid the Mail on Sunday for invasion of privacy, with Harry recalling the hounding of his later mother Diana.

Harry told ITV the memories of what happened to his mother was a “wound that festers”.

Harry: “With the role, with the job, and the sort of pressures that come with that I get reminded of the bad stuff, unfortunately.”pic.twitter.com/whBHcNE9Ow— Omid Scobie (@scobie) October 17, 2019