As the coronavirus pandemic grips Kashmir, children in the region are suffering from mental health problems. Most of these are sparked by fears of getting the virus. The violent conduct of Indian troops only adds to constant feeling of fear and uncertainty. 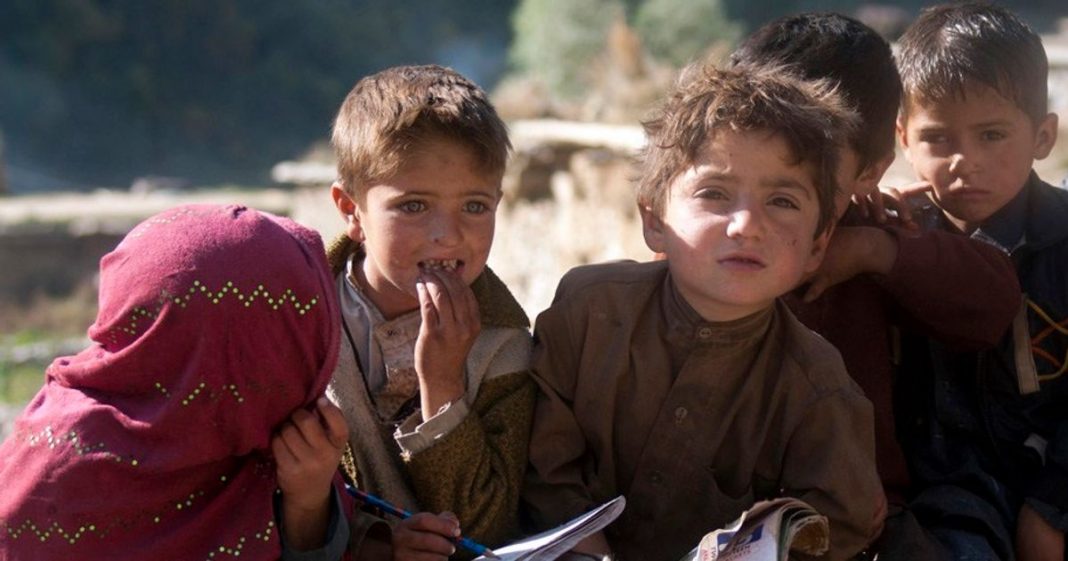 Battered by unending violence and in the grip of a deadly pandemic, children in Indian-administered Kashmir are facing growing mental health problems. These mental health issues during the coronavirus should be taken seriously, as it can impair the lives of those suffering from them.

Sahil, whose name was changed for this story, is a 14-year-old from the southern Anantnag district who suffers from obsessive compulsive disorder (OCD), but his condition has been aggravated since the outbreak of COVID-19, which has so far claimed 59 lives while infecting more than 4,500 in the region.

In shambles: mental health during coronavirus

“He had distressing thoughts of getting contaminated with the coronavirus infection which are leading to anxiety,” said clinical psychologist Farhana Yaseen.

“Due to the fear of pandemic, he was washing his hands excessively and compulsively checking news on the pandemic,” Yaseen said.

When the first case was detected in the region in mid-March, Sahil was distressed by the news.

In addition to hand washing and obsessing over the news, he “started to stay in isolation and the worst was when he started to have panic attacks – he felt like he had the COVID-19 infection,” a family member said.

For now, Sahil is on medication and receives counselling, but mental health professionals are concerned about the growing number of child mental health issues.

WHO recommendations for improving mental health during coronavirus

As the region copes with a 10-month lockdown by the Indian government, the pandemic has worsened the mental health situation.

Hundreds of mental health cases have been reported at the child guidance and well-being center run by UNICEF at the Shri Maharaja Hari Hospital (SMHS) since the outbreak.

“We have provided psychiatric help and counselling sessions to almost 300 cases since the COVID-19 outbreak – 90% of cases through telephone and 10% face-to-face sessions,” said Yaseen.

She said in all of the cases, the children developed high risk anxieties and depression due to the crisis and most were depressed when they watched COVID-19 news, particularly the deaths and infection taking place globally.

The World Health Organization (WHO) has urged especially children to minimize consuming news about COVID-19 that causes anxiety or distress. The UN agency stressed giving children more attention and love by being honest.

“First of all we need to limit the COVID-19 news for children, especially to those who have underlying mental health problems,” said Yasir Rather, a psychiatrist at the Institute of Mental Health and Neurosciences in the capital Srinagar.

He said children who already suffer mental problems have developed a fear of catching the infection.

“In 50%-60% of child mental health cases which we have seen during the current pandemic crisis, high levels of anxiety, distress, panic attacks and suicidal thoughts are prominent,” he said.

Violence and pandemic side by side in Kashmir

The deadly infection has spread its tentacles across more than 188 countries and has infected nearly 8 million people worldwide, while claiming some 430,000 lives, but the Indian-administered Kashmir region is stuck with a daily dose of violence and COVID-19.
Despite multiple calls for a cease-fire by the UN, since the beginning of 2020 amid the pandemic 40 deadly gunfights have taken place in the region in which 90 militants and 25 government personnel have been killed while some one dozen civilians have also lost their lives.

More than 30 structures have also been damaged.

“These events are going to have a prolonged psychological effect on the whole population of this region, particularly the children,” Mutaqeem Altaf, a psychology scholar, said.

He said that, despite the pandemic, violence has not been subdued in the disputed region, and children, caught in the middle, are suffering heavily.

The Indian government last August ended the special status of the region by imposing a strict military and communication blockade.

Children have not been to school since, and high-speed internet has also remained suspended.

“Amid the pandemic in other parts of the world, children are taking online classes, but it has been very difficult for the children of the disputed region to take online classes on a limited internet facility, which is badly affecting them psychologically,” Altaf said.

Read more: Kashmiris flock to remote town of Banhihal to use internet amidst curfew

Kashmir is held by India and Pakistan in parts and claimed by both in full. A small sliver of Kashmir is also held by China.

Some Kashmiri groups in Jammu and Kashmir have been fighting against Indian rule for independence or unification with neighboring Pakistan.

Thus, the conditions of Kashmir are highly conducive to children suffering from poor mental health during coronavirus.