"We are going to kill you and then we are going to kill Mesut Ozil", two men threatened to kill the Arsenal football star before Ozil's security guards apprehended them. The German player of Turkish descent has faced a mugging attempt before which he bravely thwarted. 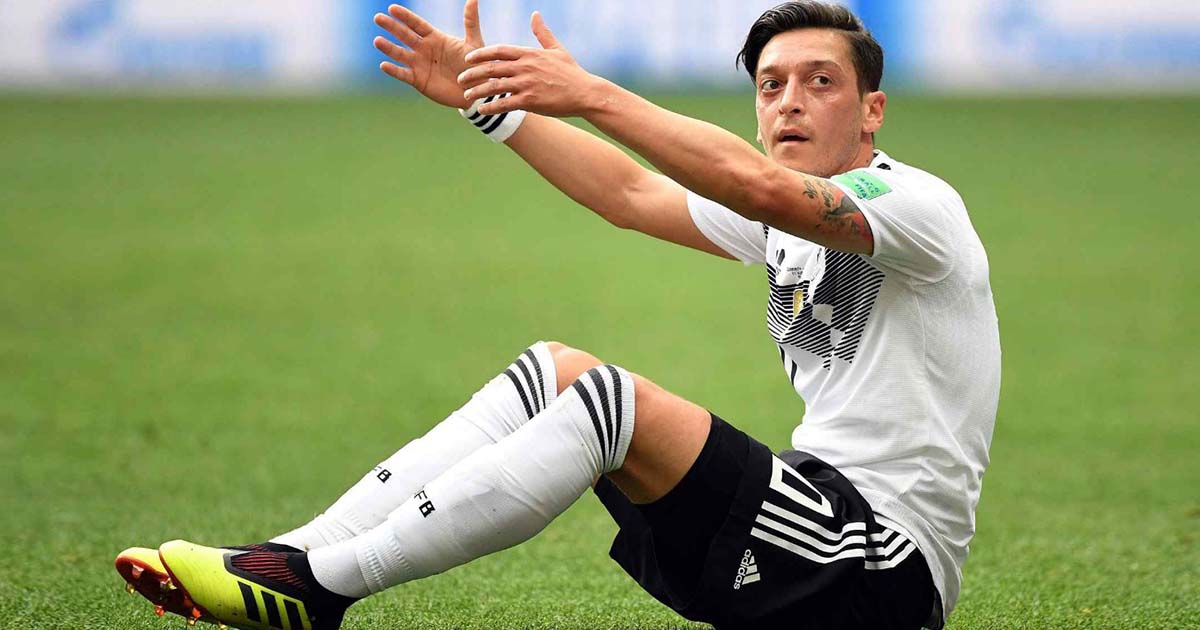 Two men threatened to “kill” Mesut Ozil when they confronted the Arsenal midfielder’s security guards, a London court heard on Tuesday. The alleged incident happened outside Ozil’s north London home just weeks after the former World Cup winner was targeted by moped attackers while driving in the area.

Security guard Kemil Sezer told the court that he and a colleague had been protecting Ozil, who was inside the house at the time, for several weeks. Salaman Ekinci and Ferhat Ercun deny behaving in a threatening or abusive manner outside the house.

Assisted by a Turkish interpreter, Sezer told the Magistrates Court he first saw two men on the evening of August 8 last year before they returned around three hours later when it was dark.

A court has heard how two men allegedly threatened to kill Mesut Ozil and defile his mother as they confronted security guards outside his home. Salaman Ekinci and Ferhat Ercun are accused of one count of using threatening, abusive or insulting words.. https://t.co/drDTg5qurS— One Stop Sports (@oss365) February 4, 2020

Sezer said the men told him: “We’re going to come back in five minutes and if security don’t go from here, we’re going to kill Mesut Ozil and kill you’. “We started chasing them … we got angry because Mesut Ozil, about two to three weeks prior, was attacked and we feared that the same thing would happen.”

Ozil, who played international football for Germany but is of Turkish heritage, did not appear at the hearing.

Ekinci and Ercun, both 27, were present. Asked by prosecutor Sarah Gabay how he felt, Sezer said: “Stressed. Mesut Ozil is loved by the Turkish people. “We have that responsibility on us to protect him.”

The threats came around two weeks after Ozil and Arsenal team-mate Sead Kolasinac were ambushed by moped muggers who tried unsuccessfully to steal their £200,000 watches in an unrelated incident.

Gabay said the pair were detained by the guards, who also had protection dogs, after they returned for a third time shortly after midnight before police were called.

“In interview, both defendants denied using the language and said there had been no conversation between them and said they had been attacked by the security guards,” she said.

Is Biden Submitting To The Pentagon’s Anti-Chinese Containment Strategy?