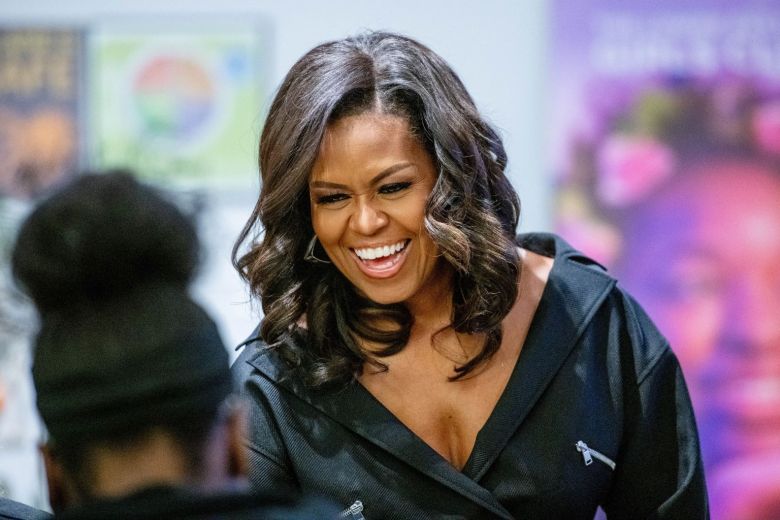 Former First Lady Hillary Clinton’s 17-year run as the woman Americans admire most is over.

Another former First Lady, Michelle Obama, has deposed Clinton as America’s most admired woman, according to a Gallup poll published on Thursday.

Former president Barack Obama was named the man Americans admire most for the 11th year in a row, Gallup said. President Donald Trump finished second in the poll for the fourth year in a row.

Gallup said the survey conducted December 3-12 had a margin of error of plus or minus four percentage points.

Gallup has conducted the annual poll every year since 1946 with the exception of 1976. Fifteen percent of the 1,025 Americans polled said the woman they admire most is Michelle Obama, who is currently on a tour promoting her book “Becoming.”

Hillary Clinton, the 2016 Democratic presidential nominee and a former US senator and secretary of state, has topped the list 22 times including the past 17 years in a row.

Nineteen percent of those polled said Barack Obama was the man they admired most. Trump was second with 13 percent followed by former president George W. Bush and Pope Francis, who were tied with two percent.

Gallup said the survey conducted December 3-12 had a margin of error of plus or minus four percentage points.

COAS tells neighbors: Don’t pass the buck on Pakistan and set your house in order