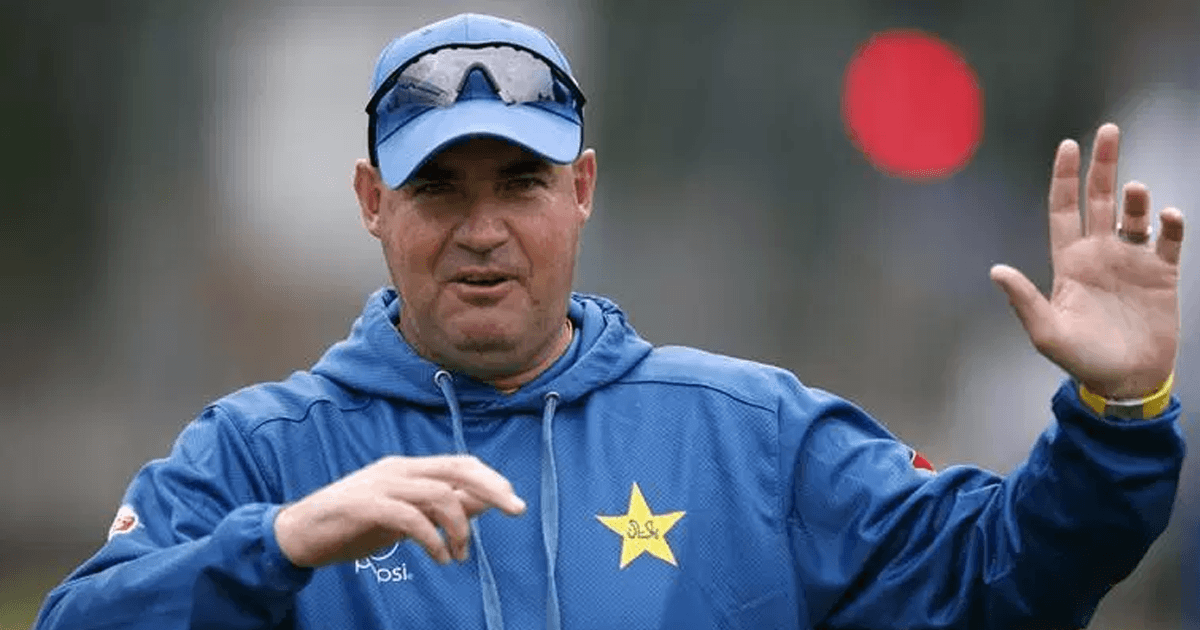 Pakistan coach Mickey Arthur admitted his side’s failed World Cup campaign left him with mixed feeling as they crashed out despite beating Bangladesh by 94 runs on Friday.

To reach the semi-finals, Pakistan needed to rewrite the record books with the biggest margin of victory in a one-day international.

But they came up short as their 315-9 meant Bangladesh had to be bowled out for just eight at Lord’s.

That impossible task was quickly put to bed as Bangladesh reached eight runs in the second over, allowing New Zealand to join Australia, India and England into the semi-finals.

Pakistan secured 11 points in nine games, as many as New Zealand scored, but were ousted on an inferior net run-rate.

Arthur, whose contract with Pakistan ends after the tournament, said it was a disappointing conclusion to a campaign that had plenty of highs and lows.

“It hasn’t ended as we would have liked to have ended it. It’s been a campaign of ifs and buts,” Arthur told reporters.

Pakistan had just one win, against hosts England, from five games with three defeats, including a loss to arch rivals India, and a no-result.

They staged a comeback by winning the next four games but still failed to qualify.

Arthur said the task of achieving a huge win against Bangladesh was targeted at the start but became impossible due to the slowness of the pitch.

“I’d be lying if I said it wasn’t a discussion. We won the toss, which was a good start. Getting 400 is a platform. The message we got from Fakhar (Zaman) when he came back in the change room was it was slow and tough to score,” Arthur said.

Read more: IHC throws out petition against cricket team after win over SA

Arthur admitted a seven-wicket defeat against the West Indies in the first game hurt his team badly.

“If we go back, the West Indies game, the first game of the tournament, when you lose like we lost, it’s almost impossible to get back on net run rate, that was disappointing,” said Arthur.

Arthur labelled his team’s wins over semi-finalists England and New Zealand as the main highlights.

“It’s nice to sit here and know we’ve beaten two of those top four teams during our campaign, which shows we are not a mile off in terms of where we are as a cricket team,” he said.

Arthur praised Pakistan skipper Sarfaraz Ahmed for helping the resurgence after being severely criticised for the India defeat.

“I must say that I’d just like to credit the captain, Sarfaraz. What he was exposed to after the Indian game was atrocious as a Pakistan cricket captain, as any captain of any cricket team,” he said.

“The way he held his composure, the way he led from the front, the way his work ethic never, ever changed. I think he’s been an inspiration to that dressing room, and I think Sarfaraz deserves a lot of credit for this.”

Is contesting from five seats in the elections the best decision for Imran?