The Federal Minister for Science and Technology noted that the support of the military is important to uplift civilian institutions, which have suffered the brunt of negligence at the hands of civilian leaders. He stressed that without the support of the army, democracy cannot flourish. 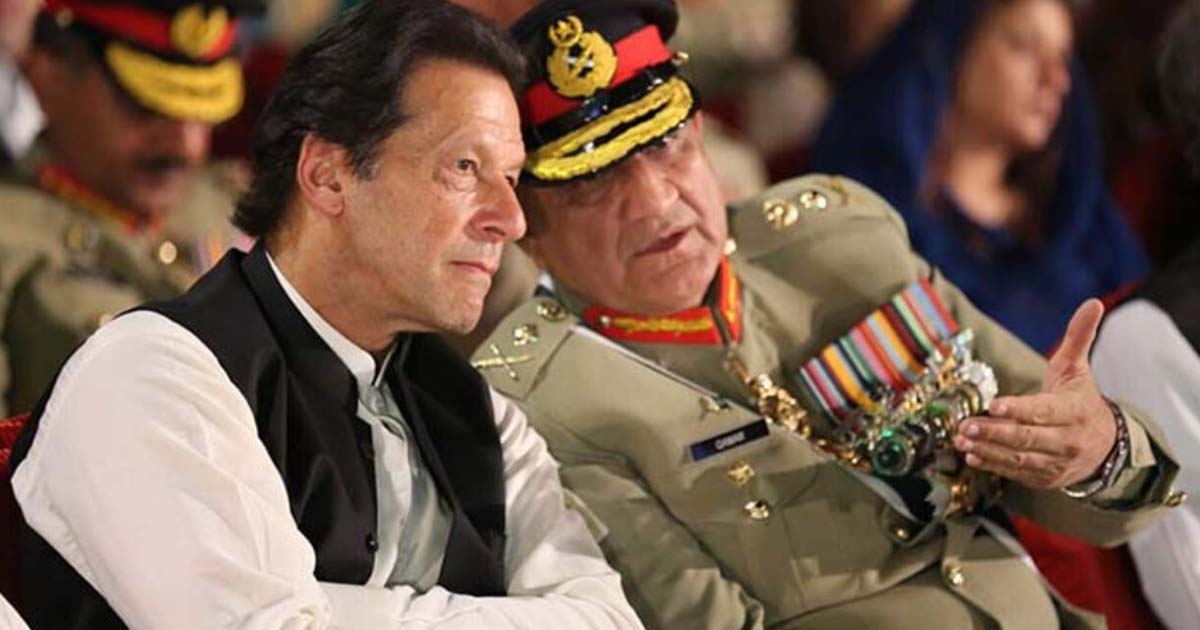 Federal Minister for Science and Technology, Fawad Chaudhry, stated that in order to strengthen the democratic structure of the country, it is important to collaborate with the army because democracy cannot be strengthened without the support of the military.

Speaking to a private news platform, Fawad Chaudhry noted that the persistent interference and negligence of the civilian authorities has the weakened the democratic order in Pakistan. He added that the civilian governments neglected their institutions.

The Federal Minister said, “The military will have to work side-by-side the civilian government and help strengthen the civilian institutions and their administrations.”

In response to a question on the ‘need for Army Chief General Qamar Bajwa to accompany Prime Minister Imran Khan on his upcoming US visit’, Federal Minister Fawad Chaudhry underscored the importance of the Pakistan Army in foreign policy matters.

He noted, “The reality is that the opinion of the Pakistan Army is a major influence on Pakistan’s foreign policy.”

Fawad raised an important question that if the country’s most popular leader Prime Minister Imran Khan is accompanied by the widely popular Chief of Army Staff, what message will it send across the US? The Federal Minister answered his own question, “It sends a message of unity in Pakistan.”

Responding to a question on the alleged ‘feud’ between PTI leaders Shah Mehmood Qureshi and Jahangir Tareen, Fawad Chaudhry confirmed the speculations of the rift. Explaining the context, Fawad Chaudhry noted that the rift first occurred during a party election, which pitted Jahangir Tareen against incumbent Foreign Minister Shah Mehmood Qureshi, leading to the misunderstandings and rancor that is observed between the two till this day.

He added, “However, Imran Khan is the unifying force in PTI.”

Fawad Chaudhry noted that nonelected members are not reliable and can be changed any moment.

PPP & PMLN leadership has darkened the future of their parties: Fawad Chaudhry