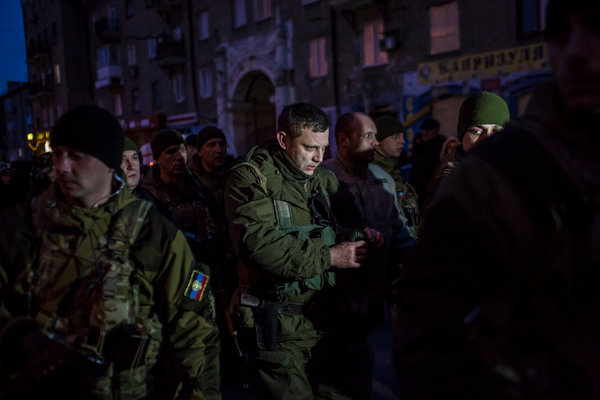 One of the commanders of the self-proclaimed Donetsk Peoples Republic’s defense forces has been killed in an explosion after a bomb reportedly went off inside the elevator of the apartment building in eastern Ukraine. The DNR’s ministry of defense confirmed the death of Arsen Pavlov, better known under the alias Motorola, who led one of the self-defense units resisting the Ukrainian government forces in the beginning of the conflict in Donbas.

According to preliminary data an improvised explosive device was planted inside or near the elevator in the house Pavlov lived in. His murder is being treated as a “terrorist act” apparently conducted by Kiev’s forces, said the speaker of DNR parliament, Denis Pushilin. With this murder Ukrainian side hopes to undermine the situation in the Republic,” he said, adding that Kiev still aims to resolve the conflict in Ukraine “by force” but due to its inability to achieve military victory resorts to “terrorist methods.”

To read the full story click this link: Russia Today