In the Parliament session on Friday 9th August, PTI's Minister for Education Shafqat Mehmood responded to PMNL-N President and Opposition Leader Shahbaz Sharif's speech, dismissing the allegations of corruption and execution of personal vendetta of the PTI. 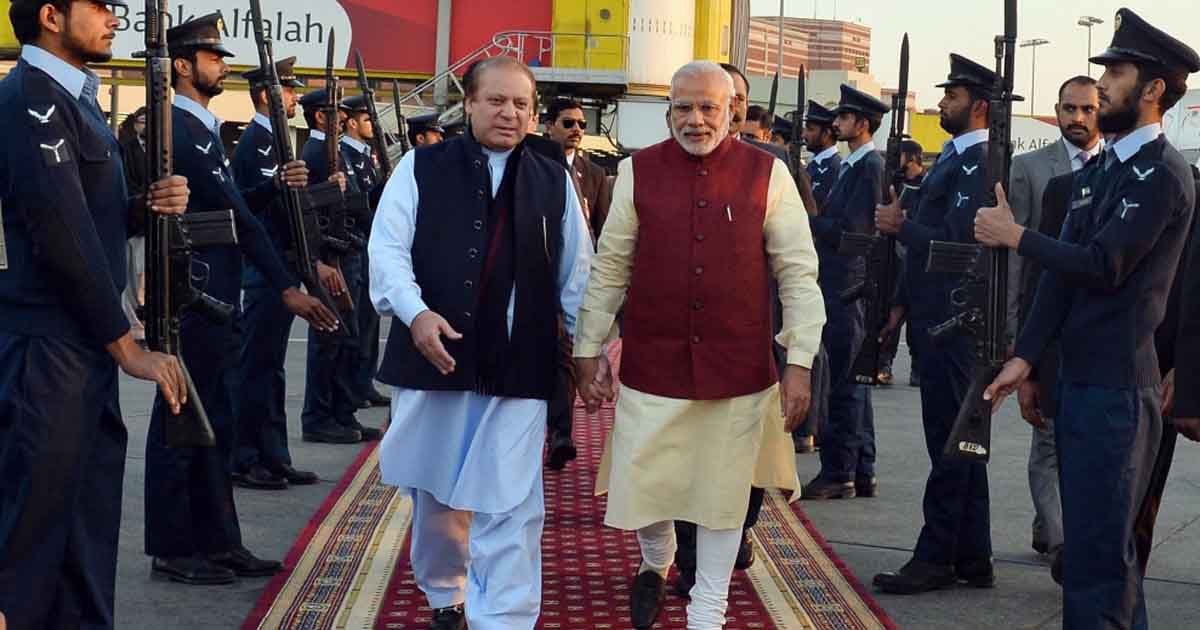 PTI’s Minister for Education, Shafqat Mehmood, while addressing the Parliament on Friday 9th August, stated that the PML-N leadership expects special treatment from the courts, and does not want to face consequences for their corruption.

Mehmood, in response to Shahbaz Sharif’s question regarding Nawaz Sharif’s fault, stated that the Sharif family has yet to explain how they gathered enough funds to purchase four apartments in London. “They stole the poor populations money to buy the apartments”, he said.

The Minister for Education reminded the Parliament that, in 2017, the then Prime Minister Nawaz Sharif invited Indian business tycoon Om Prakash Jindal to Pakistan and the two discussed a “business deal” while staying at the Sharif’s Murree residence. The details of the meeting or the business were never disclosed.

Shafqat Mehmood also reminded the Opposition that Modi made a “surprise” visit to Pakistan to attend the wedding of Maryam Nawaz’s daughter, Nawaz Sharif’s granddaughter, in Lahore in 2015, while Nawaz Sharif was the Prime Minister.

Modi’s visit had neither been announced, nor had a state-related agenda. The visit was described as a “stop-over” in Lahore on his way back from Kabul. After the visit, Indian media boasted of Modi respectfully bowing down while meeting Nawaz and Shahbaz Sharif’s mother.

Ali Muhammad Khan, PTI’s Minister of State for Parliamentary Affairs, during his speech in Parliament, also stated “It was not Imran Khan who invited the Hindu extremist murderer Modi to Pakistan for his daughter’s wedding, it was Nawaz!” “Meetings with foreign leaders are conducted in the Prime Minister’s Office, not in personal family gatherings”, he added.

PTI’s Mehmood further shed light on how 2,176 people were killed in Punjab without any legal proceedings under the rule of PML-N. “Where was your sympathy when over 2000 people were killed and their families were left to mourn?” asked Shafqat Mehmood. “How can you talk of Human Rights when you let over 2000 people be executed without any legal proceedings or court trials?” he added.

Responding to Shahbaz Sharif’s “Human Rights” claims, Shafqat Mehmood reminded the Opposition about the 2014 Lahore Model Town shooting when the Police were ordered to violently and brutally suppress protesters, leaving many dead and even more critically injured.

The PTI Minister highlighted how the PML-N had used almost all government agencies and sectors for their own personal gains. “Just to hide their corruption, PML-N used and abused the Parliament and the courts of Pakistan”, Mehmood stated.

Shafqat Mehmood accused the PML-N for rooting a culture of corruption, bribery and crime into Pakistani politics and Pakistani media, stating that “PML-N’s contribution to Pakistan in the last 40 years has been skyrocketing rates of crime and corruption.”

Why would Dr. Arif Alvi remain a symbolic president?