Monal Restaurant is Built on Army Land & Army Wants it Back

Already subjected to several objections, now Pakistan Army has stepped forward to get its share of land back on which Monal restaurant is built. 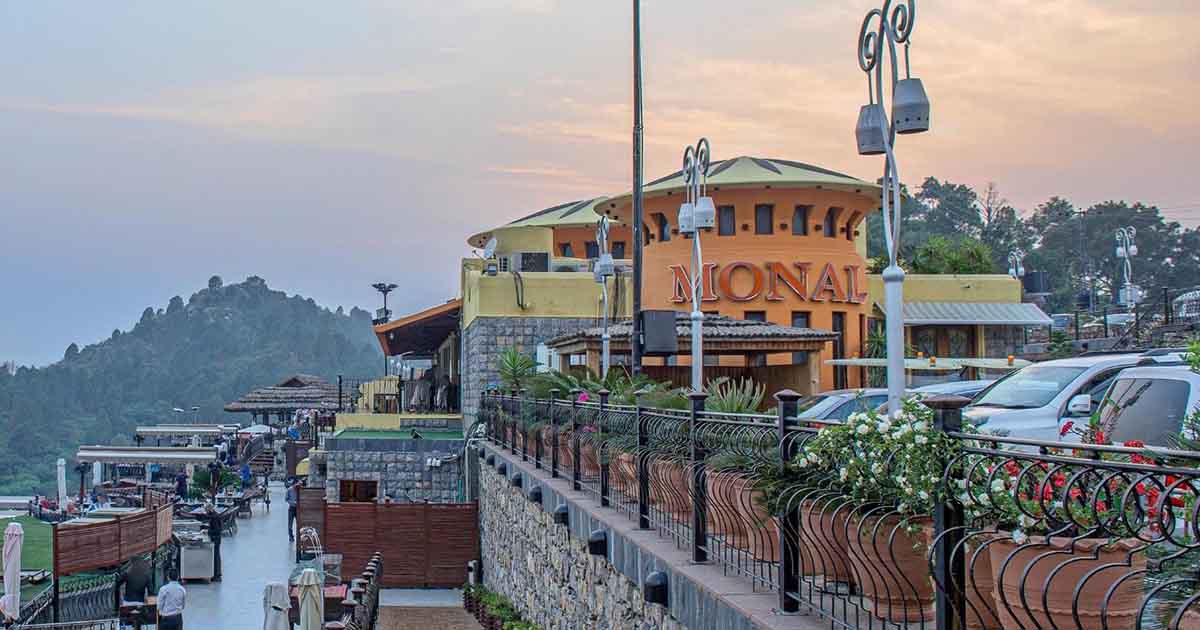 Member planning Shahid Mahmood of Capital Development Authority briefed the standing committee of the National Assembly on Climate Change on Wednesday. He told the committee that fifteen years back CDA was unaware it was constructing Monal restaurant on the military land.

He further informed the committee that 22,000 acres of land which constitutes Margalla Hills National Park was originally the property of Punjab Government, out of which 5,500 acres were allotted to Pakistan Army. Unfortunately, Monal Restaurant is built in the center of the Margalla Hills National Park, on that 5,500 acres of military land. The remaining 16,000 acres of land is the property of CDA.

Dr. Mahmood informed the committee that the land has been vacated and given to the Pakistan Army. The committee chairperson Munaza Hassan raised a pertinent question that when the said land was the part of The Margalla Hill National Park constructed for the preservation of environment and wildlife then who allowed the construction of Monal restaurant there.

Other objections on Monal Restaurant

In response, Dr. Mahmood asserted that several inquiries were initiated in vain to determine the officials responsible for the breach of the law. Chairperson Munaz Hassan demanded member planning to ask CDA to submit the details of the construction of Monal on protected land.

Climate Change Joint Secretary Suleman Warraich informed the meeting that the laws of climate environment protection were not implemented owing to the confusion in differentiating between the state land and private properties.

As per the documents, CDA has leased out the land to a private party for the construction of Monal Restaurant in 2006 for fifteen years, Rs 3.12 million was decided as a yearly amount.

Presenting you a 2nd most beautiful capital of the world Islamabad 😍#Monal pic.twitter.com/4vbQhm1bN0

Several previous reports have stated that CDA has shown a lackluster attitude in pursuing Monal Restaurant for several of its breach of the agreement. CDA was also found not imposing a property tax on the leaseholder, and did not hold the private party accountable for expanding the business on the land.

In 2013, the private lessee of Monal Restaurant was found violating another CDA law by allowing the establishment of small shops, kiosks and allowing private vendors to sell jewelry in the parking area of Monal restaurant. A report maintained that the restaurant’s private management had rented out the place to small vendors.