Moscow has the world’s attention. For Putin, that’s a win. 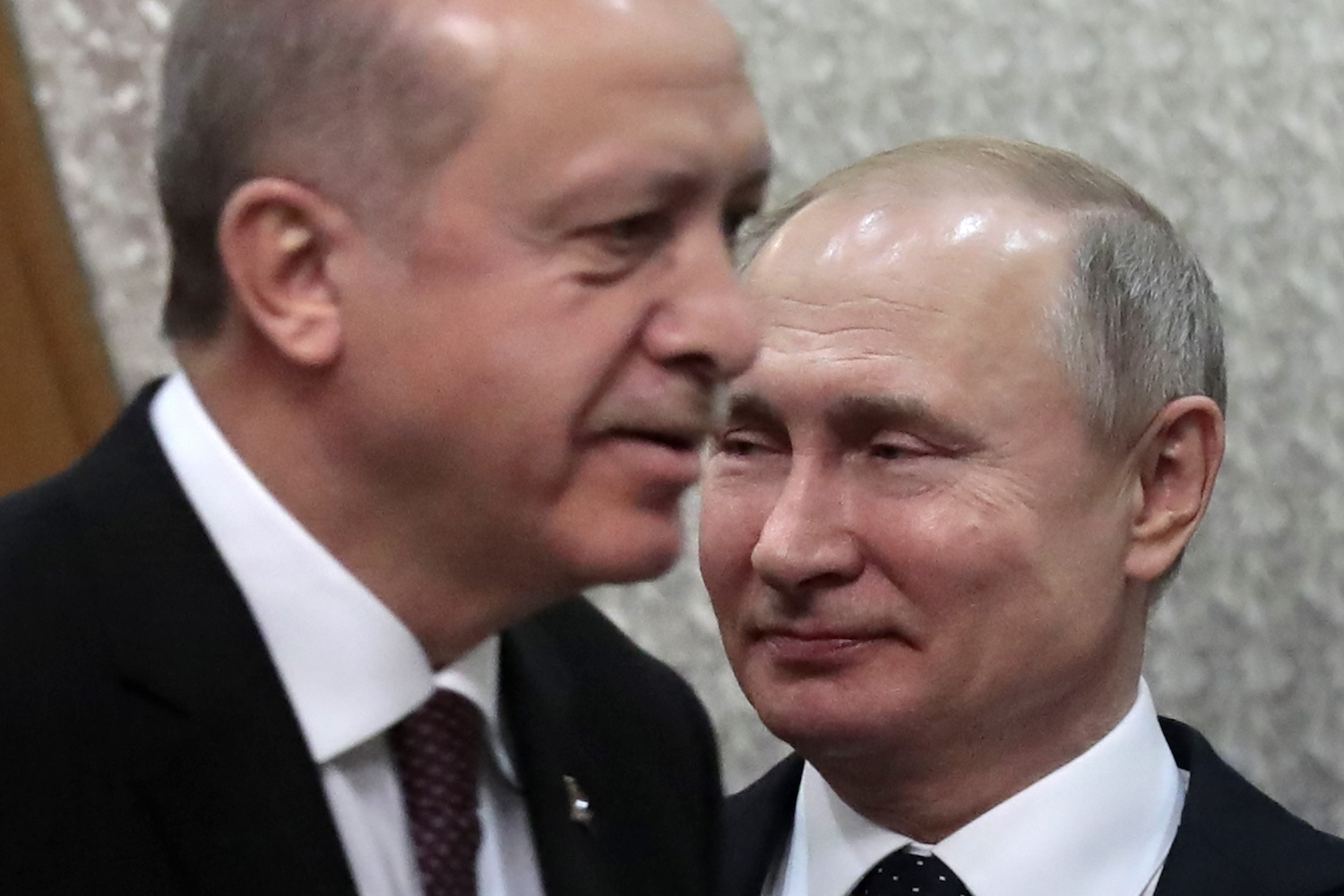 MOSCOW — President Vladi­mir Putin is winning. For now. The Russian leader is winning because the post-Cold War order he has railed against has been thrown into chaos, and the Kremlin’s fingerprints are widely seen to be all over it. A year ago, Russia faced a united Europe, an expanded NATO alliance, a paucity of geopolitical allies and the possibility of four more years of poor relations with the United States under a Hillary Clinton presidency. Today, Putin’s military contingent in Syria just helped the government essentially retake Aleppo. The CIA has concluded that his hackers worked to help elect Donald Trump, who has dismissed commitments to Europe and touted better ties with Russia.

In Washington, London, Berlin and Paris, the Cold War notions of “fake news” and “Soviet-style propaganda” are back in style, except now people say them about shiny new concepts such as cyberattacks and WikiLeaks. Whether or not the Kremlin is guilty of doing all the things Western accusers say it is, Russia is now considered a master purveyor of geopolitical disorder. And that, for Putin, is a win.
To access the complete article, please use this link: The Washington Post

Is Pakistan still indispensable for the US in the region?