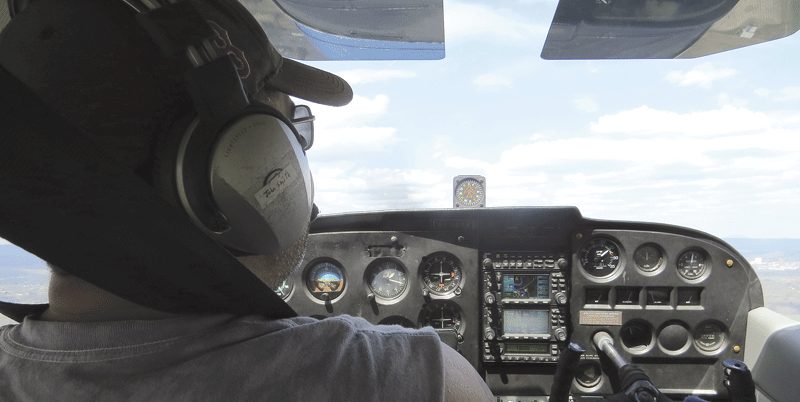 The billion-dollar cab service that launched last year in Pakistan surprised its customers with a new initiative: bike service! Already operating in Karachi, Careem has kick-started its bikes in Islamabad, planning to launch soon in Lahore as well.

Earlier this year, another startup by the name of Bykea, started offering a Bike hailing service in Karachi and subsequently Islamabad/ Rawalpindi and rose to immediate popularity. Careem being an international cab giant offers tough competition to Bykea, with thousands of Bike riders registering with Careem to offer their services. Cricketing legend Shoaib Akhtar was hired to shoot a promo for the bike service and it has been making rounds on social media.

Careem is no stranger to out-of-the-box ideas for its multi-million strong user base. Recently, Careem came up with Careem-air, a limited time initiative for people in Lahore. The service was exactly what it sounds like; a small aeroplane would take the users for a trip around Lahore! But the mesmerizing experience was short-lived and there are no confirmed reports as to when Careem plans to launch it again.

Taxi unions paired up with the capital city authorities and complained that the services had not registered their cars for commercial use.

The cab service was started in Dubai in 2012, by individuals named Mudassir Sheikh and Magnus Olson. The company initially operated in Dubai and the Middle East, eventually hitting Europe and Pakistan and as of 2017, it operates in 53 cities worldwide. Careem acquired a Saudi-based home-delivery service and its founder, Abdullah Ilyas, joined Careem. Currently, the CEO of Careem Pakistan is Junaid Iqbal, a local businessman and Harvard graduate. The company had raised funds of $430 Million as of 2016 for its expansion.

The cab service, however, has not always had a smooth ride. In 2016, Careem alongside its global competitor Uber faced heavy criticism from taxi unions in Egypt for not having registered their cars as cabs. A formal complaint was lodged against these services. The court, however, ruled in favour of the services.

A similar issue propped up in Pakistan. Last year, taxi unions paired up with the capital city authorities and complained that the services had not registered their cars for commercial use. The issue was taken up by the ministry of interior as well and the services faced a temporary ban.

The backlash for blocking Careem and Uber was intense from the consumers and the cab services were restored. There has not been any serious action against the companies ever since in Pakistan and both have gone on to grow exponentially.

Earlier this year, another startup by the name of Bykea, started offering a Bike hailing service in Karachi and subsequently Islamabad/ Rawalpindi and rose to immediate popularity.

A popularity survey rendered Careem the winner in comparison to Uber. Most of the users in Islamabad considered Careem to be more reliable and the drivers to be more professional and the cars in better shape. Uber was launched in Islamabad/Rawalpindi much later than Careem, but with its global brand, consumers had expected a higher quality of service compared to Careem.

However, this was not the case. There have been countless complaints on social media against Uber and Careem drivers. While both of these companies maintain that their drivers strictly adhere to anti-harassment policies, insiders and business commentators believe these frequent complaints may be part of ‘maligning’ tactics that businesses often use against their competitors.

A Careem official, on condition of anonymity, spoke to GVS: ‘We have a very tough procedure to ensure there aren’t any harassment cases. In Islamabad, that may be able to fly because the area includes captains from Islamabad, Rawalpindi and also from adjoining areas. But in Karachi, the situation is quite the opposite. In Karachi, we need to reassure the drivers that they’re safe’.While Careem has a tough competitor in the car service, the newly launched bike service is currently moving unparalleled and is surely going to be a huge success.

Cheaper brands of cigarettes to get a tax slap

Shoes Off, Head Down: Kate Middleton Won Hearts During Visit to Badshahi Mosque