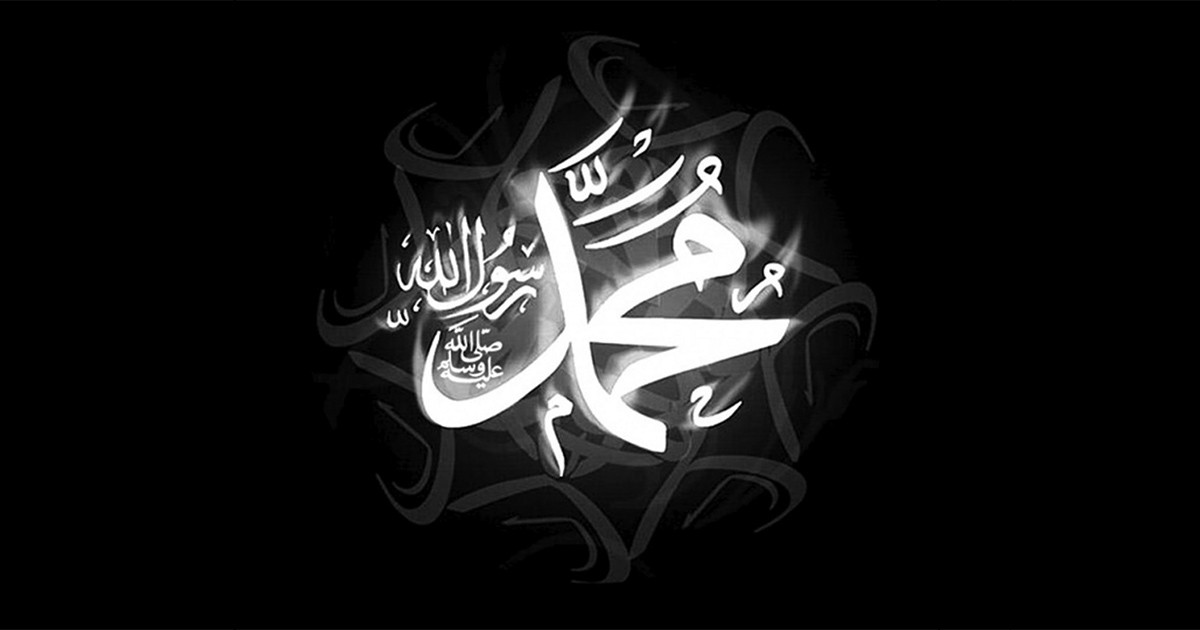 Muhammad has become the most popular baby name in the UK according to the popular website for baby names and parenting, BabyCenter. The ranking tells the name Muhammad has sustained its top spot on the list for the third consecutive year.

Back in 2014, 2015 Muhammad was atop in the list. The ranking also notes that Arabic names have been gaining popularity in the UK year by year. Arabic names like Ibrahim, Noah, Zara, Nur, Fatima, Marium, Ahmad, Ali and Muhammad in the top 100 names for 2019.

Following Muhammad, Noah has been at the second spot on the list while Oliver slipped from its third spot for the first time in nine years. The observers told that the name Muhammad added in the list in 1924 and since then it has been increasing in popularity.

While in the list for girls, names Olivia, Sophia and Eva remained in the top 3 on the list. While Arabic names Fatima and Zara rested at 57th and 29th spot respectively. The name Fatima jumped 37 spots in the rankings while Zara jumped 33 positions. The revered name Maryam is at 59th spot while Nur is on the 45th.

In 2017, Muhammad replaced William in the top 10 most popular boys’ names in England and Wales. The research concluded that name has risen 35 places in the last decade and was at the eighth spot in 2017, with just taking two more years to become the most popular name in the UK.

The statistician and observers say the name Muhammad remained the most popular name even if accounted with different spellings- Muhammad and Mohammad.

Muhammad has shot uo to 63rd in Australia and is number 1 name is UK. Speaks volumes of the changing demographics. I don’t know anyone with that name who’s parents are not Muslim. #auspol https://t.co/ba9NRxFrx6

Moreover, baby names from movies like Simba, Nala, Brian, Mary, Elton, Taran, Jaxon, and others also made it to the list.