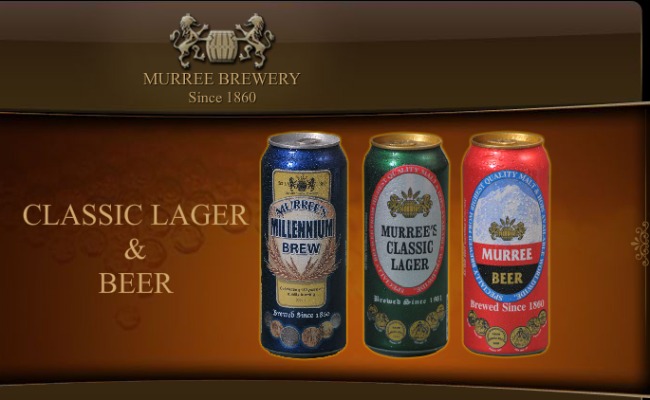 Murree Brewery has donated rupees 2.1 million to the Supreme Court’s Diamer-Basha and Mohmand dam fund in August. According to the Diamer Basha’s fund information page on the Supreme Court of Pakistan’s website, the total amount collected for the Diamer Basha Dam is currently standing at Rs. 1,873,642,298 (One billion eight hundred seventy-three million six hundred forty-two thousand two hundred ninety-eight rupees).
Murree Brewery’s Chief Executive, Isphanyar Bhandara, presented a cheque to Chief Justice Mian Saqib Nisar in the Supreme Court. Murree Brewery was established in 1860 in response to the ever increasing demand for beer by the personnel of the British Raj and is currently the oldest continuing enterprise in Pakistan.
Despite receiving prohibitions in the 1970’s and repeatedly being attacked by protestors, it flourishes as one of Pakistan’s most successful companies, with an annual growth of between 15% to 20%.
Read more: Kalabagh Dam: A necesaity rather than a luxury

US hoards COVID drug, leaving little for the rest of the world

Chinese and Indian troops face off in Bhutan border dispute