A special court has allowed former President Musharraf an extension until December 5 to record his statements in the high treason case filed against him. After December 5, the court will listen to the hearings on a daily basis. 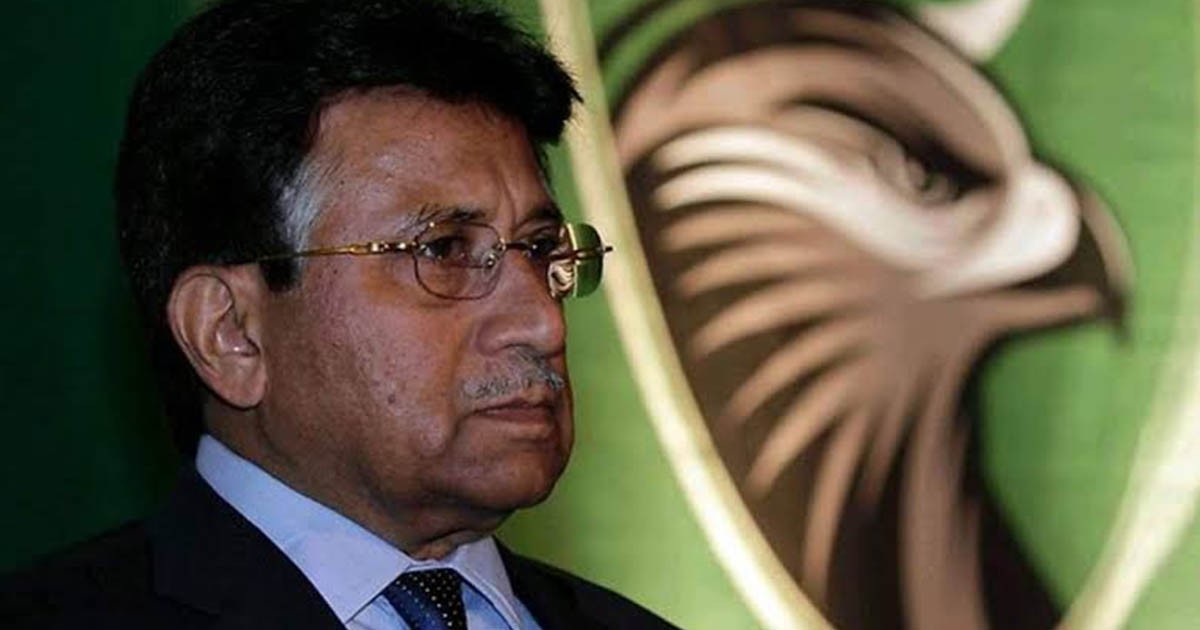 A special court in Islamabad, on Thursday, allowed former President General (R) Pervez Musharraf an extension until December 5 to record his statement in the high treason case filed against him. The court also noted that it was not bound by the order of the Islamabad High Court to refrain from announcing its verdict.

"We are not bound to implement the high court's decision," said Justice Shahid Karim, adding: "We are only bound by the Supreme Court's orders."https://t.co/BmSLxifd6I— Dawn.com (@dawn_com) November 28, 2019

On Wednesday, the Islamabad High Court, after hearing the petitions filed by the government and former President Musharraf, had refrained the special court from announcing its verdict, with directions to hear out all the parties involved to ensure fairness and transparency, on a petition filed by the Interior Ministry.

The court expressed its disapproval at the Musharraf’s lawyer, Advocate Raza Bashir’s failure to submit a written response to the court. The court has instructed Musharraf’s counsel to provide written arguments by November 26.

After appearing in court, Advocate Bashir informed the court that an application had been submitted for Musharraf’s acquittal. A representative of the Interior Ministry was also present at the hearing. Justice Seth informed the representative that the High Court had allowed the government until December 5 to appoint a prosecution team.

Justice Seth said, “After December 5, you will not be given more time.” He added that after December 5, the court will listen to the case on a daily basis. The Judge said that Musharraf can record his statements at any time before the next hearing, and warned that no applications will be accepted after the hearing.

However, Justice Seth observed that “we will not comment on the decision of the high court.”

The trial proceedings in the Musharraf high treason case, for declaring a state of emerging on November 3, 2007, during the PML-N tenure, were concluded by the special court on November 19. The court had ruled that the verdict will be declared on November 28, in light of the records available.

The Islamabad High Court instructed the federal government to assign a new prosecutor or prosecution team in the high treason case by December 5. Moreover, the special court was directed to schedule a date for “affording a reasonable opportunity of hearing” of the appointed prosecution team and the Musharraf’s counsel.

The Islamabad High Court has also allowed Musharraf’s lawyer, Barrister Salman Safdar, to aid the counsel appointed for the former President by the government.

In the short order, the Islamabad High Court has also directed the special court to
take into consideration” the facts highlighted in an application filed by former President Musharraf to plead his acquittal in the high treason case. The order stated, “The learned special court is expected to conclude the proceedings expeditiously having (regard) to the cardinal principles of a fair trial.”

8,600 US troops will stay in Afghanistan: Trump