United Muslim world with their own markets & technology

Muslim-majority countries should build their own markets and produce their own technologies to become self-sufficient, Malaysian Prime Minister Mahathir Mohammad said on Thursday. 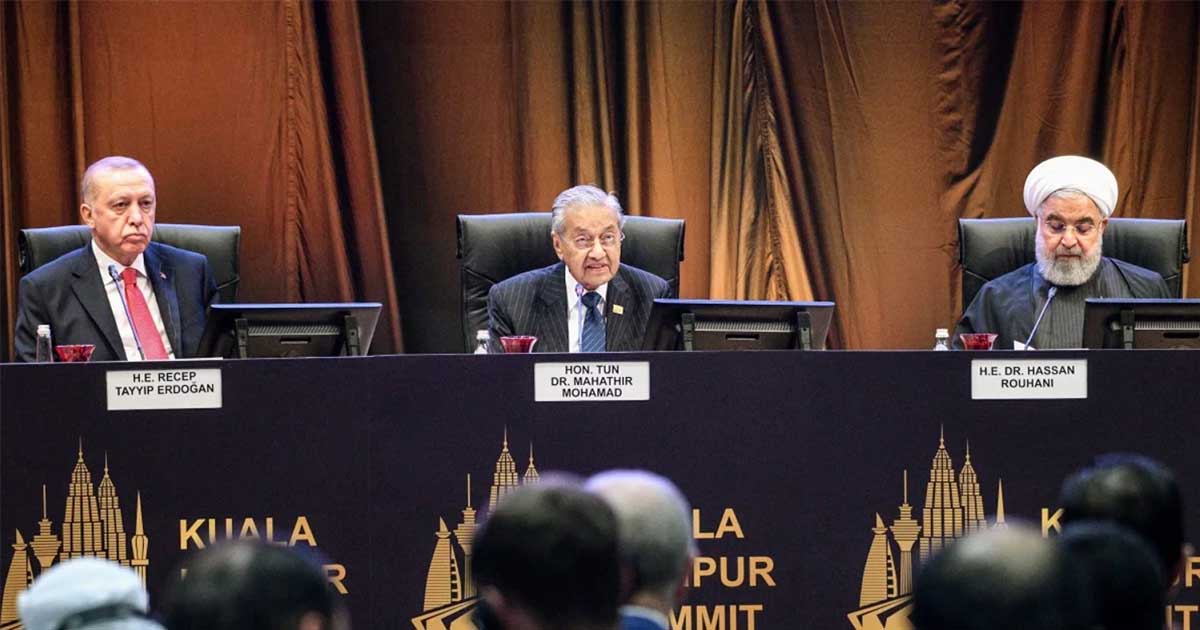 Muslim-majority countries should build their own markets and produce their own technologies to become self-sufficient, Malaysian Prime Minister Mahathir Mohammad said on Thursday.

In the past, Dr Mahathir had wanted to introduce the Islamic dinar. With such technology underway, we can set up a new currency for the Muslim world. The benefit of cryptocurrency is that it can cut through bureaucratic and market fluctuations https://t.co/jOZCUqOWZq

Speaking at a forum during the ongoing Kuala Lumpur Summit, he stressed the importance of technological and industrial progress in national development. “There are 1.7 billion Muslims. Obviously this is a big market if we decide to source our needs from Muslims and Muslim countries. Then we enrich ourselves.

“That is why among the things that should solve problems of Muslims is to build a market and produce the things and source them from each other but it is important we learn how to produce our own things,” he added.

He underlined that Muslim nations “will forever be playing catch-up” with the rest of the developed world “if we do not start creating and developing our own technologies.”

“We have no choice but to start working on this,” he said.

Praising development of the Turkish defense industry, Mahathir called for cooperation among Muslim-majority countries to become independent of the West.

“Turkey has gone very deeply into defense, into equipping itself with the defense equipment. And Malaysia is learning from Turkey,” he added, speaking alongside the Turkish and Iranian presidents.

“We are here to listen to ideas that can help us establish good governance and how to establish stability in our countries. There is no doubt without stability there can be no development,” he replied to a question, adding that a strong economy was “vital for a country to remain independent”.

Mahathir, the world’s oldest serving head of any government, said that for growing a stronger economy “Muslim countries need stability”. Mahathir maintained that cooperation among Muslim countries did not translate into boycotting non-Muslim nations.

“But if you source or sell things to non-Muslim countries, sometimes they sanction you [Muslim countries], and you lose what you need and you become helpless and they can apply more pressure,” he said explaining why Muslim-majority countries need to develop technologies to be independent.

“But if they apply pressure [when Muslim countries are self-sufficient], then that sanction would not work at all,” he said.

The three-day Kuala Lumpur Summit is ongoing in the Malaysian capital with the attendance of hundreds of government officials and representatives from civil society and business sectors from across the Muslim World.

Who controlled RTS, how it collapsed and who benefitted?