Myanmar releases soldiers that were serving jail time over the issue of killing the Muslim minority during brutal attacks on Rakhine Muslims. These soldiers served even less jail time than the Reuters journalists who exposed these killings. World criticizes the action of government but Myanmar people defend their army. 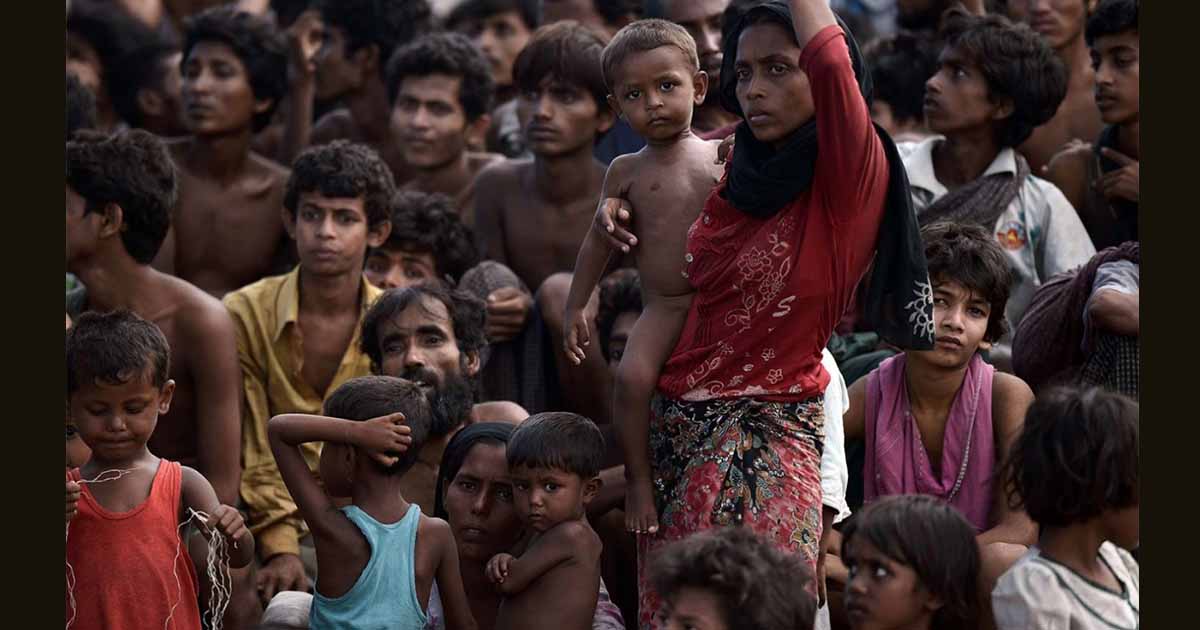 Seven soldiers jailed for killing a group of Rohingya Muslims have been freed from a Myanmar jail despite serving less time than two reporters imprisoned for exposing the massacre.

Prisons department director-general Myint Soe told journalists the soldiers were “no longer in detention”, declining to give any further information.

The soldiers “served less than one year of their 10-year prison terms for the killings..They also served less jail time than two Reuters reporters (Wa Lone and Kyaw Soe Oo) who uncovered the killings.” by @Shoon_Naing & @Simondlewis #Rohingya https://t.co/DJUdHq42qV— Mohammed Jamjoom (@MIJamjoom) May 27, 2019

Four officers and three soldiers were sentenced in 2018 to 10 years with hard labor for killing 10 Rohingya villagers, with army chief Min Aung Hlaing and civilian leader Aung San Suu Kyi holding up the sentence as evidence of accountability within the military.

Reuters journalists Wa Lone and Kyaw Soe Oo, who helped expose the killing, were jailed last September for seven years on charges linked to their reporting.

They were granted a presidential pardon this month after spending over 500 days behind bars.

The killings unfolded during a bloody army crackdown in 2017 that forced some 740,000 Rohingya to flee across the border into Bangladesh.

UN investigators say the violence warrants the prosecution of top generals for “genocide” and the International Criminal Court (ICC) has started a preliminary probe.

He said it reveals the armed forces “don’t consider the Rohingya to be human” and were “never committed to seeing anyone accountable for their crimes”.

Myanmar’s social media, however, lit up with support for the soldiers.

In Myanmar, the Rohingya – often referred to as “Bengali” – are widely seen as illegal immigrants from Bangladesh and the Reuters duo garnered little sympathy for their investigation into the killings.

“They [soldiers] should be honored with top national awards for cleansing their land of future terrorists?” posted Bittu Pannu.

He kept calling the Muslim minority Bangladeshi terrorists and justified the soldiers’ actions.

The military has always justified its crackdown in 2017 as a means of rooting out Rohingya insurgents.

Some even dragged Pakistan into the Rakhine plight

The Iranian-Turkish Scandal Over Azerbaijan Is Just A Gigantic Misunderstanding