National Accountability Bureau’s Karachi headquarters has requested the NAB Chairman to launch a fresh inquiry into the Fazaia Housing Scheme after over 6000 people have complained of being allegedly defrauded under the housing scheme. 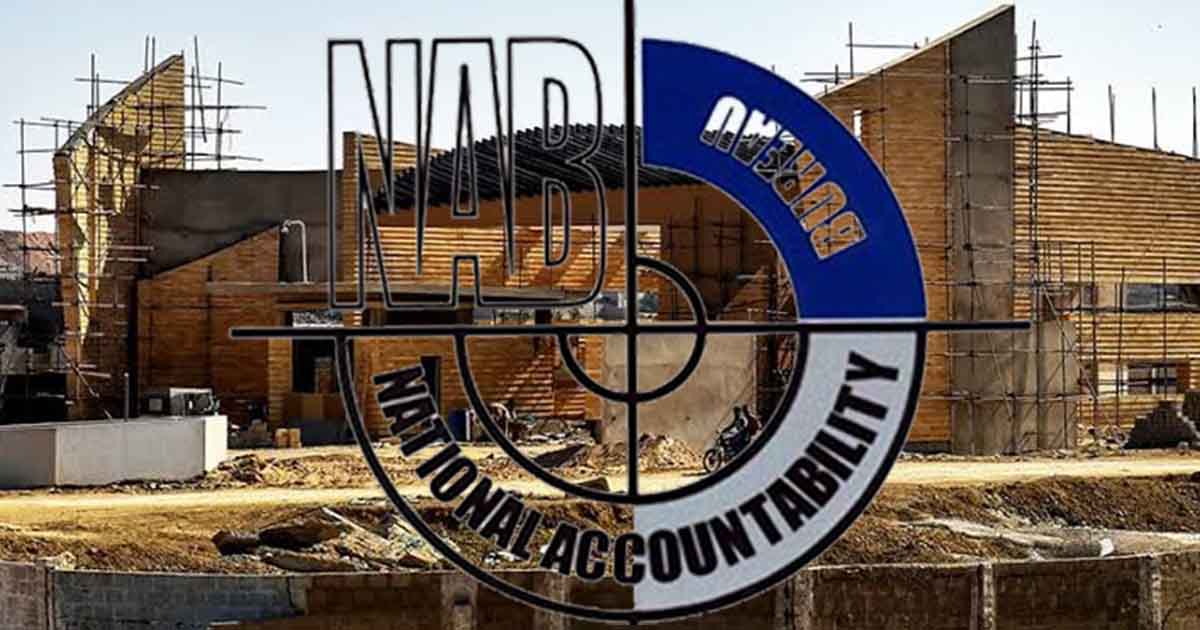 The National Accountability Bureau’s (NAB) Karachi chapter has requested the NAB Chairman, Justice (R) Javed Iqbal to launch a fresh inquiry against the Fazaia Housing Scheme (FHS) in Karachi, with accusations of “cheating public at large”.

A notification issued by the NAB on Friday, said that the inquiry against the Fazaia Housing Scheme and others has been filed to provide relief to a “huge number of affectees”, around 6000 people, who have been allegedly defrauded under the terms of the housing scheme.

According to the press release, the NAB Chairman has been requested to “initiate a fresh inquiry on the allegation of cheating public at large to provide relief to the affectees”. The investigation involves the amount of Rs13 billion invested into the housing project by the general public of Karachi.

NAB Karachi initiates probe into Fazaia Housing Scheme after reported complaints by over 6000 affectees who had invested over Rs. 13 billion pic.twitter.com/lAGSOtFhnD

The NAB revealed that scores of affected persons who were defrauded under the scheme have protested at the Karachi headquarters of the accountability watchdog. The protests staged by the affected public went viral across social media platforms, forcing the NAB’s Karachi chapter to take official notice, and “to complete the inquiry at a fast pace and hold accountable all the persons involved”.

The statement issued by the NAB’s Karachi headquarters suggests that the decision came from the top as the personnel took serious notice of the allegations levelled against the Fazaia Housing Scheme, involving a scam of billions of rupees.

It stated that NAB Karachi is committed to ensure a fast-paced inquiry and ensure that all persons involved in the scam are held accountable.

The NAB officials have opened the investigation process, and under the established rules and regulations, the NAB will appeal to the public to cooperate with the inquiry proceedings and share any evidence or details that would assist the investigation.

Earlier this month, scores of protestors, including women and children, staged a demonstration at the office of the Fazaia Housing Scheme in the metropolis. Videos of the protest went viral on social media, interviews of the protestors and footages were shared by users across the country.

In many videos, the protestors can be seen demanding a refund of their money and lamenting that they had gotten involved with “untrustworthy and shameless people.”

As per the official website of the FHS, the scheme was initiated by the Pakistan Air Force in March 2015 for serving and retired personnel, alongside civilians. In March 2018, the executive board of the accountability watchdog had initiated an inquiry against the officials of FHS Karachi, and the Sindh Board of Revenue and Land Utilization Department to investigate the alleged misdeeds in a land deal.

Read more: Bahria Town case: What is the crime of common citizens?

The officials of the Sindh’s Revenue and Land Utilization Departments were accused of providing illegal land to the FHS executives.

Lessons learned from Israel’s recent round of violence

Gaza ceasefire: A temporary solution or a final end to Israel’s atrocities?

Pakistani Fintech sector to see the entry of another big company!

Indian media celebrates Nawaz Sharif’s speeches, but what about Nawaz?