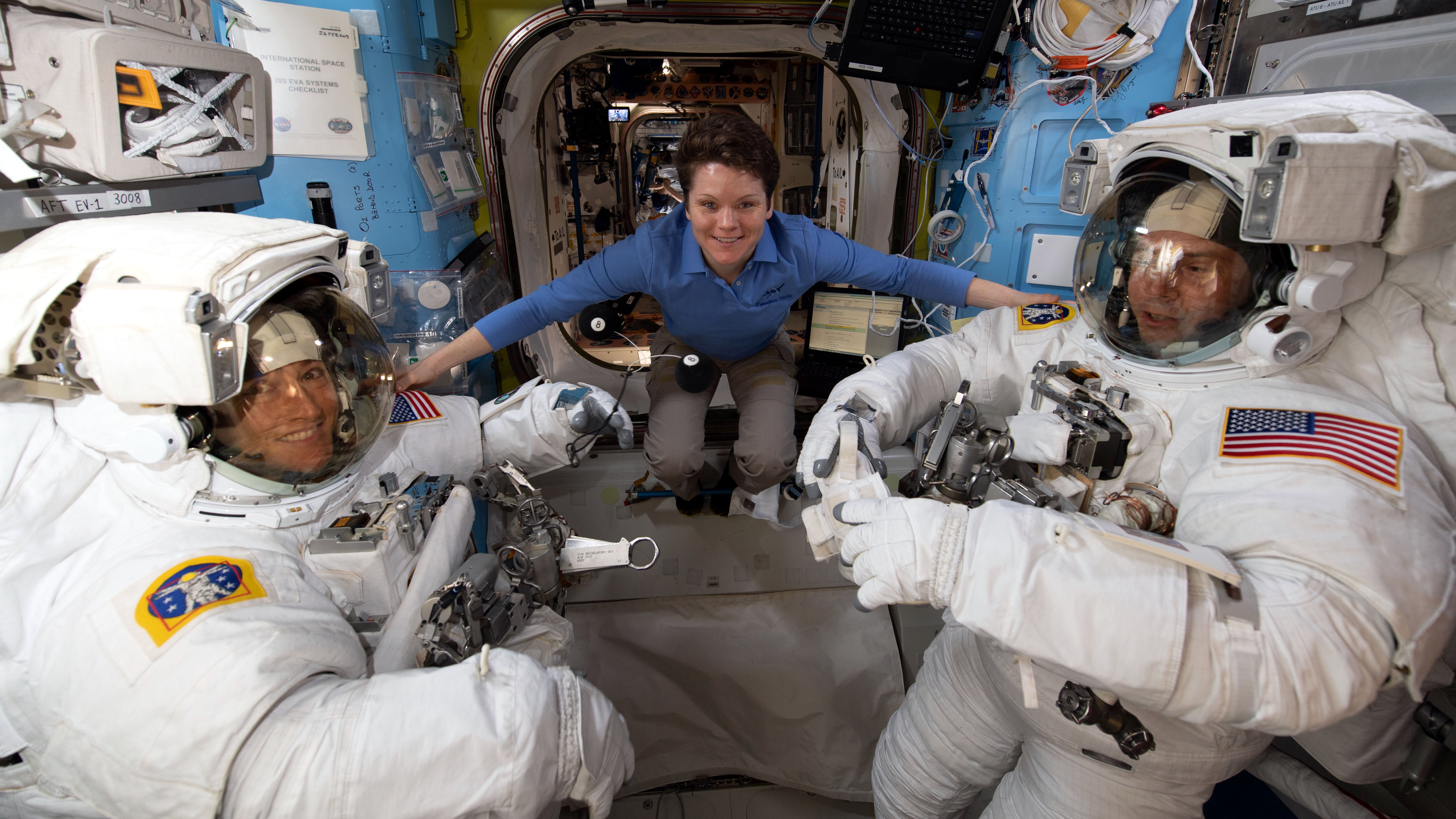 What should have been a giant leap for womankind has turned into a stumble on the path to equality after US space agency Nasa cancelled the first all-female spacewalk due to a lack of a spacesuit in the right size.

Anne McClain and Christina Koch had been due to step into history books in a spacewalk on Friday, during the final week of Women’s History Month.

Nasa said the decision to change the plan was made in consultation with McClain after a spacewalk last week.

But McClain will now give up her place on the mission to her male colleague Nick Hague, Nasa announced late on Monday. “Mission managers decided to adjust the assignments, due in part to spacesuit availability on the station,” Nasa said in a statement.

“McClain learned during her first spacewalk that a medium-size hard upper torso essentially the shirt of the spacesuit fits her best. Because only one medium-size torso can be made ready by Friday, March 29, Koch will wear it.”

Nearly 60 years after the first human blasted off into space, less than 11 percent of the 500 plus people who have travelled to space have been women, and spacewalk teams have either been all-male or male-female.

McClain and Koch were both part of the 2013 Nasa class that was 50 percent women. Nasa said the decision to change the plan was made in consultation with McClain after a spacewalk last week.

“Anne trained in M and L and thought she could use a large but decided after Friday’s spacewalk a medium fits better,” wrote spokeswoman Stephanie Schierholz on Twitter.