PML-N leaders and rest of the Opposition have pinned hopes on PTI foreign funding case. Ahsan Iqbal questioned the premier about hiding 23 accounts and receiving millions of dollars in them. 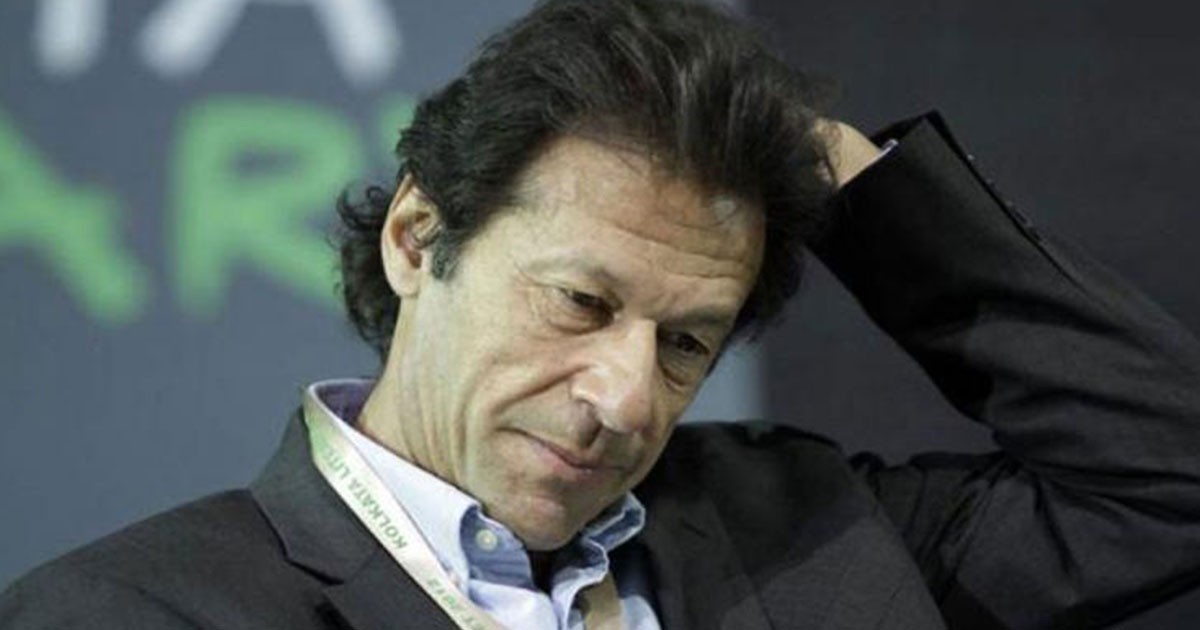 PML-N leader Ahsan Iqbal has accused Premier Imran Khan of concealing 23 bank accounts containing millions of dollars in them from the Election Commission of Pakistan.

“He [Imran Khan] should not hide. He should present receipts,” said Ahsan. “The nation wants to know why he hid 23 bank accounts from the ECP. He should be held accountable about the millions of dollars he took.”

He expressed his views in a video that appeared on Geo News. Ahsan said the allegation of possessing 23 bank account has exposed the lies of Premier Imran Khan who calls everyone liar, absconder and corrupt. He said its Imran Khan’s turn to be held accountable. He made similar assertions in his press conference in Islamabad last week.

Nation is asking for #PTI receipts?

Says who? Someone whose leaders haven't been able to provide a money trail till date?

The ruling party, Pakistan Tehreek-i-Insaf is under scrutiny by the Election Commission of Pakistan who is set to initiate the foreign funding case of PTI this week.

Since their leaders have either been ousted for the suspicious acquisition of foreign assets, offshore companies and money laundering the opposition have pinned hopes on foreign funding case against PTI, hoping that they would topple his government constitutionally if ECP’s decision goes against PTI.

Meanwhile, former President Asif Ali Zardari is in NAB’s arrest for the investigation of multiple cases on corruption to money laundering, Nawaz Sharif had been de-seated from his premiership in Panama Case, which alleged that the premier has built London assets through money laundering under offshore companies.

A lot of PML-N representatives appearing on media channels are demanding Imran Khan to set down till the verdict in PTI foreign funding case, citing his demands for Nawaz Sharif to resign from premiership during the investigation of Panama Case.

Imran Khan’s opponents including his former wife Rehman Khan had jumped on the bandwagon to slander Imran Khan for hiding the foreign assets and allegedly being involved in money laundering through off-shore companies.

PTI’s estranged founding member, Akbar S Babar, had filed the case against PTI on foreign funding in 2014. The application alleged that approximately $3million in illegal foreign funding were collected through two offshore companies that were sent via prohibited ‘hundi’ channels from the Middle East to the accounts of PTI employees.

Senior journalists think PDM has failed to achieve its objectives

Will Iran join hands with Pakistan to combat Baloch insurgency?