NATO stands with US to bring lasting Peace in Afghanistan

Secretary-General NATO, Jens Stoltenberg said that NAT fully supports and stands with the US in bringing peace in Afghanistan. The US is planning troops' withdrawal and a threat of civil war looms over the region as many countries have shown concern. 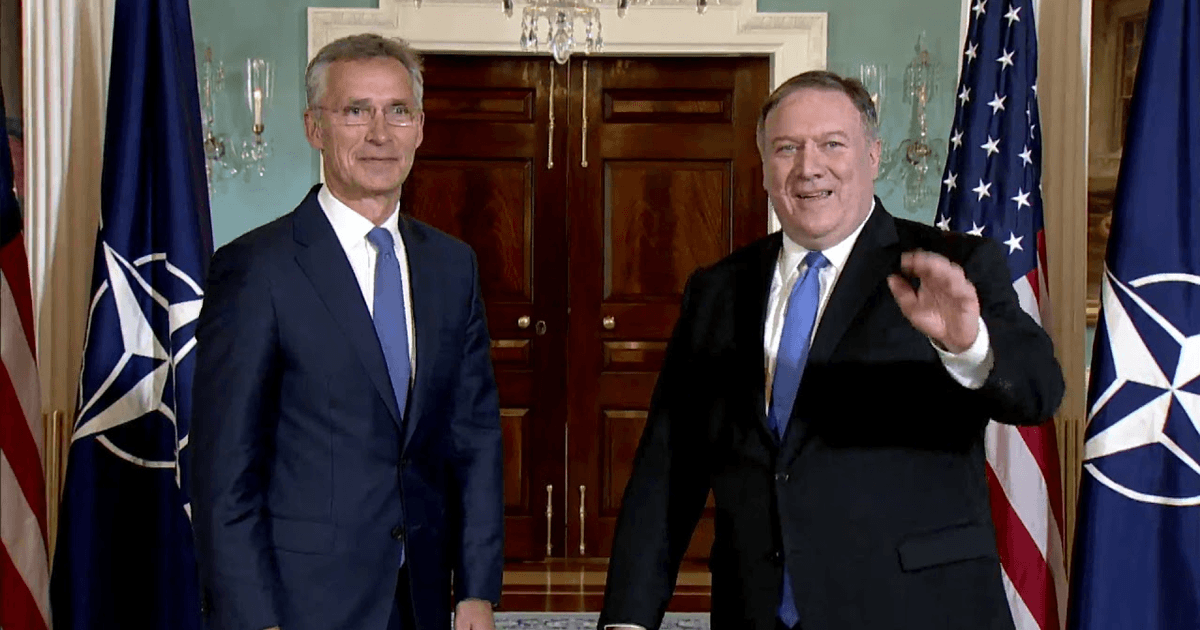 NATO “fully supports” American efforts to find peace in Afghanistan, the alliance chief said Tuesday after talks with US Secretary of State Mike Pompeo on a deal taking shape with the Taliban.

Pompeo met NATO Secretary-General Jens Stoltenberg in Brussels as Washington tries to finalize an agreement with the Taliban after 18 years of war, under which the US would withdraw several thousand troops in return for security guarantees from the insurgents.

On Monday, a massive blast in a residential area of Kabul killed at least 16 people, the third major Taliban attack in as many days, underlining the fragile security situation in Afghanistan.

NATO ended its combat mission in Afghanistan in 2014, handing security responsibility over to the Afghans, but maintains up to 16,000 troops on the ground to train, advise and assist local defense forces.

Under the proposed deal, the US will pull troops from five bases across Afghanistan under a final deal if the Taliban honour their end of the bargain.

The official number of US troops in Afghanistan is 14,000 — though the real number is thought to be a bit less — and President Donald Trump last week said America would maintain a permanent presence of about 8,600 troops initially, even after a deal with the Taliban.

Read more: Peace in Afghanistan only Possible with Pakistan’s Support: US Senator

That suggests around 5,400 US troops are set to leave Afghanistan under the initial terms of the deal, reducing the US military presence to about what it was before Trump came into office.

In return for the troop reduction, the Taliban would vow to cut ties with Al-Qaeda and open negotiations with the Afghan government with the aim of creating an eventual ceasefire.

Michel tweeted after their meeting that they had discussed “shared values and common interests”.

The key to peace in Afghanistan: Bringing all the regional players on the same page

Will Conflict with Iran help bail MBS out of his troubles? – James M Dorsey