He said the government would give complete briefing to the parents about the students' health and facilities. Zulfi Bukhari said writing a letter to the British government was essential for return of Nawaz Sharif as he went to abroad for eight weeks on medical grounds. 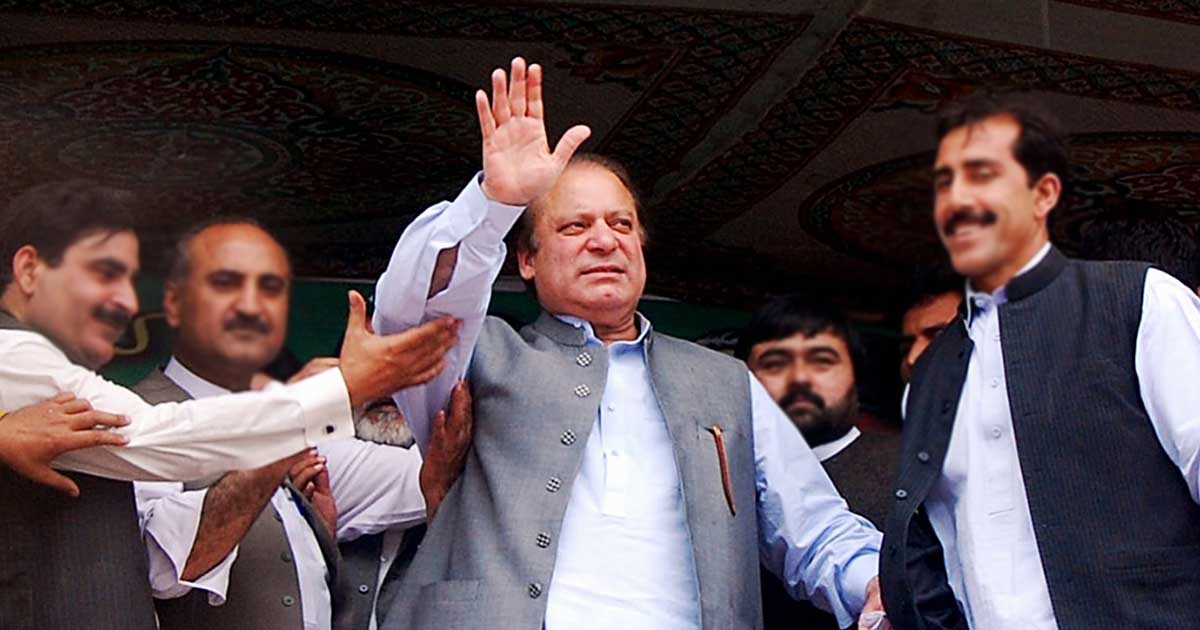 Special Assistant to the Prime Minister for Overseas Pakistanis and Human Resource Development, Zulfikar Bukhari on Thursday said the government granted permission to Nawaz Sharif to go abroad for medical treatment but he did not get admitted for the purpose till date.

Talking to a private TV channel, he said Nawaz Sharif and his doctors had not sent medical reports to the government.

Zulfi Bukhari said writing a letter to the British government was essential for return of Nawaz Sharif as he went to abroad for eight weeks on medical grounds.

Read more: How to bring Nawaz Sharif back to Pakistan?

The SAPM said Pakistan was still save from the Coronavirus, five cases of the virus affected persons were reported and all patients came from Iran, adding the government had taken concrete measures for controlling the virus from spreading other areas of the country.

Replying to a question, he said when situation in China regarding coronavirus would improve, then decision would be taken about the returning of Pakistani students from there, adding they were all in healthy condition.

Pakistan government said it wrote to British authorities seeking the return of former prime minister Nawaz Sharif, who flew to London for medical treatment in 2019 after a court granted him indefinite bail on medical grounds.

Sharif, a former three times PM, was ousted over corruption allegations in 2017 and was serving a seven years prison term before the Lahore High Court granted him an indefinite bail on medical grounds, after which he flew to Britain for medical treatment. Pakistan cannot seek Sharif’s extradition because it has no extradition treaty with Britain, the foreign office said.

“A letter to bring back Nawaz Sharif’s has been written through foreign office… This letter was a legal formality to bring him back to the country, which has been sent”, advisor to prime minister Imran Khan on information and broadcasting Firdous Ashiq Awan said at a press conference on March 3.

According to the bail terms, Sharif was required to send his medical reports to a medical board set up by the court, which would then determine if his bail could be extended — but Sharif has sent no such information, Awan said.

Media hype is not going to last much longer!

Usman Buzdar appears before NAB without any protocol