Prime Minister Imran Khan has issued directives for the exemption of sales and fixed tax on the construction of houses in the Naya Pakistan Housing Scheme, in order to promote the construction and housing sectors, and facilitate low-income home buyers. 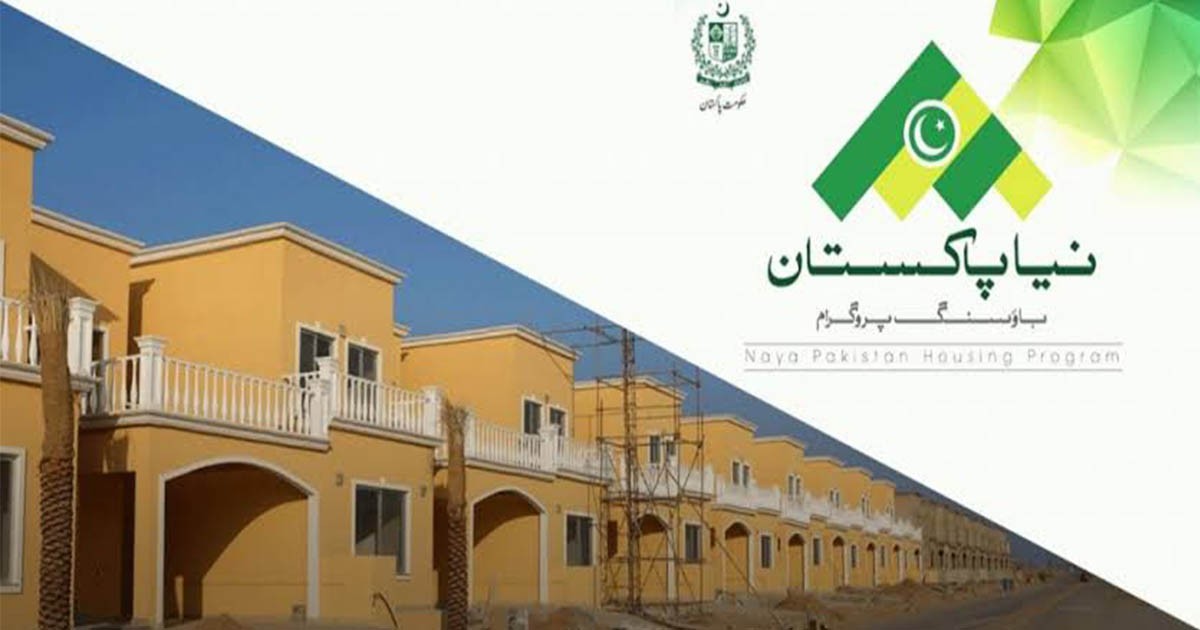 Dr. Firdous Ashiq Awan, Special Assistant to the Prime Minister on Information, on Thursday revealed that Prime Minister Imran Khan has approved the exemption of sales tax and fixed tax on the construction work in the Naya Pakistan Housing Scheme.

Addressing the media on Thursday, Dr. Firdous said that the Prime Minister has also given his approval for establishing a mechanism that prevents adulteration in goods and commodities. She said, “A committee has also been established to control the prices of commodities.”

Presiding over a meeting to review the progress made on the Naya Pakistan Housing Scheme, a residential project for low-income citizens, the Prime Minister has ordered the Federal Bureau of Revenue (FBR) to exempt sales tax from the housing project.

Prime Minister Imran Khan said the housing sector is a priority for the incumbent government, and promoting this sector will not only boost growth in 40 related industries but also ensure the creation of employment opportunities for skilled labor and the youth.

The participants of the meeting were told that initiatives are being taken to reduce the capital value tax, and provide E-stamp papers to make the process of buying and constructing homes easier

The Premier has directed the provincial governments to reduce taxes in a bid to promote growth within the sectors of housing and construction. He also issued directives for expediting the review of master plans for all big cities across the country, in order to devise a comprehensive strategy of providing accommodation to the citizens, and ensuring the provision of civic amenities.

Prime Minister Imran Khan has directed the provincial secretaries to collect information on all the unused public land within a period of one week, as this land will be used to create houses for low-income families.

Reports reveal that Chairman of the Naya Pakistan Housing Authority informed the Prime Minister on the measures taken for the implementation of the project. He said the taxes on construction will be eliminated, and the matter remains under consideration in the provinces of Punjab, KP and Balochistan.

The Premier was briefed on the consensus between provincial governments on the issue of the fixed tax on the sale of constructed houses. The houses constructed under the Naya Pakistan scheme will not be subjected to this tax. The participants of the meeting were told that initiatives are being taken to reduce the capital value tax, and provide E-stamp papers to make the process of buying and constructing homes easier.

How to fix sporting structure of Pakistan

How PM Imran Khan is enhancing soft power of Pakistan