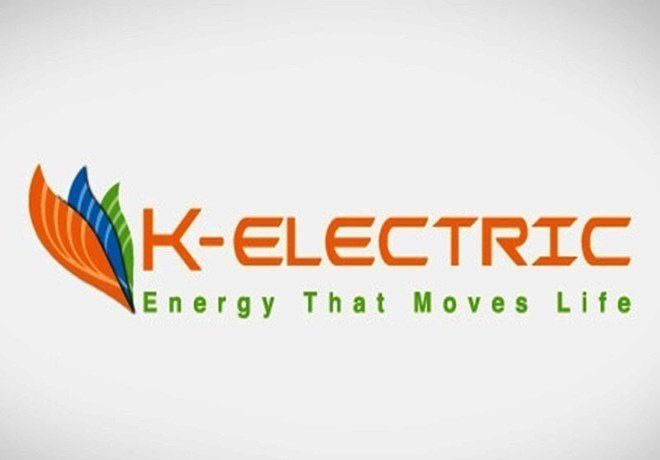 Karachi Electric (KE), incorporated in 1913, is Pakistan’s only vertically integrated power utility with the license to provide electricity in Karachi, Pakistan’s commercial hub and largest city. Its network spans 6500 sq. km, serving a 2.5 m strong customer base in a city of 20 million people, which makes about 10% of Pakistan’s total population. It was privatized in 2005, first acquired by KES Power and later in 2009, Abraaj acquired a controlling stake in KES Power from Al Jomaih and NIG. Abraaj currently has 66.4% shareholding in KE.

My company’s services were hired by KESC on privatization. Lt Gen (Retd) Mohammad Amjad, the Chief Executive, required us to target those robbing KESC blind, both from the inside and the outside, e.g. those stealing electricity, not paying the bills, etc. When Arif Naqvi, Founder, and CEO of Abraaj, asked for my advice about investing in KESC, I told him “KESC can be turned around and you can make it the asset it was meant to be”.

How KE was resurrected!

Rebranding signified a break from the past as an inefficient public sector company. Reflecting on the situation in 2008, Arif Naqvi stated:

“Almost nothing about the company worked. You could not have designed a more troubled company if you had set your mind to it. We were the only people willing to look at the company.”

Voluntary separation scheme cost the company PKR 6 billion for 4459 non-core staff. 1372 employees were dismissed/terminated across all cadres due to corruption, theft, and misconduct.

One continues to admire Arif as not only one of Pakistan’s outstanding entrepreneurs but someone who selflessly promotes Pakistan, constantly. The KE turnaround is symbolized by an effective management team headed by dynamic but self-effacing Tayyab Tareen.

The DISCOs continue operating because of operational subsidies from the government. With such a cost not accounted for KE, it is likely to revert to its pre-privatization days with significant losses.

Voluntary separation scheme cost the company PKR 6 billion for 4459 non-core staff. 1372 employees were dismissed/terminated across all cadres due to corruption, theft, and misconduct. Excess overtime payments were halted. Successful outsourcing of non-core positions was implemented despite the resistance and violence faced.

On Oct 28, 2016, Abraaj-controlled KES Power (“KESP”), entered into a definitive agreement to divest its 66.4% shareholding in K-Electric to Shanghai Electric Power Company Limited (“SEP”) for USD 1.77bn. Thereafter, NEPRA issued a base tariff of Rs 12.07 per kilowatt-hour (kWh) against the KE’s request of Rs 16.23 for the existing tariff of Rs 15.57 – a decrease of Rs 3.50 per kWh instead of the requested increase of 0.66 per kWh. Reducing by Rs. 3.5 per kWh for KE by NEPRA will not benefit the end consumers but the reduction of 25% will severely impact K-Electric’s revenues, a profitable company will turn into a loss making entity overnight.

Due to NEPRA’s stupid decision, this single largest investment ever in Pakistan is likely to walk away.

Despite the need of improvements in KE’s infrastructure, heavy investments cannot be made because it is detrimental to the end consumers. Neither the consumers nor K-Electric is satisfied with this tariff. The new tariff is based on assumptions that are unrealistic and not based on ground realities; 100% recovery is not possible in any emerging market. This controversy has far-reaching implications for future investment in Pakistan. An economically lucrative entity has made KE unattractive to the potential investor.

The DISCOs continue operating because of operational subsidies from the government. With such a cost not accounted for KE, it is likely to revert to its pre-privatization days with significant losses. All the good work done before might well go down the drain; the consumers being the ultimate sufferers.

Read more: Where is the Pakistani government and what exactly is it doing, if anything

“SEP appreciates what Abraaj has achieved at K-Electric over the past seven years and recognizes the performance and capability of K-Electric’s management team”.

Committed to achieving KE’s next phase of operational and financial excellence to benefit Karachi and KE’s consumers, the injecting of USD 9 billion, planned by SEP, will be the single largest investment in Pakistan ever.

Due to NEPRA’s stupid (and what seems to be prima-facie personally motivated) decision, this single largest investment ever in Pakistan is likely to walk away. A lot of people claim that for them Pakistan comes “first”, how many times have we seen that this is just rhetoric, that their greed and/or prejudice comes first at the cost of Pakistan?

Ex-Karsevak who destroyed Babri Masjid & then converted to Islam dies...

News Desk - 24 July 2021
Mohammed Amir aka Balbir Singh, a former karsevak and also a Sangh activist who participated in the razing of Babri Masjid in 1992 at Ayodhya died suspiciously at his residence in Hafiz Baba Nagar area of old city.

Pakistan may attack India through coronavirus infected men via Nepal