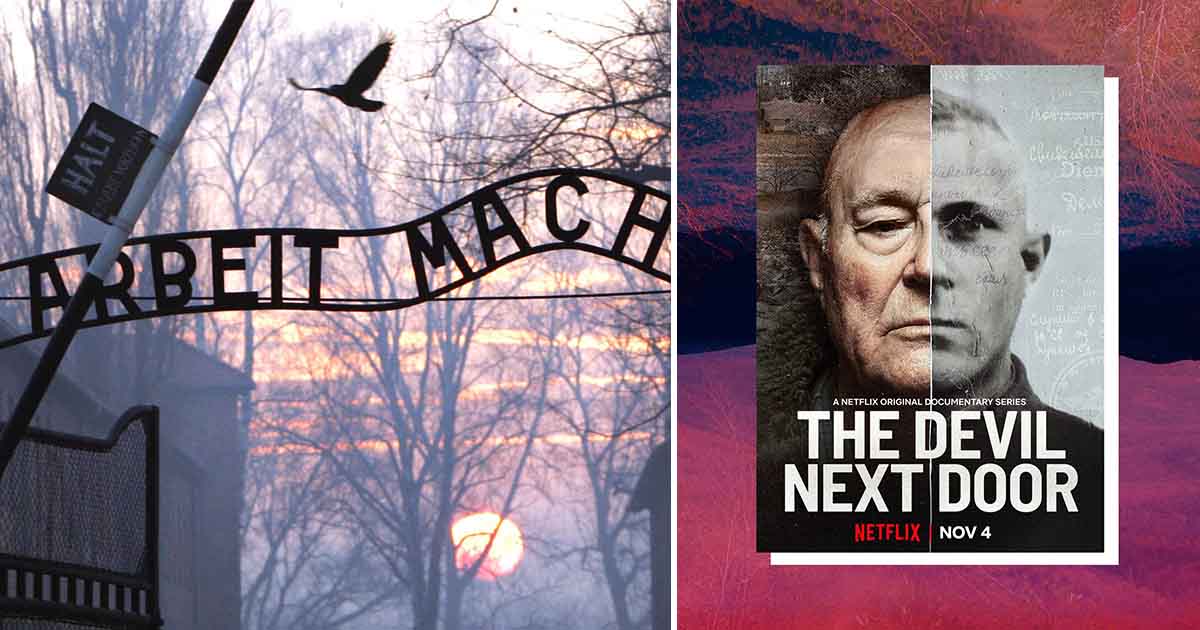 Netflix on Thursday said it would add information to a Holocaust documentary on Nazi German death camps that Poland said “rewrites history” because it features an “incorrect” map.

Prime Minister Mateusz Morawiecki earlier this week called on the popular US streaming and production website to correct the “terrible mistake” that he believed had been “committed unintentionally”.

A map featured in “The Devil Next Door” documentary wrongly shows death camps built by Nazi Germany during World War II inside the borders of modern-day Poland that were established only after the end of the war.

Poland suffered some of the worst horrors of World War II: nearly six million Poles died in the conflict that killed more than 50 million people overall.

In reality, Nazi Germany set up the camps inside territory it occupied following its September 1939 invasion and takeover of Poland.

“In order to provide more information to our members about the important issues raised in this documentary and to avoid any misunderstanding… we will be adding text to some of the maps featured in the series,” Netflix said in a statement published on its Polish Twitter site.

“This will make it clearer that the extermination and concentration camps in Poland were built and operated by the German Nazi regime who invaded the country and occupied it from 1939-1945,” the statement said.

Read more: Netflix sued about When They See Us – BBC News

The Auschwitz memorial museum also tweeted that historical and geographical information in the Netflix documentary about the locations of Nazi death camps was “simply wrong”.

“Not only is the map incorrect, but it deceives viewers into believing that Poland was responsible for establishing and maintaining the camps, and for committing crimes therein,” Morawiecki said in the letter to Netflix boss Reed Hastings posted on his official Facebook page on Monday.

Netflix said it would add information to a Holocaust documentary on Nazi German death camps that Poland said “rewrites history” because it features an “incorrect” map.

“As my country did not even exist at that time as an independent state, and millions of Poles were murdered at these sites, this element of ‘The Devil Next Door’ is nothing short of rewriting history,” he said.

The map in question appears in a documentary focused on retired US autoworker John Demjanjuk, convicted in a landmark 2011 German court ruling for serving as a guard the Nazi German Sobibor camp in occupied Poland.

Read more: Your Netflix addiction is harming the climate, here’s how

Poland suffered some of the worst horrors of World War II: nearly six million Poles died in the conflict that killed more than 50 million people overall.

That figure includes the six million Jews who died in the Holocaust, half of them Polish.