Huawei suffered as collateral damage in a spat between China and the US and Trump has been adding to its injuries. Huawei's new smartphone Mate 30 will not be featuring key google apps which can prove fatal for the sales of Huawei smartphones 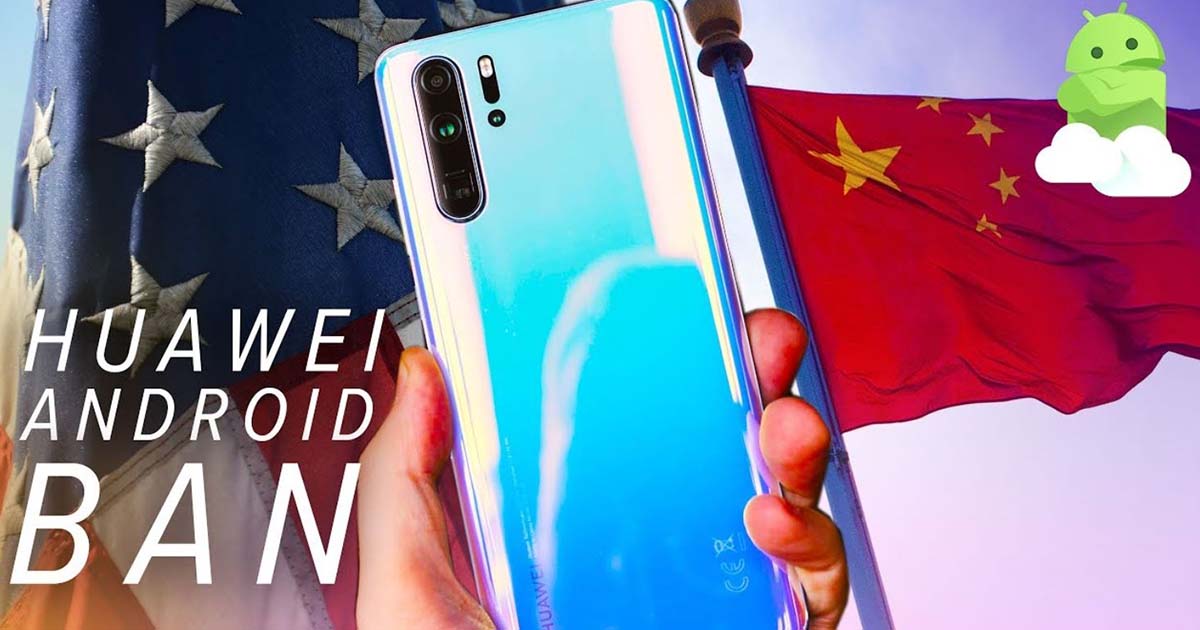 Huawei’s upcoming flagship Mate 30 smartphone will launch next month without key Google apps, creating a disadvantage for the Chinese tech giant hit by US sanctions.

A Google spokesperson confirmed Thursday that the California firm won’t be able to deliver licensed applications such as Gmail, Maps, and YouTube for the new device because of sanctions imposed by President Donald Trump.

As a result, Huawei will be able to pre-load only the open-source Android operating system.

The move could be another hit for Huawei, the tech powerhouse that became the number two global smartphone vendor before sanctions imposed by Washington over national security concerns, which prevent the export of US technology.

While the US administration has granted a fresh 90-day suspension of the Huawei sanctions, this won’t apply to new products, according to Google.

Analyst Richard Windsor, who writes the Radio Free Mobile blog, said that without these apps, “Huawei faces a Herculean task to convince users to buy its device” and will likely lose most buyers outside its home market.

Windsor said that while Chinese users are accustomed to buying “blank” smartphones and then installing their own software, most buyers in other countries expect these services to be pre-loaded.

“All of Huawei’s competitors will still have Google installed. This will make it very difficult to entice users to buy Huawei devices as they will lack the single most important feature that needs to be present when a user buys an Android device outside of China,” Windsor wrote.

Huawei has begun to develop its own mobile operating system called HarmonyOS but it remained unclear if it will be able to maintain its market share outside China.

Read more: US to extend relief to Huawei for 90 days

Huawei was expected to unveil the Mate 30, its newest high-end handset, at an event in Germany on September 18.

US officials claim Huawei poses a threat because of its ties to Chinese intelligence, allegations that the company vigorously denied.

GVS Analysis on Sanctions imposed by the US

Huawei – considered the world leader in superfast 5G equipment and the world’s number two smartphone producer – was in May swept into a deepening trade war between Beijing and Washington, which has seen punitive tariffs slapped on hundreds of billions of dollars of two-way trade.

Huawei lost the support of google’s flagship ‘Android Operating System’ was rumored to be creating its own OS.

Previous articlePM Khan on Kashmir Hour: India must know that Pakistan will not back down on the Kashmir cause
Next articleHamdard Pakistan launches Tree Plantation Drive to fight Climate Change

News Desk - 31 July 2021
In a record-making event, more than 2.7 million people took to the northern areas over the Eid holidays, leading to the total spending of Rs66 billion on small and medium-sized local businesses.

31 July 2021
Previous articlePM Khan on Kashmir Hour: India must know that Pakistan will not back down on the Kashmir cause
Next articleHamdard Pakistan launches Tree Plantation Drive to fight Climate Change