"I have toured Australia as skipper of Pakistan Under-19 (2012) and with the Pakistan team three years ago, so I have experience of those conditions." 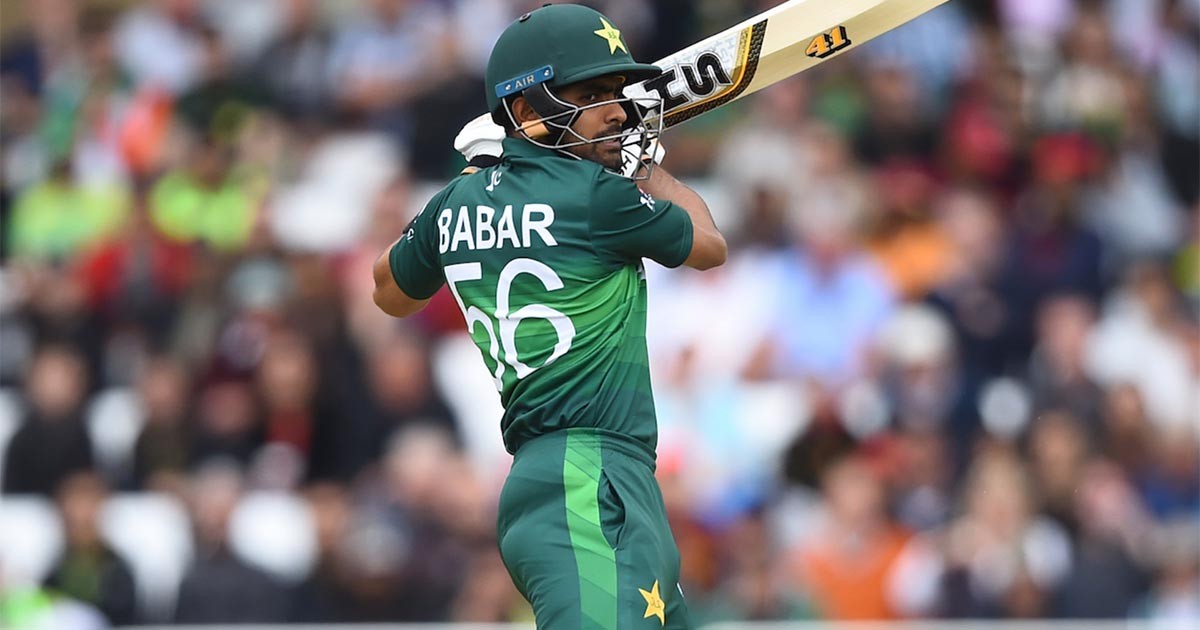 Newly-installed Pakistan captain Babar Azam admitted his team will face a stern test during next month’s tour of Australia, but vowed his players will go for victory.

Azam last week replaced Sarfaraz Ahmed, who was dumped as skipper and left out of the squad following the shocking 3-0 rout of the Twenty20 side — ranked number one in the world — at the hands of an inexperienced Sri Lanka earlier this month.

I hated every minute of training, but I said, 'Don't quit. Suffer now and live the rest of your life as a champion.'
– Muhammad Ali#NeverGiveUp #RiseAndRise #BabarAzam pic.twitter.com/yI5jtfEvLY— Babar Azam (@babarazam258) October 25, 2019

Sarfaraz was also removed as Test skipper and was replaced by Azhar Ali.

The Sri Lanka debacle, in which he managed scores of 13, three and 27, did not appear to have dented his confidence.

Pakistan will play three Twenty20 internationals in Sydney (November 3), Canberra (November 5) and Perth (November 8). The two Tests will be in Brisbane (November 21-25) and Adelaide (November 29-December 03).

Azam, who will be country’s youngest skipper in Twenty20 cricket at 25, said Australia will pose a huge challenge.

“Every tour is tough and Australia is always a challenging place because of the extra bounce, but we will go for wins as we always do,” he said a day before the team’s departure.

Azam, the number one batsman in Twenty20 rankings, said he feels honored to have the chance to lead his country, 12 years after he entered a stadium as a ball picker.

“I am proud that now I am the skipper,” he said.

The Sri Lanka debacle, in which he managed scores of 13, three and 27, did not appear to have dented his confidence.

“Don’t judge me on just three matches,” he said.

“I have toured Australia as skipper of Pakistan Under-19 (2012) and with the Pakistan team three years ago, so I have experience of those conditions.”

Pakistan will also be without senior stalwarts Shoaib Malik and Mohammad Hafeez, who were not selected for the tour.

Riots in Iraq: Qatar Advises its Citizens to Leave Iraq & Not to Travel Anymore