A 'Russian Doll’ Co-Creator Is Working on a Star Wars Series for Disney+. 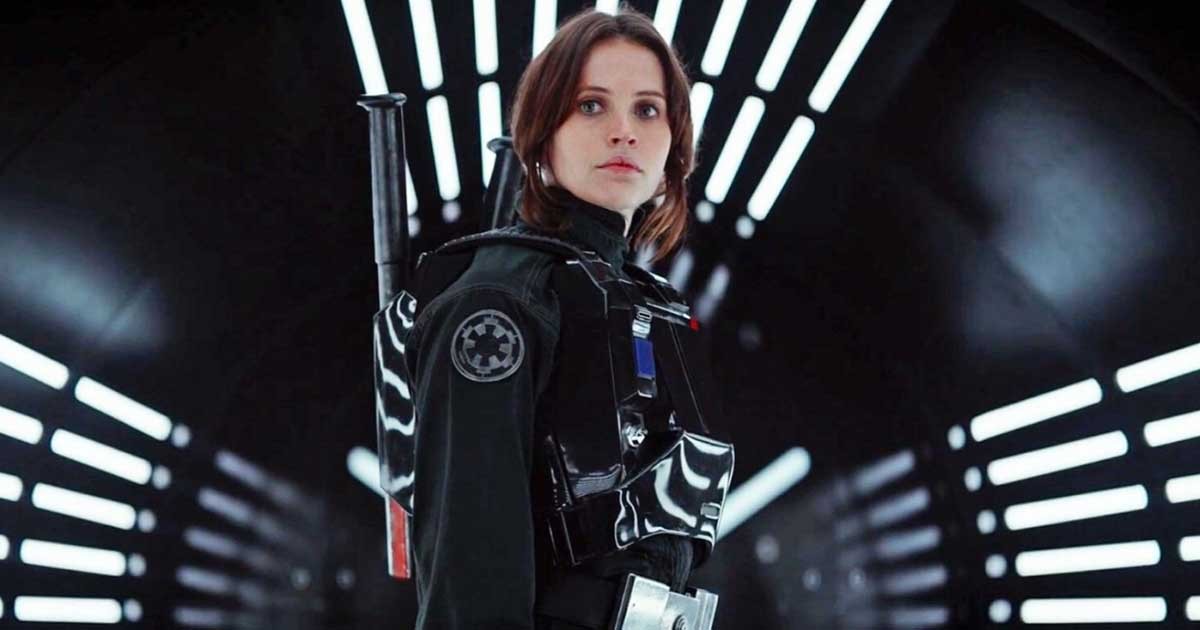 A new female-centric “Star Wars” television series is being developed for the Disney+ streaming platform, according to Hollywood trade reports Wednesday.

The show from Leslye Headland, co-creator of Netflix drama “Russian Doll,” would be Disney s latest bid to expand the blockbuster sci-fi franchise on the small screen after the runaway success of “The Mandalorian.”

Disney did not immediately respond to request for comment. Deadline Hollywood said the series would be a “female-driven action thriller with martial arts elements and set in an alternate timeline from the usual Star Wars universe.”

The Hollywood Reporter said the new show would be live-action. Disney has prioritized television for “Star Wars” over the next few years.

A third season is already in development.

In addition, two other new live-action “Star Wars” television series are in the works for Disney+, including the return of Ewan McGregor as Obi-Wan Kenobi, and a prequel to movie spin-off “Rogue One.”

In February, then-CEO Bob Iger hinted at potential spinoffs for “The Mandalorian,” which could include “taking those characters in their own direction in terms of series.”

Meanwhile, Disney has slowed down the release of its upcoming “Star Wars” films, with its recently concluded trilogy seeing diminishing box office returns and mixed reviews.

Efforts to introduce more female and minority lead characters into the franchise have also proven divisive among some fans.

Asian-American actress Kelly Marie Tran, who became the franchise s first leading actress of color in 2017 s “The Last Jedi,” was hounded off social media by racist and sexist abuse.

Headland received two Emmy nominations last year for “Russian Doll,” a dark comedy which sees a New York woman trapped in a “Groundhog Day” style loop in which she keeps dying and reliving her 36th birthday.

Baby Yoda takes over: How Memes impact our Society, Culture, and Politics