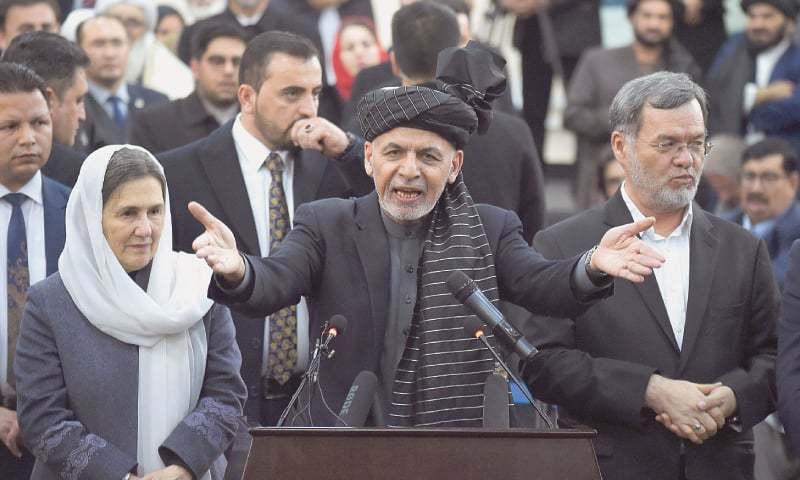 More American troops are required to remove the deadlock created by the Afghani militants according to the US Central Command, General Joseph Votel.

During the Senate Armed Services Committee hearing, the Army General explained that more troops will be required in order to carry out the desired mission and to ensure the success of the operation as a whole.

“I do believe it will involve additional forces to ensure that we can make the advise and assist mission more effective,” he said.

Votel said that a strategy was under consideration. However, the General neither specified the number of troops required nor did he comment on when he will take the final decision.

Army General John Nicholson, the top US commander in Afghanistan also explained last month that he requires more international troops in order to overawe the Afghani insurgents. He stated that the long war should now be put an end to and the matter must soon be put forward to the President of USA, Donald Trump.

Afghanistan has been the hub of terrorism for several years and over 8,400 troops are still present fighting against the Taliban insurgents. The US president has yet to publicly announce his policy on Afghanistan and shed any light on whether he will increase US troops or allow the inclusion of international troops in Afghanistan.

What has made the situation more opaque for policy setting is the increasing evidence of ISIS in the region. Only a couple days earlier an attack on a hospital killed 45 people and was claimed by the Islamic state.

The US general also stated that they were encouraged by the Pakistani army military operation Radd-ul-Fasaad “in which they set up simultaneous multiple blocking positions along the Afghanistan-Pakistan border in order to reinforce ANDSF efforts to disrupt Islamic State-Khorasan activities.”

The US continues to scapegoat Pakistan for its failures in Afghanistan

US, China dominated arms market in 2019