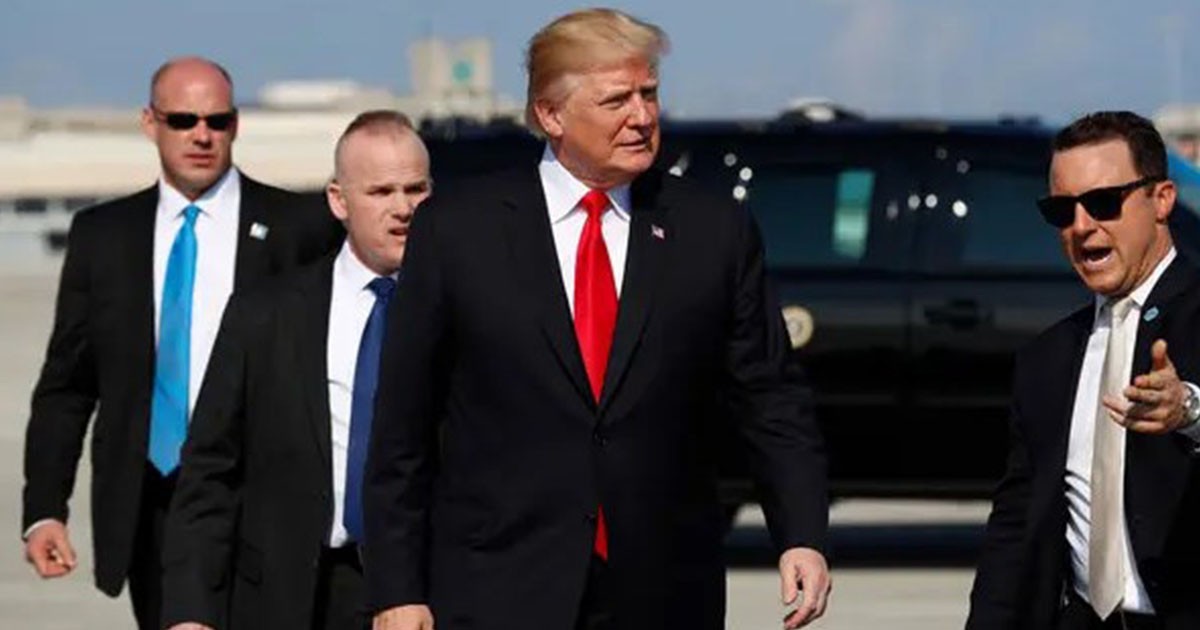 US President Donald Trump announced Thursday that he will change his permanent residence from New York to Palm Beach, Florida, claiming he had been “treated very badly” in his native city.

“My family and I will be making Palm Beach, Florida, our Permanent Residence,” the president tweeted.

According to a report from The New York Times, Trump — who is a native New Yorker — and his wife Melania filed individual declarations of domicile in September changing their primary residence from Manhattan to Palm Beach.

The New York Times also wrote that White House officials declined to say why Trump changed his primary residence but cited a source close to the president as saying it was primarily for tax purposes.

Other than the White House, the Trumps’ main residence will now be their Mar-a-Lago resort, where Trump has spent 99 days since becoming president — compared to just 20 at his previous primary residence in Trump Tower, according to the Times.

“I hated having to make this decision, but in the end it will be best for all concerned,” Trump tweeted.

New York “will always have a special place in my heart!”

But New York has not always loved Trump back: Demonstrations outside Trump Tower are common, and Trump has butted heads with the city and state multiple times.

The most recent instance was in the beginning of the month, when a federal judge for the Southern District of New York dismissed the president’s bid to block access to years of his personal and corporate tax returns.

New York leadership appeared to agree that Trump had made the right call, with Governor Andrew Cuomo tweeting, “Good riddance.”

“It’s not like @realDonaldTrump paid taxes here anyway,” he wrote.

Why are US courts hearing cases on further ease of Gun Control?

In US politics, height matters and Trump knows it

Donald Trump to withdraw US from Arms Trade Treaty