Staying true to their operational duties, even during a national crisis, NLC is continuing work to upgrade Torkham Border to International Standards. This endeavor is expected to create employment for the locals and add greatly to the economy through increased bilateral and transit trade with Afghanistan and Central Asian Republics. 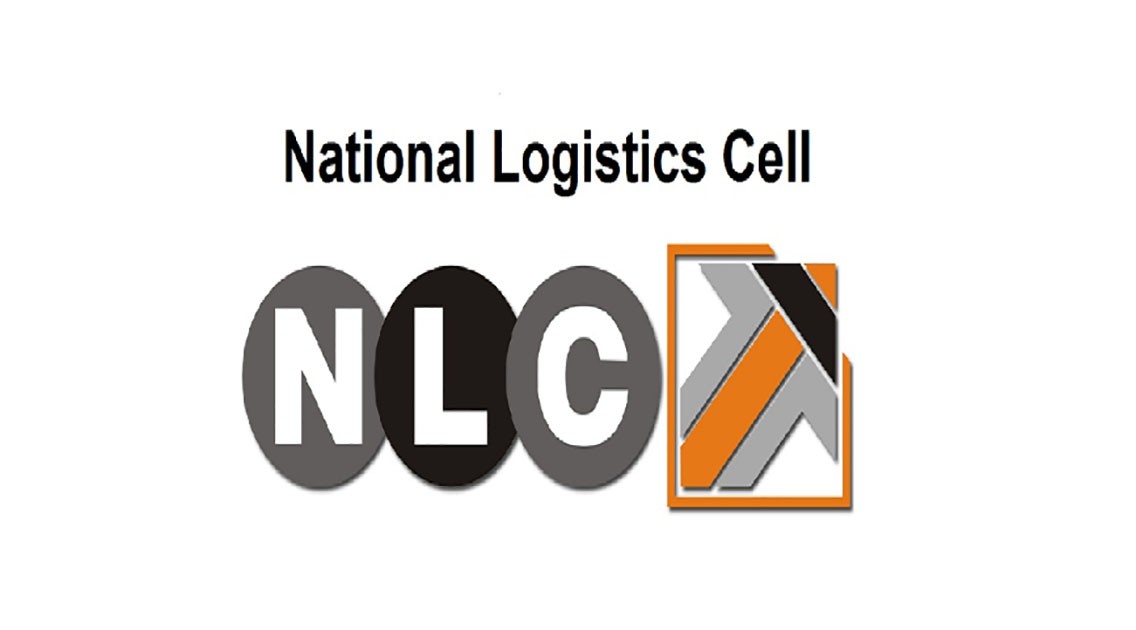 National Logistics Cell (NLC) is working to provide international-standard facilities for cross border transit trade. This mega project will allow NLC to upgrade Torkham Border Terminal and ultimately boost bilateral and transit trade with Afghanistan and Central Asian Republics. Funded by Asian Development Bank (ADB), the project will have positive bearing on the overall economy of the country; in fact, it is expected to uplift the local tribes, specially in the general and socio-economic aspect.

History of the Torkham Project

About 8% of the project was completed in March, 2019. However, issues regarding Land Acquisition and Resettlement Plan (LARP) caused a serious halt in its progress. Originally, the authorities handed over land spanning 300 Kanals to NLC for construction of the import yard. Thereafter, they assigned two more designated areas measuring 70 Kanals and 14.27 Kanals, respectively, for the construction of an export yard in March 2020.

The client has yet to provide 94.73 Kanals of land required for construction of export terminals, passenger terminal and other facilities as provided in the project design. This non-provision of land is likely to delay the project beyond stipulated completion date of June 2022.

It may be mentioned here that the present setup of Border Terminal is working as per interim plan. The Army provided 132 Kanals of requisitioned land to NLC for this purpose in December 2014. FBR also signed a lease agreement for additional 300 Kanals with Khuga Khel in June 2015. As per agreement the tribe gets Rs 600 per vehicle crossing the Torkham Border Terminal.

More insight on the project

A high source in NLC told GVS, “The border terminal will be a major step towards restoration of the historic Khyber Pass; that is, as a trade corridor between South Asia and Central Asian states. Its significance has multiplied in the wake of the Belt and Road initiative under CPEC. On operationalization, Torkham will serve as gateway to landlocked states in the North West of Pakistan.

Pakistan is also a signatory to quadrilateral trade agreement and a member of TIR which require smooth customs clearance regime at borders; TIR stands for ‘Transports Internationaux Routiers’ or ‘International Road Transports’.

He further explained how the current border terminal is working for interim arrangements; hence, it will be a great step up for NLC to upgrade Torkham Border. In actuality, Torkham is a congested and narrow gorge – like a town sandwiched by mountains – which poses issues of space. This project provides ample employment in the area on behalf of NLC. The operations wizard also regularly undertakes social welfare projects like renovation of education institutions and medical camps in the area.