No 10 plays down warning of £66bn annual Brexit impact 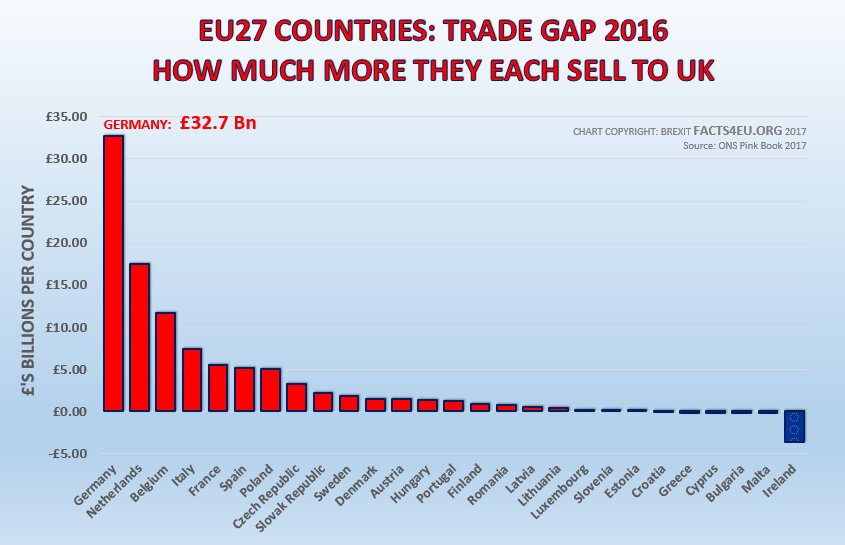 Downing Street has warned against attempts to “reheat the arguments” of the EU referendum following claims that the Treasury has issued dire internal warnings about the impact of a hard Brexit. Theresa May’s deputy spokesman distanced the prime minister from the suggestion that it could cost £66bn a year in tax revenues if Britain leaves the single market and has to rely on World Trade Organisation rules.

“These figures that have been quoted today aren’t new; they were around some time ago,” the spokesman said. “I’m not going to get into reheating the arguments that were made during the referendum campaign. “The emphasis now on getting best possible deal – to recognise that the country has clearly voted to leave the European Union. It is now incumbent on the government to make sure that that process happens – and that we are mindful there must be no attempt to thwart or stall that process.”

To read the full story click this link: The Guardian

Punjab Cabinet reshuffled: Will it improve governance in the Province?

Starbucks’ expansion runs out of steam in S.Africa

New Pakistani Ambassador to US wants an early Khan-Trump meeting