No ban on Huawei: EU announces strict 5G rules instead

The EU plan, which closely mirrors rules set out Tuesday by Britain allowing a limited role for Huawei, stops short of barring the company from the next-generation communications network designed for near-instantaneous data transfers. 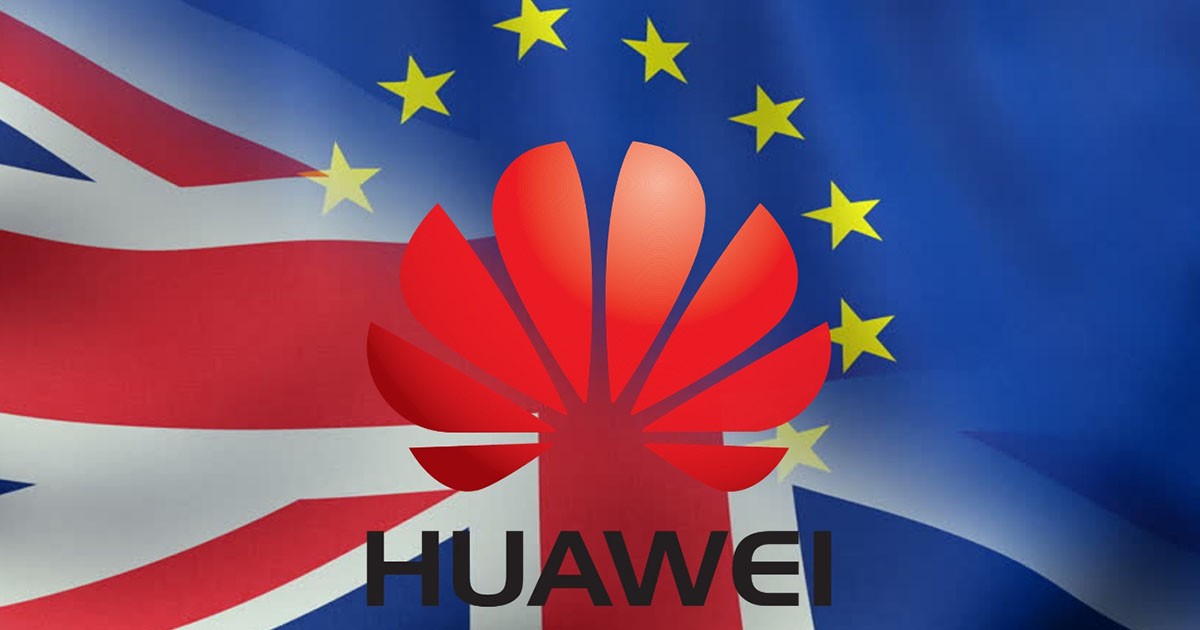 EU countries could ban telecoms operators deemed a security risk from critical parts of 5G infrastructure under guidelines issued Wednesday, amid US pressure to shut out Chinese giant Huawei.

The EU plan, which closely mirrors rules set out Tuesday by Britain allowing a limited role for Huawei, stops short of barring the company from the next-generation communications network designed for near-instantaneous data transfers.

It leaves member states with the responsibility to ensure the safe rollout of 5G and warns them to screen operators carefully, saying security of the network will be critically important for the entire EU.

The so-called “toolbox” outlined by the European Commission avoids naming Huawei and does not call for an outright ban on any supplier.

But it urges countries to “assess the risk profile of suppliers (and)… apply relevant restrictions for suppliers considered to be high risk” accordingly, including shutting them out of “key assets defined as critical and sensitive”.

It also recommends EU states avoid “major dependency on a single supplier” and “dependency on suppliers considered to be high risk”.

The guidelines are the fruit of months of agonising within the EU, which has struggled to find a middle way to balance Huawei’s dominance in the 5G sector with the security concerns pressed by Washington.

Read more: Huawei gets 5G approval from UK despite US calls for total ban

Any bans on Huawei will now ultimately be up to individual member states, but the commission’s middle road recommendations give cover to European capitals to resist pleas from Washington.

Huawei welcomed the guidelines, saying they would allow it to continue playing a role in Europe’s 5G rollout.

“This non-biased and fact-based approach towards 5G security allows Europe to have a more secure and faster 5G network,” the company said in a statement.

“Huawei has been present in Europe for almost 20 years and has a proven track record with regard to security. We will continue to work with European governments and industry to develop common standards to strengthen the security and reliability of the network.”

Thierry Breton, the EU commissioner for the single market, said the bloc would not target any company, stressing that the new system was based on “objective criteria”.

“We in Europe accept everyone but we have rules — these rules are clear and exacting,” he told reporters.

London’s announcement on Tuesday of a limited role for Huawei infuriated Washington, which says the company cannot be trusted with such important infrastructure because it is too close to the Beijing government.

Britain, like the EU, plans to exclude risky operators from “sensitive” locations such as nuclear sites and military bases, but US officials insist there was “no safe option” for Huawei to control any part of the network.

Read more: China’s Huawei sues US over federal ban on its products

The US has said the possibility of China using its commercial presence to spy on Britain — or even shut down the network — could force Washington to stop sharing intelligence with London.

Huawei set for a limited role in UK 5G networks. The US failed to convince the prime minister to ban the Chinese firm from any involvement. pic.twitter.com/HOKCsTZAjJ

“We’ll evaluate what the United Kingdom did… But our view is we should have Western systems with Western rules and American information should only pass across a trusted network. We’ll make sure we do that.”

Huawei is widely viewed as providing the most advanced alternative for super-fast data transfers behind technologies such as self-driving cars and remotely operated factory robots.

Along with European telecom companies Nokia and Ericsson, it is one of the few suppliers capable of building 5G networks.

The commission warned that 5G will offer “more potential entry points” for cyber attacks – a growing threat as more and more critical services such as hospitals and power grids depend on data networks.

Read more: US-China spat over Huawei – 5 things you must know

“5G will be a ground-breaking technology but it cannot come at the expense of the security of our internal market,” commission vice-president Margaritis Schinas said in a statement.

“The toolbox is an important step in what must be a continuous effort in the EU’s collective work to better protect our critical infrastructures.”

Doubts about Huawei come amid more general anxiety about Beijing’s growing presence in the EU, where a growing number of countries in the east are opening the door to Chinese investment in infrastructure.

With the job of vetting prospective 5G suppliers left to member states, there will be questions about whether all have the capacity or political willingness to carry out the job thoroughly, particularly if it might involve embarrassing a major partner such as China.