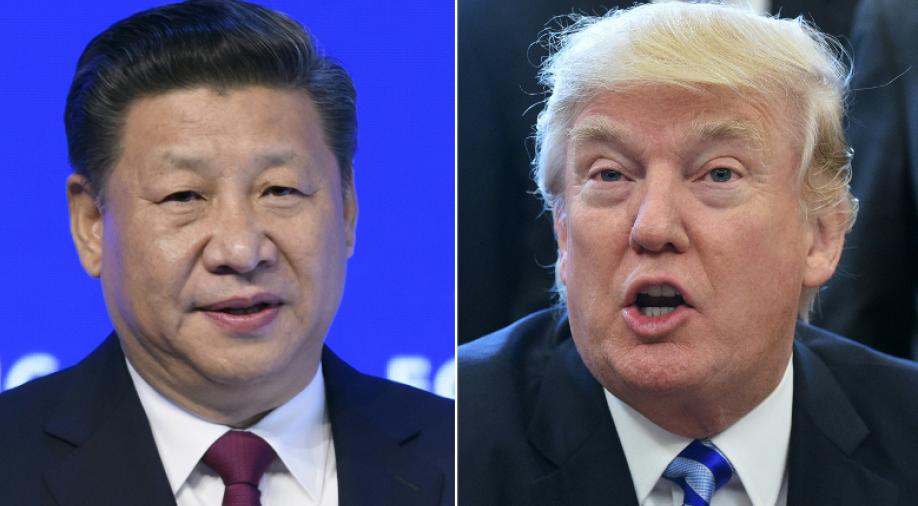 White House economic adviser Larry Kudlow has played down reports of a breakthrough in US-China trade talks, but said progress had been made.

“We’ve made some progress with China in the deputy’s meeting in Beijing,” Larry Kudlow, director of the National Economic Council, told Fox Business.

But he added: “Nothing has been resolved, nothing on paper, no contracts.” Recent news reports of a deal being imminent were not accurate, he said.

In December, President Trump and Chinese leader Xi Jinping agreed to a truce in their three-month trade war.

Bloomberg had reported earlier Friday that Beijing had offered to eliminate its soaring trade surplus with the United States in five years.

The US sent a delegation led by Deputy Trade Representative Jeffrey Gerrish to Beijing earlier this month, where they held talks with China’s foreign ministry to seek ways to end their trade war.

China’s chief negotiator on trade disputes with the United States, Vice Premier Liu He, is due in Washington on January 30 and 31 for the next round talks.

In December, President Trump and Chinese leader Xi Jinping agreed to a truce in their three-month trade war.

Washington suspended plans to increase tariffs on Chinese goods, to give negotiators space to find a solution to the dispute, which has triggered fears of a global economic slowdown.