Hamburg Administrative Court of Germany ruled against a school's attempt to ban a 16-year-old girl from wearing a full-face veil (niqab) at school, adding that currently no state law prohibits individuals from practicing their right to religious freedom. 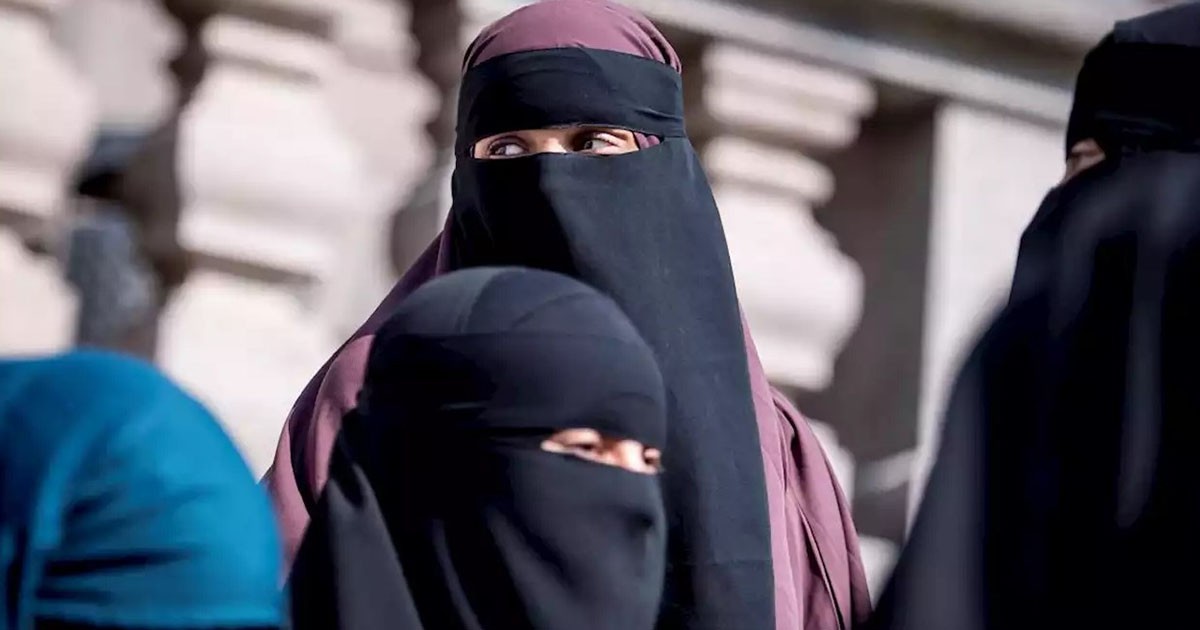 Hamburg Administrative Court of Germany ruled against a school’s attempt to ban a 16-year-old girl from wearing a full-face veil (niqab) at school.

The court ruling rejected the niqab ban, stating that currently no state law prohibits individuals from practicing their right to religious freedom. Meanwhile, the school had not only stopped the girl from wearing a niqab but also asked her mother to make sure she does not come to school wearing it.

A court in the German city of Hamburg ruled that the girl could wear the niqab to school, as she has a "right to unconditional protection of her freedom of religion."https://t.co/Sfi4xf5pmG

The court ruling encountered opposition from certain groups, as, social-democratic education senator Ties Rabe said he would seek a change in the state law for the imposition of the ban.

“No matter what culture or religion prescribes, everyone shows their faces openly at school,” he said. Adding that schools hope for effective and equal learning for all the students and when the face is covered it blocks the process of successful learning.

Niqab Ban in other countries

Meanwhile, calls to ban the niqab and burqa have been made in other western countries and states supporting it in countries like Denmark, France and Netherlands to prohibit Muslim women from wearing niqab and abaya in public spaces.

We are in a free and democratic society. You speak to me, I should see your face, and you should see mine

France had imposed a ban on religious symbols in public places, and “Burkinis”. In the Netherlands, “Party for Freedom” propagated the ban on the burqa and niqab, which came into effect last year. While the law does not ban women from wearing their veils in all public spaces, public institutions like schools and hospitals do not allow burqas or niqabs any longer under the “Partial Ban on Face-covering Clothing Act.”

Canada’s French-speaking province, Quebec, had also imposed a ban on covering faces that made it illegal for public workers to do so. Interestingly, it also makes all women wearing a veil unveil while traveling on public transport. The premier of Quebec and Liberal party leader, Phillipe Couillard, in the National Assembly of Quebec, said, “We are in a free and democratic society. You speak to me, I should see your face, and you should see mine.”

The niqab ban in Canada, however, was ferociously challenged by the liberal premier Justin Trudeau and civil liberties and Muslim group.

Read more: Dutch ban on Burqas and Niqabs shown to be impractical on first day

Earlier, Austria had also placed a niqab ban in the name of protecting their values of a free society.

International organizations have conflicting views on such bans. While the European Court of Human Rights ruled in 2014 that such a legislation was not a violation of the European Convention on Human Rights, other bodies like Amnesty International have said that this is a blatant contravention of the right of women to dress as they choose and completely outside the ambit of what it is appropriate for a state to legislate on. The Netherlands joins a growing list of western countries including France, Denmark, Germany and the United States where anti-Islam and anti-immigrant sentiments are coupling to produce such backward legislation.

Previous articleTrump’s Middle East plan envisages only one state
Next article6 year old girl raped by a rickshaw driver: Will the government respond?

ISIS and Al-Qaeda: Muslim Jihadist or Covert Projects of Mossad and CIA?