No rift between PML-Q and PTI, Ch. Pervaiz Elahi

Punjab Assembly Speaker Chaudhry Pervaiz Elahi has rubbished media reports and clarified that there is not rift between the PML-Q and PTI. He hopes to work with PTI for the betterment of the country. 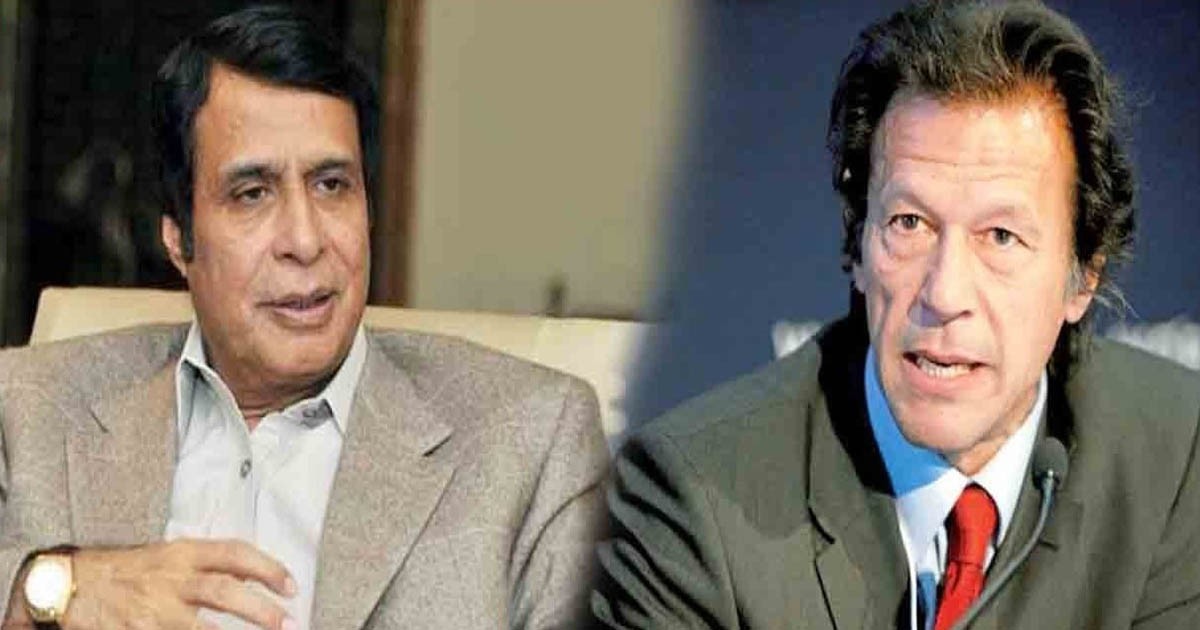 Punjab Assembly Speaker Chaudhry Pervaiz Elahi has clarified that there was no misunderstanding between his party and the government. He has rejected all the reports and speculations suggesting a tussle going on amongst the allies. He explained that whatever he had said about former Prime Minister Nawaz Sharif was for Imran Khan’s own good. “Whatever I said about Nawaz was for Imran Khan’s own good,” he said.

In TV show, Nuqta-e-Nazar, Punjab assembly’s speaker had said that the government should not talk about money if it is talking about humanity in the case of Nawaz Sharif, former premier convicted in corruption cases. He also noted that all the properties of Nawaz have been transferred to his children. Mr. Elahi encouraged the government not to do politics on such sensitive matters and let Nawaz Sharif leave the country.

Read more: Politics versus humanity: Has Nawaz’s health placed the government in a blind alley?

The former Punjab chief minister said that no one can create a misunderstanding between the party and the government.

Earlier there were some reports suggesting a misunderstanding between the government and PML-N. Journalist Rauf Klasra had revealed that the allies were not on good terms and there may be some serious problems in the future. He predicted a possible alliance among the JUI-F, PML-Q and Shehbaz’s led PML-N. However, clarification by the speaker of the Punjab assembly has rubbished such claims.

Mr. Elahi recently blamed former Director-General ISI Shuja Pasha of interfering into political process. “General Pasha was the man who forced some of our key members to join the PTI back in 2010,” he told the host in a talk-show.

After these remarks, there was a strong perception that the establishment might have decided to put pressure on the current government which does not enjoy simple majority in Punjab and Center. The PML-Q is considered to be the most powerful ally of the government and any move by them may have some serious consequences for the future of the PTI’s government. Therefore, analysts believe that clarification by Mr. Elahi has proven to be effective in countering anti-government agenda.

It is worth noting that Maulana Fazlur Rehman, chief of JUI-F, had announced to implement plan-B of his anti-government campaign to get the resignation of Prime Minister Imran Khan. During the first phase of his campaign, Maulana held a 13-days long dharna in the federal capital but was unable to get any face-saving. He called off the dharna and threatened to block all the major highways across the country until the premier stepped down. And this also failed to work.

Elahi was part of the government’s negotiating committee that held talks with Fazl when the JUI-F chief brought thousands of protesters to the H-9 venue in Islamabad and demanded Prime Minister Imran’s resignation.

Chaudhry Shujaat Hussain and Chaudhry Pervaiz Elahi of the PML-Q met Maulana Fazl at the residence of the JUI-F’s Senator Talha Mehmood, but neither side divulged the agenda of the meeting.

However, the Maulana reiterated his demand for the resignation of Prime Minister Imran Khan and said that he was seeing snap elections in the current year. “2020 is far away. I see elections in 2019,” the JUI-F chief said while talking to media after the meeting.

Will Pakistan execute Jadhav before the final verdict?