A new study carried out by climate experts states that if the world community failed to reduce carbon emissions as envisioned by the Paris Climate Deal, the global economy could face a whopping shortage of $600 trillion. The Deal aims to reduce the global temperature by 1.5C by drastically cutting carbon and greenhouse gas emissions. 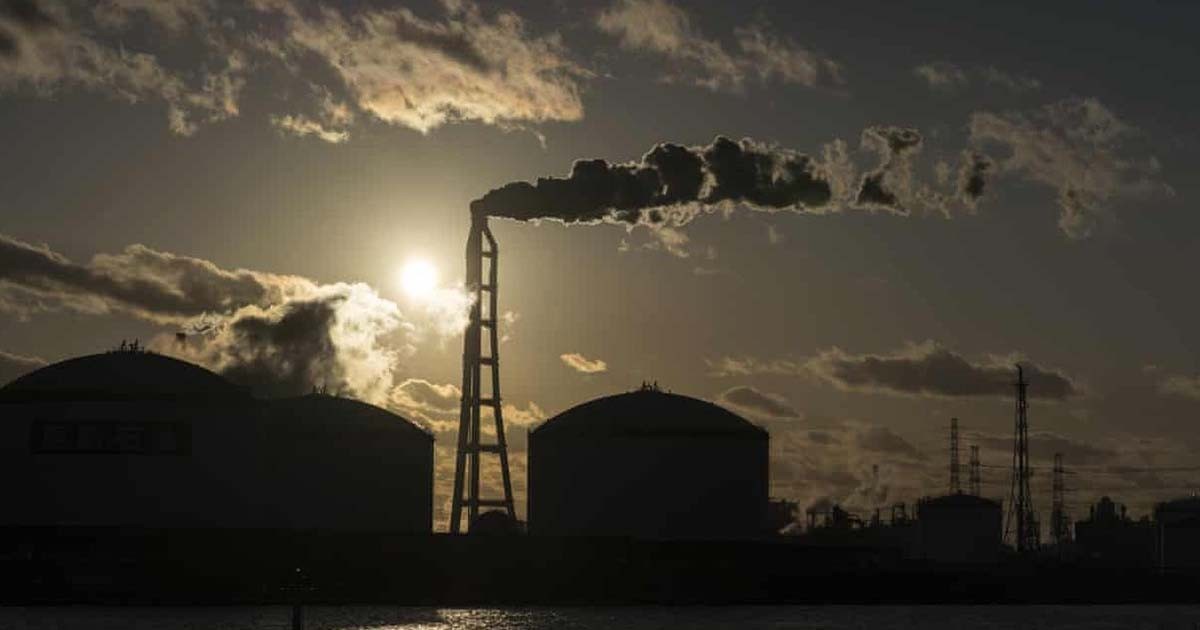 Nations’ failure to fulfil the promises they made in the Paris climate agreement to make drastic emissions cuts could cost the global economy as much as $600 trillion this century, new analysis showed Tuesday.

Under the landmark 2015 accord, countries pledged to voluntarily reduce greenhouse gas emissions from the burning of fossil fuels in order to limit global temperature rises to “well below” two degrees Celsius.

The United Nations says that global emissions must fall by more than seven percent every year between now and 2030 to hit the 1.5C target. Yet countries’ current NDCs put Earth on course to heat by far more by 2100 — between 3C and 4C above the historic baseline.

While several studies have sought to estimate the economic cost of failure to mitigate climate change, few have tried to quantify the potential net economic gain rapid action could bring.

Writing in the journal Nature Communications, an international team of climate experts simulated the costs of global cooperative action under a variety of scenarios.

Considering aspects such as warming thresholds, the cost of low-carbon technology, the cost of climate damage and the idea of countries paying their “fair share” towards fixing the problem, the team was able to quantify net benefit — that is how much the global economy stood to gain under various plans.

'Methane levels began to rise after 2006…Their recent uptick threatens the goals of the Paris Climate Agreement, as scientists had assumed that methane concentrations would stay level and then drop off..'

But if they fail to achieve the Paris temperature goals, countries stand to lose up to $600 trillion ($126-616 trillion) by century’s end. This amounts to an average loss of 0.57 percent of national GDP annually to 2100.

With the US set to leave the Paris deal this year, the researchers also looked at the cost of countries failing even to live up to their current NDC pledges.

“We think that if every country or region can greatly enhance their actions for emission mitigation, it is possible to achieve the 1.5C,” said lead study author Biying Yu, from the Beijing Institute of Technology.

Read more: Climate Crisis can not be reversed: UN

“But implementing such a self-preservation strategy in a real word requires countries to recognise the gravity of global warming and to make breakthroughs in low-carbon technologies.”

“Without the upfront investment, emissions cannot be reduced, and the climate damage will occur with higher probability, which will result in huge economic loss,” he said.

The study found that global upfront climate investment would need to be $18-113 trillion in order for the world to “break even” in its climate plan.

More than 90 percent of this should come from G20 nations, the research found.

“If countries are well aware of the huge losses they will suffer if they don’t reduce emissions… will they be more rational in making choices that will protect them, thereby boosting their response to climate change and driving the global climate governance process?” said Yu.

Previous articleAirline industry will face revenue shortage of $314 billion in 2020: estimates IATA
Next articleIs President Trump the most unchallengeable person in the US?

23 July 2021
Previous articleAirline industry will face revenue shortage of $314 billion in 2020: estimates IATA
Next articleIs President Trump the most unchallengeable person in the US?

Iraq Enters Third Week of Protests With Casualties on the Rise

Peace on Whose Terms: Expert opinion on Indo-Pak relations