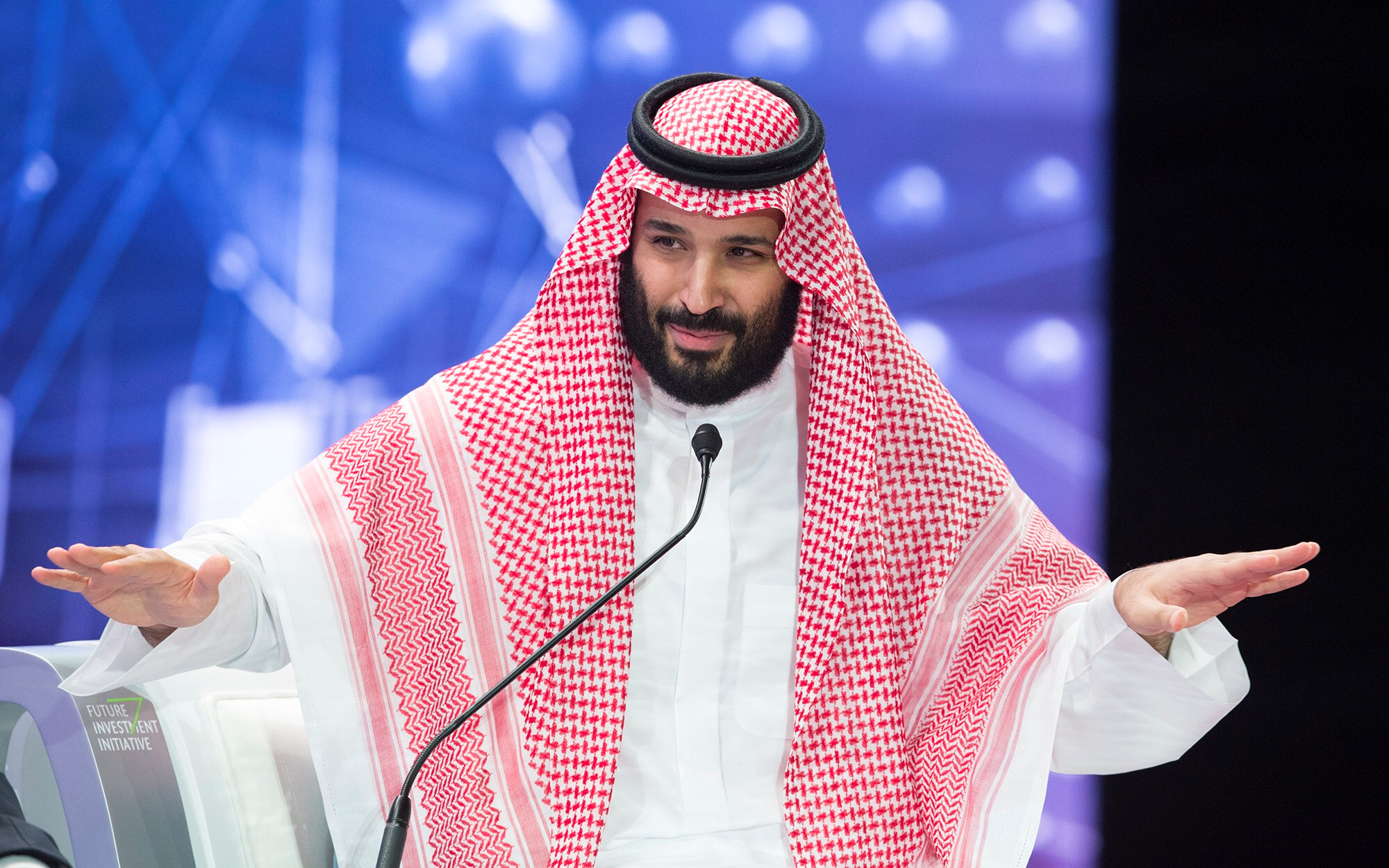 Saban quoted MBS as saying that, if Saudi Arabia took a step forward to recognize Israel, “then Iran, Qatar, and even Saudi citizens can kill me.”

Israeli-American billionaire Haim Saban said President Trump played a minor role in securing the Abraham Accords, while most of the credit should go to Jared Kushnerhttps://t.co/8hVmRKddBE

Saban added that MBS was against recognizing Israel and wanted to implement the Arab-Israel peace plan agreed in 2002 in the Saudi capital, Riyadh.

On 13th August 2020, UAE and Israel signed a US-brokered agreement that has come to be known as the ‘Abraham Accord’, implying that the three parties represented the three Abrahamian religions Islam, Judaism, and Christianity.

The announcement released following a joint call between President Trump, the Emirati crown prince, and the Israeli prime minister – describes the agreement as a step toward the creation of a new “Strategic Agenda for the Middle East to expand diplomatic, trade, and security cooperation”.

Bahrain followed UAE in recognizing Israel. Also, Sudan and Israel agreed on Friday to normalize relations, in a US-brokered deal to end decades of hostility that was widely welcomed but stirred Palestinian anger.

The announcement makes Sudan, technically at war with Israel since its 1948 foundation, the fifth Arab country to forge diplomatic relations with the Jewish state.

Read more: Israel ‘will not oppose’ advanced US arms sales to UAE, if the USA upgrades Israeli military

Egyptian President Abdel Fattah al-Sisi, whose country in 1979 became the first Arab state to make peace with Israel before Jordan also signed a peace treaty in 1994, swiftly hailed the agreement.