Nuclear Technology: China hits back at the US and condemns its policies

China’s foreign ministry has alleged that in recent years, the United States has been using various pretexts to discredit and suppress the normal cooperation in nuclear energy between other countries. Tussle between the US and China may also raise questions about the Iran nuclear deal and the US withdrawal from it. 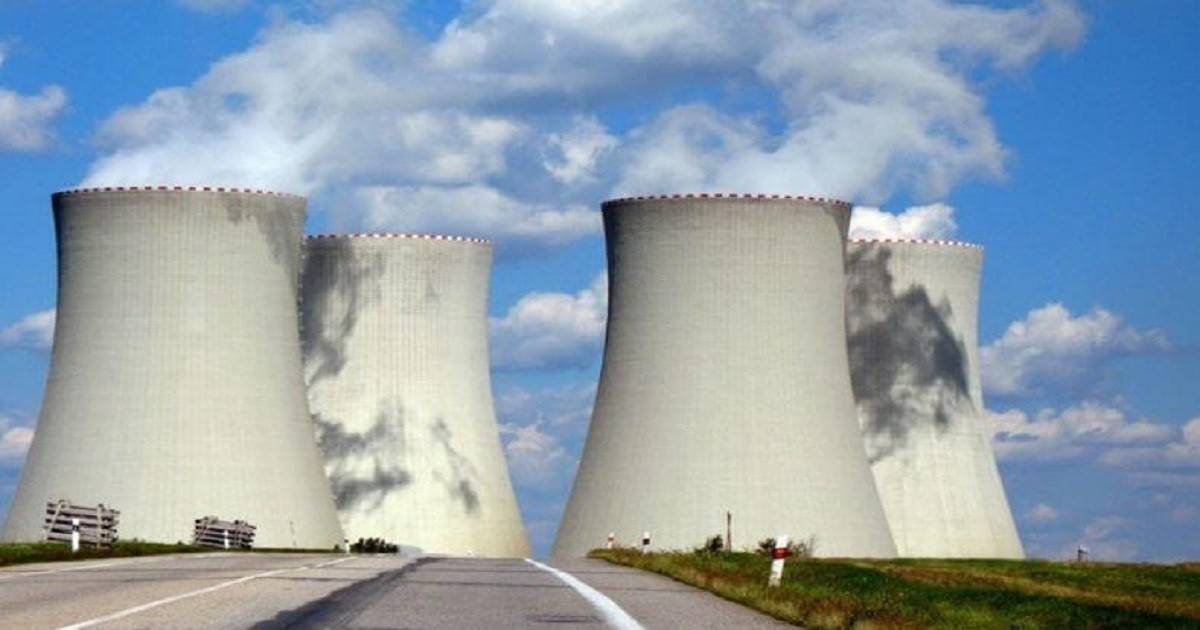 China’s foreign ministry has slammed the US for “politicizing” the way other nations work on civilian nuclear power projects. Washington had earlier claimed China is undermining global non-proliferation safeguards.

“In recent years, the United States has been using various pretexts to discredit and suppress the normal cooperation in nuclear energy between other countries,” the ministry’s spokesperson, Geng Shuang, told reporters at a daily briefing on Friday.

Geng was answering a question about the recent policy report by the US Nuclear Fuel Working Group, whose members include Energy Secretary Dan Brouillette and Interior Secretary David Bernhardt.

‘Inconsistent with facts’: China hits back at US accusation of ‘lowering the standards’ of nuclear non-proliferation https://t.co/knG07hKEt6

In their report, published on Thursday, the officials accused Beijing and Moscow of not holding their trading partners to the “same high standards” as the US does, and of using “lower standards as a selling point.”

It was further claimed that Chinese and Russian companies allow foreign countries to import nuclear technology “without the same non-proliferation safeguards required by the United States and its allies.”

Dismissing the report’s claims as “completely inconsistent with the facts,” Geng said that Beijing has always promoted the use of civilian nuclear power in a “responsible manner.”

He stressed that China will continue to “strictly abide by its international non-proliferation commitments” and to conduct cooperation with foreign states “on the basis of mutual respect and to mutual benefit.”

Last week, the US State Department expressed concern over China allegedly violating the ‘zero-yield’ standard during its underground nuclear tests in 2019. ‘Zero yield’ refers to a nuclear test without an explosive chain reaction that would be similar to the one caused by a nuclear warhead.

Beijing said that these allegations were “entirely groundless” and reiterated that the country is fulfilling all of its obligations under international law.

News Desk - 30 July 2021
Prime Minister Imran Khan has accepted the Saudi crown price's invitation to the climate change summit. PM Khan has appreciated the Saudi initiatives to reduce the global carbon footprint under the ambitious program the country is undertaking.