Olive cultivation: Can it rescue foreign exchange reserves of Pakistan?

The government is encouraging the cultivation of olive oil to reduce reliance on imported edible oil and save precious foreign exchange. This initiative can help increase the income of local farmers who live in dry areas of Pakistan.

Increasing population and growing food needs are gradually dragging the country towards food security and the need for increasing agricultural production have risen manifold over the years. Even being an agricultural country Pakistan has to spend millions of dollars on the import of food items that can be grown indigenously through proper policies.

Edible oil, a key component of our daily use items, is a glaring example as the country is hardly managing to produce only 32 per cent of edible oil to meet domestic consumption and the remaining 68 per cent is imported from different countries.

Keeping in view this situation, the government is encouraging the cultivation of olive oil to reduce reliance on imported edible oil and save precious foreign exchange.

Olive cultivation is gaining momentum worldwide with its production growing by 1.5 per cent every year. According to the Food and Agriculture Organization (FAO), during 2018, the area under olive cultivation was recorded at 10.513 million hectares, showing a 36 per cent increase as compared to the year 2000. By now, Spain is the leading country in terms of olive cultivation, output and oil extraction.

According to agriculture experts, the successful cultivation of olive requires specific ecological conditions ranging from dry weather during summer and a temperature less than 07 °C during winter with low rainfall.

Thus the areas having a temperature from 20-25 °C are most suitable for its cultivation although the plant could be grown from the desert areas to snow-covered mountains.

Like many other appreciable initiatives, the government of Prime Minister Imran Khan is also paying special attention to olive cultivation to particularly enhancing the income of farmers in arid and semi barren lands.

The PM opined that increased olive cultivation could save billions of dollars being spent on its import and help earn more foreign exchange for the country by exporting surplus quantity.

Addressing different events in the recent past, the Prime Minister said the import of olive oil was not only draining our foreign exchange reserves but also increasing the edible oil prices in the local market putting an extra burden on poor people.

He stressed to pay special attention to olive cultivation, focusing on fewer rainfall areas of the Western Indus River as the most suitable region and associated its cultivation with the Billion Tree Project.

Experts have identified different areas for olive cultivation on a commercial scale and have asked for initiating a public-private partnership for the promotion of olive production. These plants would be cultivated under the current autumn olive cultivation drive on the potential areas across the country.

As of present, on average, 500,000 to 600,000 olive plants are being cultivated annually. However, the survey teams have also started feasibility studies to identify more area for the coming cultivation drive.

Besides promoting olive, as many as 10 plants producing nurseries have also been established in collaboration with public and private sectors to fulfil the local needs.

From these local nurseries, about one million plants would be obtained during the current season and these plants would be 100 per cent certified by the Federal Seeds Registration and Certification Authority.

Keeping in view weather conditions, the areas surrounding the Indus River, Khyber Pakhtunkhwa, Islamabad and Pothohar region were considered as the most suitable for olive cultivation.

During the current year, farmers in the Pothohar region were provided 1.21 million olive plants along with an oil extraction facility. Moreover, a comprehensive mechanism is being devised to exploit the true potential of high-value crop production in the region.

He has called upon the agriculture scientists and experts for expediting the process of introducing new high-yielding verities of crops, besides providing technical assistance to fruit orchards for tapping the potential of fresh fruit production in the region.

Terming the decision as wiser, he said olive cultivation would not only save foreign exchange but also support the rural poor enabling them to contribute to the economic stability of the country.

“It would provide many entrepreneurial opportunities to young men and women by involving them in value addition of the commodity and increase livelihood opportunities for them.” 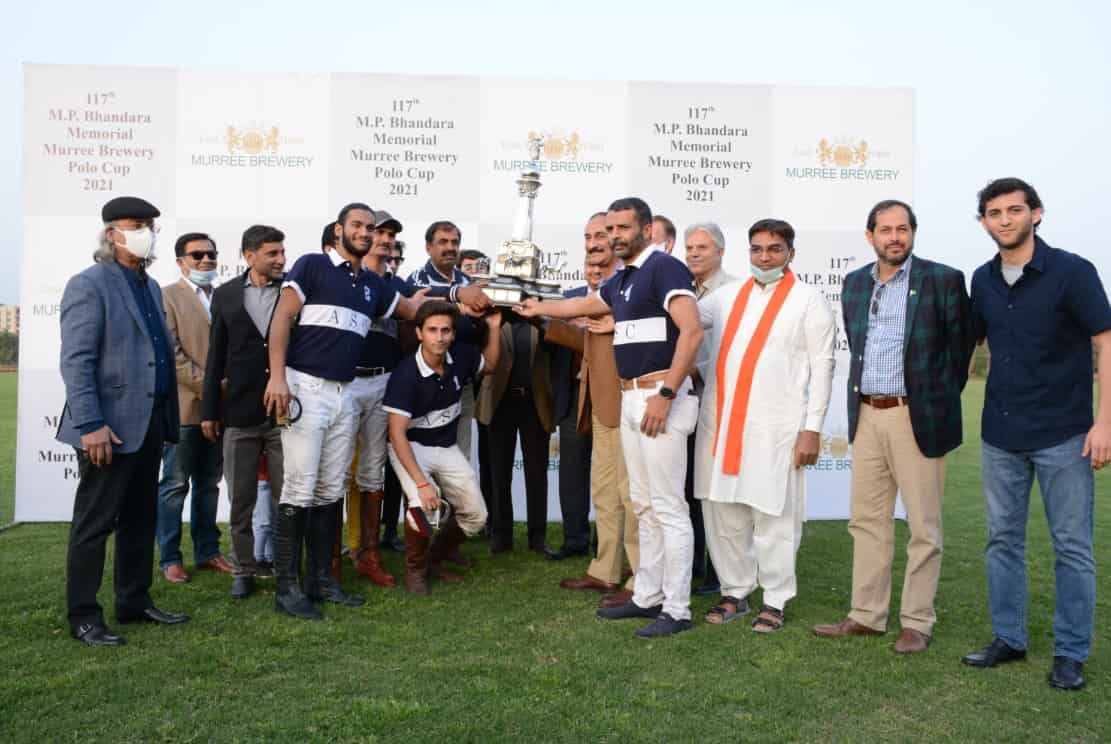 General Manager Al-Noor Zarai Farm Chakwal Muhammad Aziz said to enhance the output of olive oil, the private sector was also supplementing governments’ efforts. He informed that the Al-Noor farm, comprised of 240 acres, has been allocated for olive cultivation alone. “This area would be further enhanced with the assistance being provided to farmers. Currently, the total plant population stood at 7000 ageings from 1-7 years.”

He said plants ageing four to five years had reached the fruiting stage. “We appreciate Prime Minister Imran Khan for showing interest in this sector. This project is of significant importance that would bring revolution in edible oil production.”

With the gradual shifting to olive cultivation from traditional crops growing, the measures taken to promote its cultivation in the Pothohar region of the Punjab Province and parts of Khyber Pakhtunkhwa, Balochistan, Sindh and Gilgit Baltistan would start bearing fruit in near future.

Besides, promoting olive cultivation, special focus is also being paid on oil extraction as Punjab and Balochistan provinces have also installed three plants in different areas to facilitate the local growers. Meanwhile, the private sector is also keen to benefit from the government’s incentives to encourage joint ventures and investing in oil extraction facilities.

The agriculture and economic experts are hoping for enhanced the local output of olive oil enabling the country to meet the local demand for edible oil and earn reasonable foreign exchange.

I am not among those who flee the battleground, Imran Khan tells PDM