Opinion: Governance crisis in Balochistan: Time to introduce reforms and get rid of conventional practices

What Baluchistan really needs in the domain of governance are practical reforms rather than sticking with the conventional outdated practices. The public sector development funding demands a sweeping overhauling to be effective in true sense. The apoliticization of education department in Baluchistan should be pursued on war footings to truly implement the real meaning of education. Absence of institution-building coupled with waste of precious government resources are the invisible shackles in the feet of progress and development. Unless these chains are not broken, the people of this mammoth province are destined to suffer. 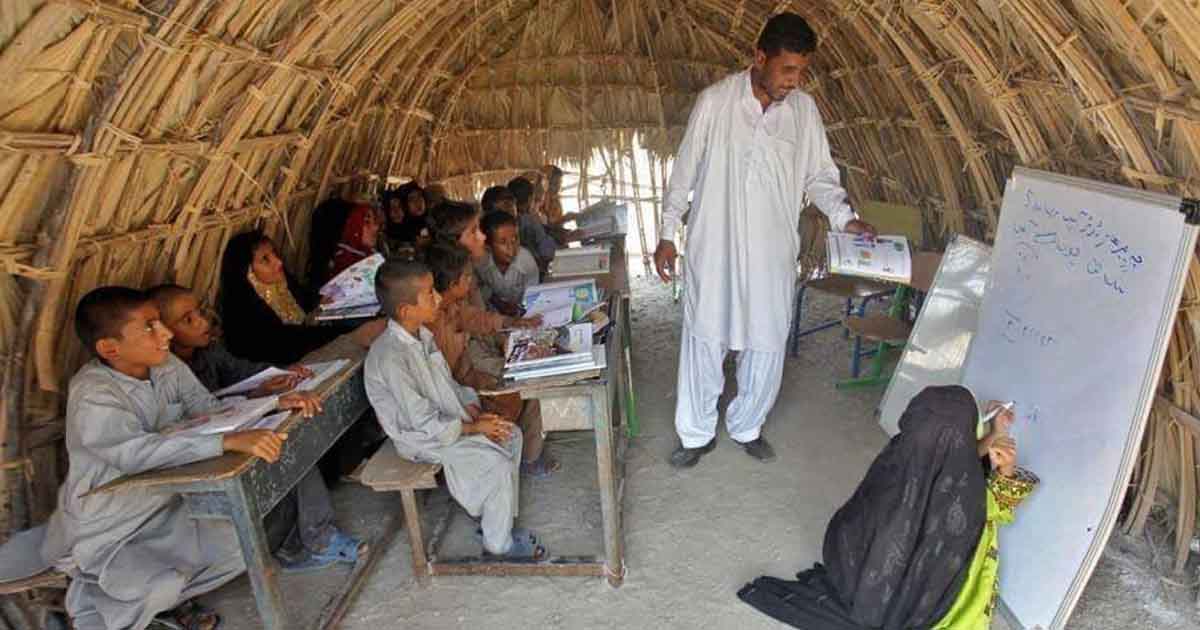 Understanding the social set up

Good omens are rising in Balochistan where governance patterns are undergoing a change if not perhaps what is required which is systemic transformation. With whatever the reform mechanism is in place, at least the change management must have a formation which will be pivotal to carry over the good ends.

Personality cult matters and it can be witnessed in case of Balochistan where spirited good practices are setting good instances of good governance, but this without a systemic formation and controls would fall like the house of cards once the personality cult is cut by time. Good things are in the offing but constructive systemic perpetuation is missing in this offing.

The problems will be picked up at the gross root levels in all sectors such as health, education, and livestock including fisheries, agriculture, minerals and revenue which are the major contributors to the provincial economy

In any democracy, however weak or fake it may be, opposition sees what the treasury cannot. This is unequivocally true that development planning on year to year basis is comicality when it comes to development, the stance of the opposition of preparing long term development plans for affecting the sectoral changes and shifts are to be whole heartedly embraced and emplaced by the government.

The public sector development funding surely demands a sweeping overhauling keeping in touch with the ground realities, maladies and keeping aside the comedies of political spending. The pattern, procedure, prioritization mechanism and the style of execution of public sector spending is draconian and outdated. The practices put in place presently in preparation of development schemes and their execution are better than before but again immersed in personality cult void of strategic development impact.

Read more: Is our Education system actually teaching: The answer is NO

These can be called good practices, and practices end when practitioners change. So, there is the need of converting the practices into structural reforms to become cohesive parts of the system

Conceptualising solutions for development and weeding out the menaces

The institutions’ building is another challenge to development scaling of Balochistan where this look of infancy tells that not much has ever been done on institutions building. The result is a fall out in terms of bad governance where public intuitions have fallen maids to political and bureaucratic bosses.

The public needs and ends which were to be catered for through a specific public institution therefore did not yield any results. Again, good practices are in place to improve institutions capacity, outreach, delivery, transparency and human resource efficacy but sadly it is personality cult which colorizes this zone too.

A province the size of Balochistan cannot be centrally managed and there must be liberal delegation both administrative and financial. In case where the centralist approach is utilized it deceives the healthy results in terms of non-resolution of the issues and waste of government expenditure.

The local bodies can be the most instrumental application which can be employed in resolving much of our development woes. The problems will be picked up at the gross root levels in all sectors such as health, education, and livestock including fisheries, agriculture, minerals and revenue which are the major contributors to the provincial economy.

Targeting these sectors through a proactive local bodies system will start up a new episode of development where tangible and concrete results would be visible and will close the fairy role of the development tale in Balochistan.

Good practices are however not visible in the education sector which calls out for a drastic reform surgery and structural modification. The expansive terrain asks for more educational facilities alongside improving the looks and conditions of existing educational institutes. The division of the huge secondary education department into primary and elementary education is necessary for managing the affairs of education department which at present is not humanly possible though divinity cannot be ruled out.

The presence of Public-Private Partnerships and outsourcing the education at primary level could be other reform strategies. The quality education is the second major threat which has never been touched upon.

Though the Balochistan Education Sector Plan 2013-18 did create Balochistan Education and Assessment Commission and rolled out the administrative and financial delegation of powers but the true potential out of these initiatives have never been harvested due to political interferences in the education sector in Balochistan involving the short of tenure removals of the secretaries who refused to blow the Minister’s trumpet which further curtailed the proper reform follow up.

The strengthening of critical institutions within the education department like the Bureau of Curriculum and Teachers training institutes on modern responsive gridlines pose looming challenges.

The Balochistan Board of Intermediate and Secondary Education is being run on an outdated modus operandi with extreme professional human resource limitations. In this case at least, the Agha Khan Examination Board could be of phenomenal significance which can overhaul the system of assessment in the education system of Balochistan and can be decisive in recreating the BBISE.

However, there is no mechanism in place to check for political interference in the education sector which will bulldoze all the initiatives ever put in place by any regime.

Balochistan is lucky to be presently ruled by good practices to some degrees, but these practices demand for transformation into structured reforms with systemic designs and institutional paraphernalia.

Reforms produce a culture which in turn creates a societal stage of events. Good reforms create good societies and bad ones create likewise cultural habitats. The most important thing required of any or all the reforms in case of Balochistan must be structured in institutions so that they remain within the system and become legally inseparable parts of it.

The personality cult must transcend in system mechanics which will have far-reaching impacts on the development of the province and affecting its governance patterns and creating an outlet where practices would divulge in reforms.

Muhammad Jahangir Kakar is a civil servant and socio-political analyst based in Quetta works for the government of Balochistan. The views expressed in this article are the author’s own and do not necessarily reflect the editorial policy of Global Village Space.

The tyranny of markets under neoliberalism – II – Omer Javed

With Eye On India, Pakistan Strengthens Military Ties With Iran

Op-ed: There is US government infighting over trillions in COVID-19 relief while world suffers

Saleem Safi in hot waters; asks for accountability of journalists!