Prime Minister Imran Khan desires an economically strong Pakistan and to achieve this goal he is assisted by the best civilian and military officials. 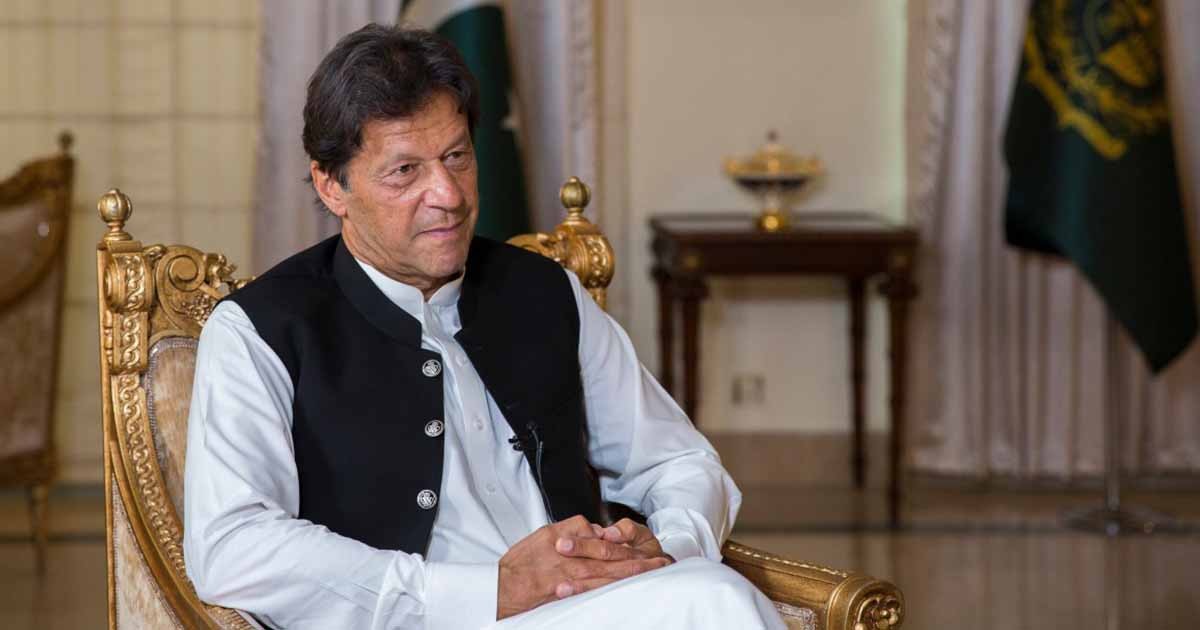 It is still too early to assess the economic, social and political impact of the COVID-19 pandemic. It has taken thousands of lives across the globe and paralysed the world economy. As one commentator rightly put it, the “coronavirus has turned the global market into the global hospital”. It is a threat beyond state boundaries.

Despite timely warnings, even the developed countries were caught unprepared to deal with the threat. No one could’ve predicted that the developing world will be the hardest hit from the catastrophe.

Read more: ADB to provide $1.7 bn to Pakistan to fight against covid-19

Constituting one-fourth of the total world population, South Asia was most vulnerable to the pandemic. Nevertheless, the statistics show otherwise. Until now, according to an estimate, amazingly South Asia has seen fewer than 37000 cases of COVID-19 and less than 9000 deaths. This means only 1.4% of South Asia’s population is suffering from the virus.

Many people might not be directly affected in this region but owing to a shattered economy indirectly everyone suffers. Tax revenue, exports and remittances have dropped sharply. A recent report of the Asian Development Bank (ADB) reflects that the economic development of Central Asian countries would rapidly decline. Currently, no one can forecast or predict how long the pandemic would last.

Moreover, the decline in oil prices, production capacities, tourism and remittances would undoubtedly affect economies of countries, especially the ones which depend largely on them.

Pakistan: Opportunity in the midst of chaos

The Asian Development Bank (ADB) has projected Pakistan’s economic growth to slow down to 2.6 per cent during the current fiscal year. Ongoing stabilization efforts, slower growth in agriculture and the indirect impact of the COVID-19 outbreak on many industries have contributed to the negative outlook.

But as they say, every cloud has a silver lining, and for Pakistan, it is their empathetic Prime Minister Imran Khan. He desires an economically strong Pakistan and to achieve the goal he is assisted by the best civilian and military officials. Recently the Government of Pakistan announced a multi-billion rupee economic package to provide relief to its citizens. This package is particularly focused on the low-income groups whose livelihood has been badly affected by the Lockdown accompanying coronavirus pandemic.

The IMF’s Executive Board approved US$1.386 billion in emergency financing to support #Pakistan’s efforts to limit the human and economic impact of the #COVID19 shock by increasing spending on health and on the safety net to protect the most vulnerable segments of the population. pic.twitter.com/oOshPaYGTV

The government has encouraged the construction sector by according it the status of an industry. The decision is focused on realising Khan’s economically strong Pakistan. This is a huge deal and many people associated with the sector have welcomed the decision.

Moreover, the falling oil prices in the global oil market will favour our economy as it would bring down the prices of oil and inflation locally, and ease the pressure on our import bill to some extent. The price of oil is hovering at US$20.75 a barrel from US$68 in February this year.

Nevertheless, the decision by IMF at the behest of the G-20 nations to reschedule loans of developing countries including Pakistan until after June 2022, is indeed a much-needed respite for the country. Not having to pay $12 billion this year to the lenders will make Pakistan economically strong against the pandemic.

Despite these positives, I would say our economy hasn’t been exposed to the full impact of COVID-19, just as yet. I hope that we recover soon and science finds a vaccine to end this menace. I’m afraid if that doesn’t happen, this pandemic might take millions of lives worldwide.

It doesn’t matter how slow or fast we make progress, we just need to keep moving forward in hope.

Muhammad Shiraz is a Member General body FPCCI. He has formerly served as the Chairman Standing Committees FPCCI. Shiraz has also served as the Member Advisory Board, Home Department, Government of Sindh. He is a graduate of Brunel University London. The views expressed in this article are the author’s own and do not necessarily reflect the editorial policy of Global Village Space.

Amid rising macroeconomic instability, IMF cuts down Pakistan economic growth to 4.7% for 2019

US Treasury: Afghan reserves will not be released