Opinion: Why Tiger Force is doomed to fail & Why local government system can help?!

What is the best way to deal with Covid-19? Will the Corona Relief Tigers Force be able to provide any relief? How can we deal with this pandemic through our local governments? Jahangir Kakar, a civil servant assesses the best way to tackle the crisis. 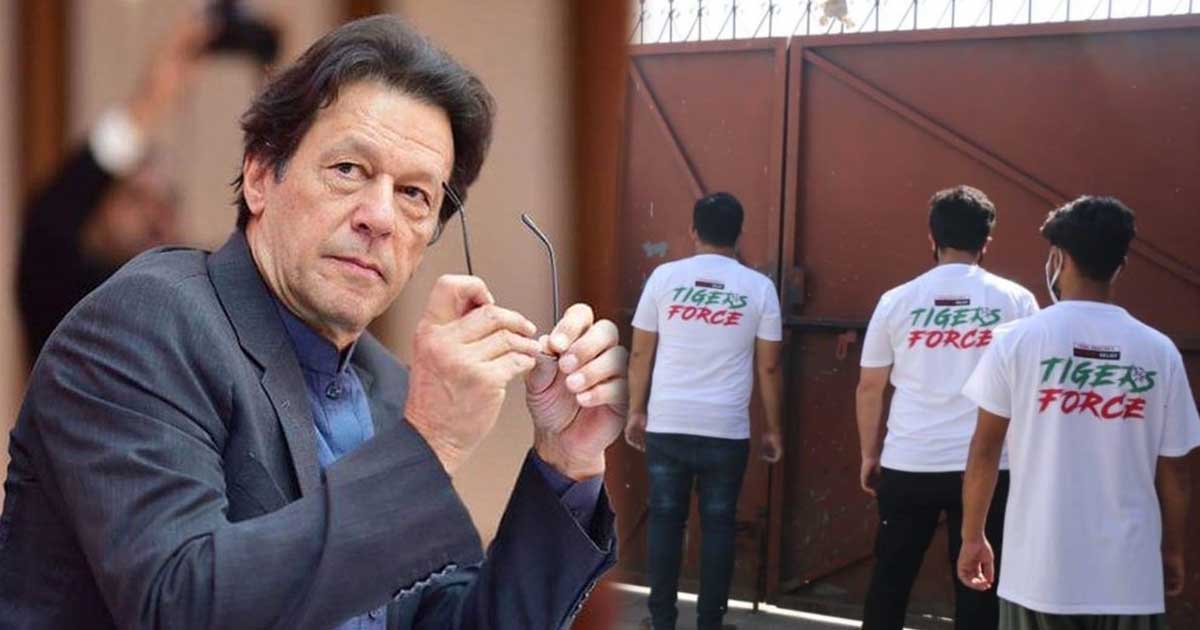 We are an unlucky nation to have never witnessed neither democracy nor dictatorship in its pure form. Had our democrats continued the process initiated by Musharraf, who introduced a system of local government, we would have been in a much better position today. Rather than falling to the hoaxes of political disunity, institutional polarization and societal fragmentation at such fateful times, we would’ve been fully united and prepared to manage the Covid-19 pandemic.

InshaAllah we all together will fight against Coronavirus.

How to reach out to people?

What is our biggest challenge today? And what is the most important step we need to take today?. In the current scenario, our prime concern is to reach out and educate every citizen of the country about Covid-19, to save precious lives. To make it possible, we need an institutional framework which enables us to manage such a gigantic task. Regretfully, we’re lacking on both fronts.

We do not have an institutional mechanism which has the capacity to reach out to all the citizens of the country. Hence, we are unable to check with people at the grassroots level. When we’re in a middle of a crisis, we deliberate upon forming a Corona Relief Tigers Force (CRTF). On other occasions, we invite innovative ideas from specialists to manage the pandemic. The goal of which is to buy more time and to conceal the failure of the government to handle the crisis.

Read more: Coronavirus: One third of humanity under lockdown

Local governments are globally tested schemes of ensuring development at the grassroots levels. These are the fundamental blocks on which the structures of today’s developed countries are based upon. Sadly, in our case it fell prey to the political elite who aspired to manipulate the state power according to their wishes. Since Pakistan’s creation, apart from the Musharraf regime, development at the local level was never witnessed. Even though it introduced authority and responsibility at the lowest level, it was never accommodated by our democrats.

In addition to the benefits of sectoral, social and economic progress, local governments would have also kept the country united and ready to meet the coronavirus crisis. During these testing times we shouldn’t lose hope, and recall our resolve against the deadly floods of 2010, the fatal earthquakes of 2005, and the war on terror. Although, the Pakistan Army effectively took up those challenges, the absence of response from government’s public institutions severely hindered relief efforts.

Local governments are the seeds of development on which responsible public institutions rest. However our institutions have zero linkages with the public. This has done two things for us.

Firstly, it has created space between the public and the government, which has now turned into complete alienation. Secondly, it has made public institutions unaware of the needs and problems of the common man. Effective local governments would have ensured all the departments, especially the departments of amenity services such as health, education, communication and works, water management and agriculture are functioning properly. This is called the statecraft through which vast empires have been managed. How difficult should be to run a small country like Pakistan? Unfortunately, in our country leaders come to rule, not to serve; so it’s quite difficult.

At such critical times, we are standing without any practical strategy ⁠— other than raising Tigers Force, which is not even constitutional. The Tigers Force functional costs would have financial along with legal implications. In this case, local governments should be the best choice to engage with people. This would ensure that a legal, institutional and constitutional force is raised to fight the pandemic. Moreover, rule of the people through institution building would raise the prospects of national development.

Muhammad Jahangir Kakar is a civil servant and socio-political analyst based in Quetta. He works for the government of Baluchistan. The views expressed in this article are the author’s own and do not necessarily reflect the editorial policy of Global Village Space.

Rohingya: The most persecuted minority in the world