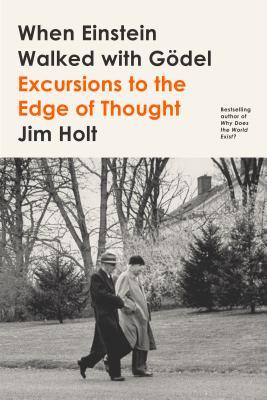 We start with the scientific truism that a newborn does not have any intellectual capacities as we know them. The newborn has reflexes of grasping, sucking, and rooting (turning the head towards the side of the face that is touched).

The typical government school, which the majority of our children attend, is failing in this highly important function.

The smaller the size of this cohort, the lesser the chances of great minds emerging.

The child’s first environment is the family and community, and later the school. A very large number of variables are in play, but of primary importance are the nature of stimulation to which the child is exposed, and the child’s level of freedom to actively explore and experiment. Further, intellectual development is also very closely tied to the development of certain aspects of personality. In terms of the latter, central is the development of the degree of a child’s sense of trust, autonomy, sense of agency/passivity, and confidence and reliance on learning from own experience.

In the typical Pakistani family, the child is not seen as an autonomous person, but akin to a possession. The child’s own experiences are largely ignored or negated, and parents impose their “right and true” interpretations. Parents have numerous expectations and quite an inflexible image of what their child should become, and parenting is geared to molding the child into that being.

The child learns to conform, an infraction can result in loss of parental love, disapproval, and worldly punishments; and/or is a sure path to hell.

Unquestioning conformity is appreciated and encouraged, and the child’s natural urge for activity, curiosity and/or questions are discouraged. The child learns to conform, an infraction can result in loss of parental love, disapproval, and worldly punishments; and/or is a sure path to hell.

Read more: Education: A privilege of the rich

Notwithstanding varying early childhood experiences, the school is supposed to help the child build on the basic intellectual capacities. Overall, the typical government school, which the majority of our children attend, is failing in this highly important function. In fact, the school seems geared to (further) stifle the child’s questions, curiosity, and intellectual alertness; and is thus detrimental to intellectual growth.

Dr. S. Zulfiqar Gilani is a Clinical Psychologist and Educationist, based in Islamabad. He is the former Vice Chancellor of the University of Peshawar; Rector Foundation University, Islamabad; Director Centre for Higher Education Transformation, Islamabad; and recipient of the prestigious Fulbright New Century Scholars award.

Body Shaming and its effects on mental health